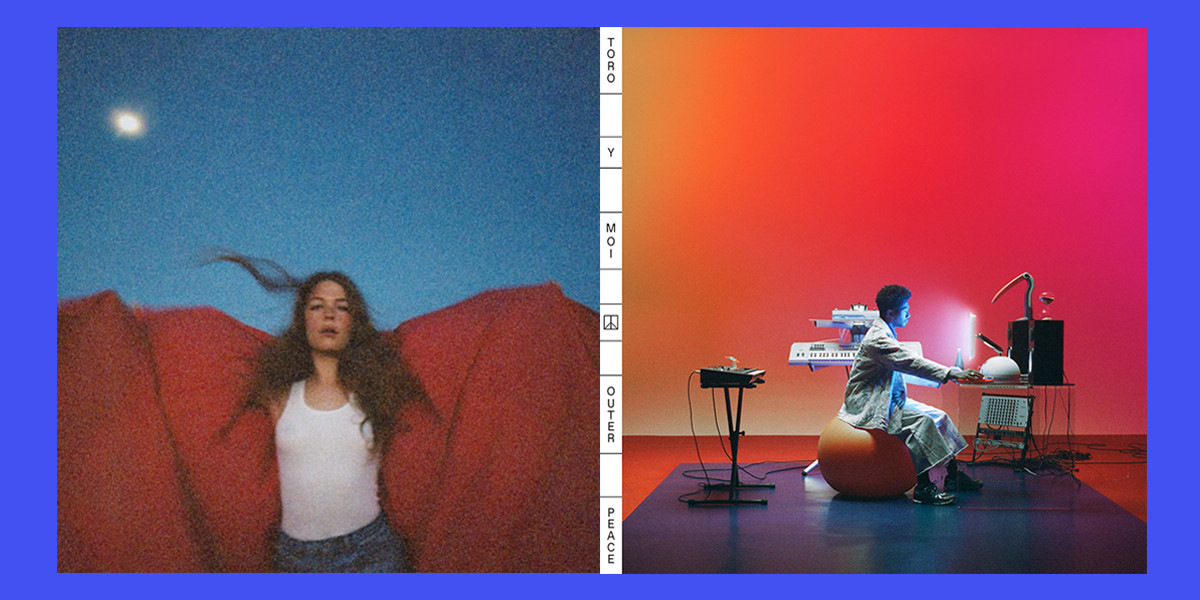 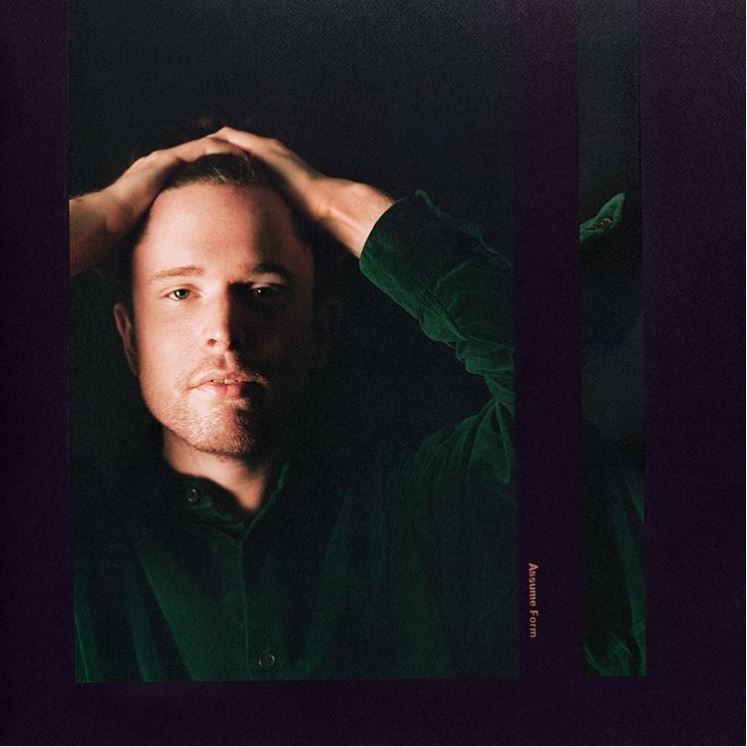 British producer and composer James Blake is making the best music of his life on Assume Form. Having spent the past couple of years on production duties for some of hip-hop’s biggest artists, Travis Scott and Kanye come to mind, there’s zero surprise that Blake borrows so much influence from contemporary trap on Assume Form.The surprise is just how effectively he executes the sound. The album is littered with supreme beats, from the Travis Scott featured ‘Mile High’ to the scintillating ‘Barefoot In The Park’, which features vocals from Rosalía.

However, Blake has clearly not forsaken his background in classical composition. ‘Assume Form’ and ‘I’ll Come Too’ showcase all the hallmarks of western art music, from wild modulation to their piano-centrism. Assume Form is a love album, one which focuses in on the minute details of a romance. Blake, track by track, runs through a feeling of strength and depth he’s clearly never felt before, as on the excellent ‘Can’t Believe The Way We Flow’. The song is universally appealing, another fine example of Assume Form’s high standard of songcraft.

Heard It In A Past Life 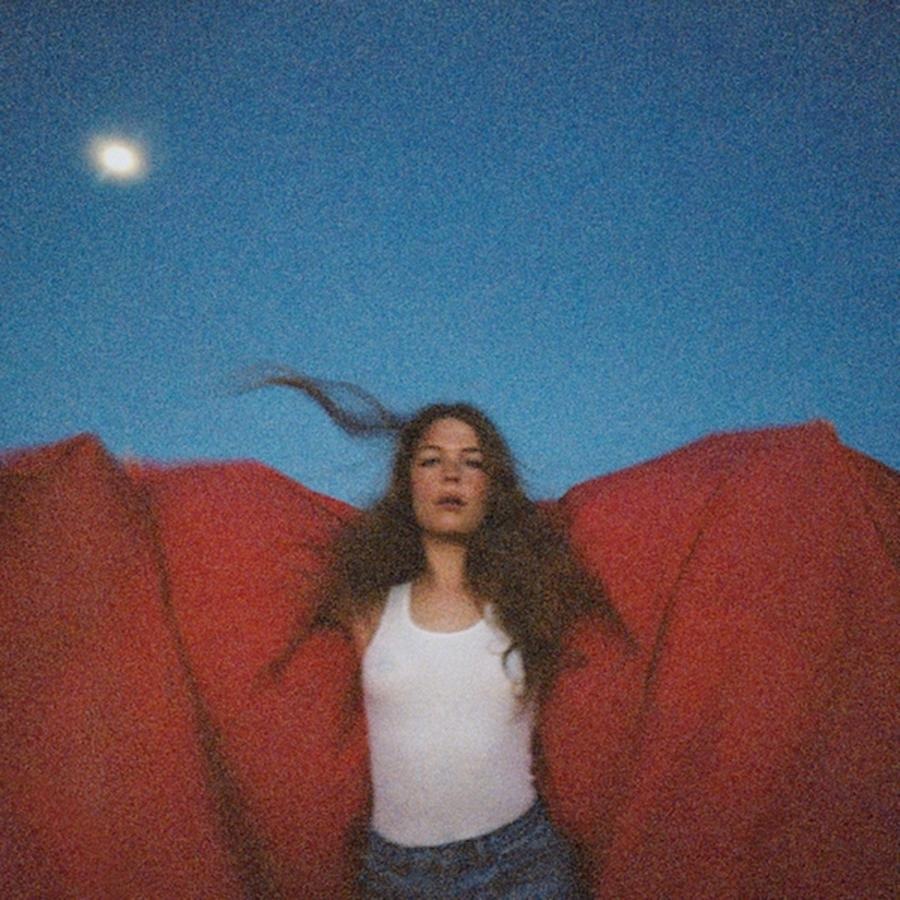 The debut LP from Maryland native Maggie Rodgers is of a rare breed. Heard It In A Past Life is a pop album. Not pop-hop, pop-rock or any other hybrid but pure pop through and through. This is refreshing and welcomed. 12 clean, crisp and polished tracks comprise Rodger’s long-awaited debut. There are singles aplenty here. ‘Give A Little’, ‘Overnight’ and ‘Light On’ come to mind straight away. Yet, a smattering of good singles does not a good pop album make. Heard It In A Past Life prove its self a cut above the rest with its deeper cuts. Tracks like ‘The Knife’, ‘Past Life’ and ‘Fallingwater’ provide the LP with consistency and Rodger’s with a depth of personality. A job very well done then. 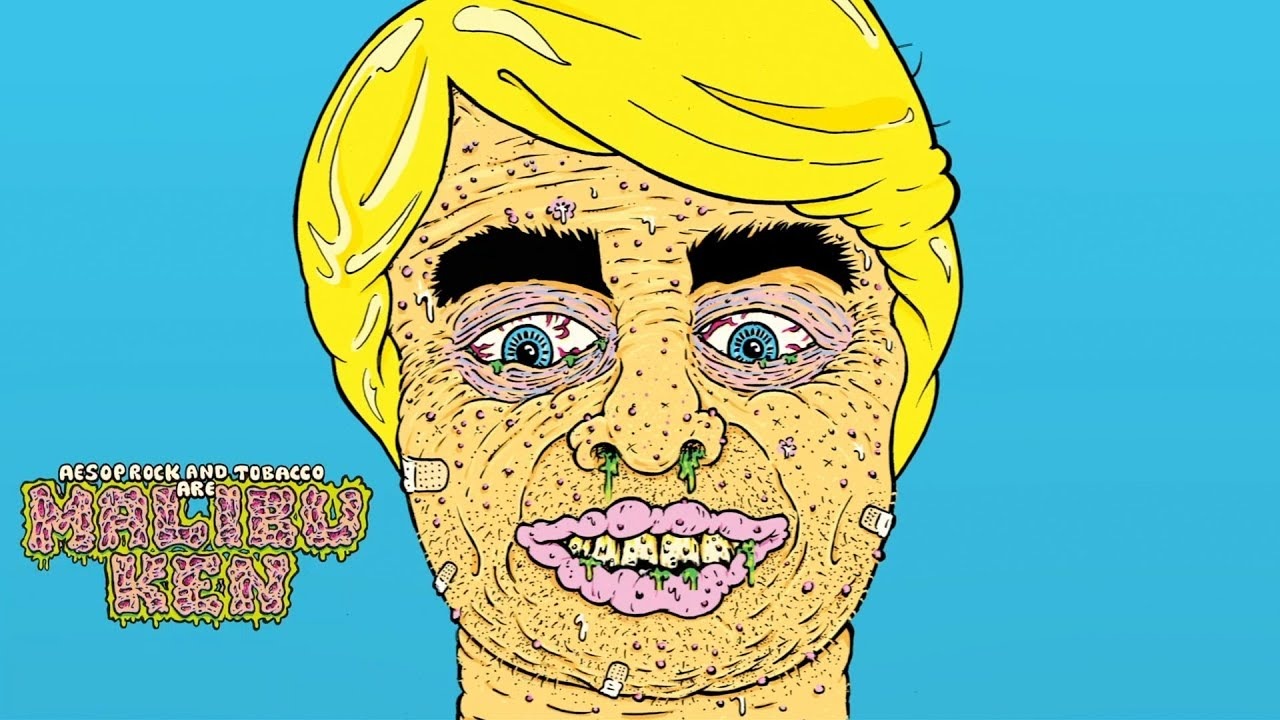 A collaborative album from MC Aesop Rock and Tobacco of Black Moth Super Rainbow, Malibu Ken is the hyper-imaginative product of conscious hip-hop seen through the lens of the 8-bit synthesiser. Rock remains a fiercely talented wordsmith. For sure, his delivery won’t be for all. Rock’s lyrics make sense more by mood association than literal interpretation. This requires a certain amount of extracurricular activity some listeners will find a fatal turn-off. However, if you can get past this and the sometimes abrasive production (The whole 8-bit thing is a little abrasive after 7 or 8 tracks straight) there’s some solid hip-hop at the core of Malibu Ken. 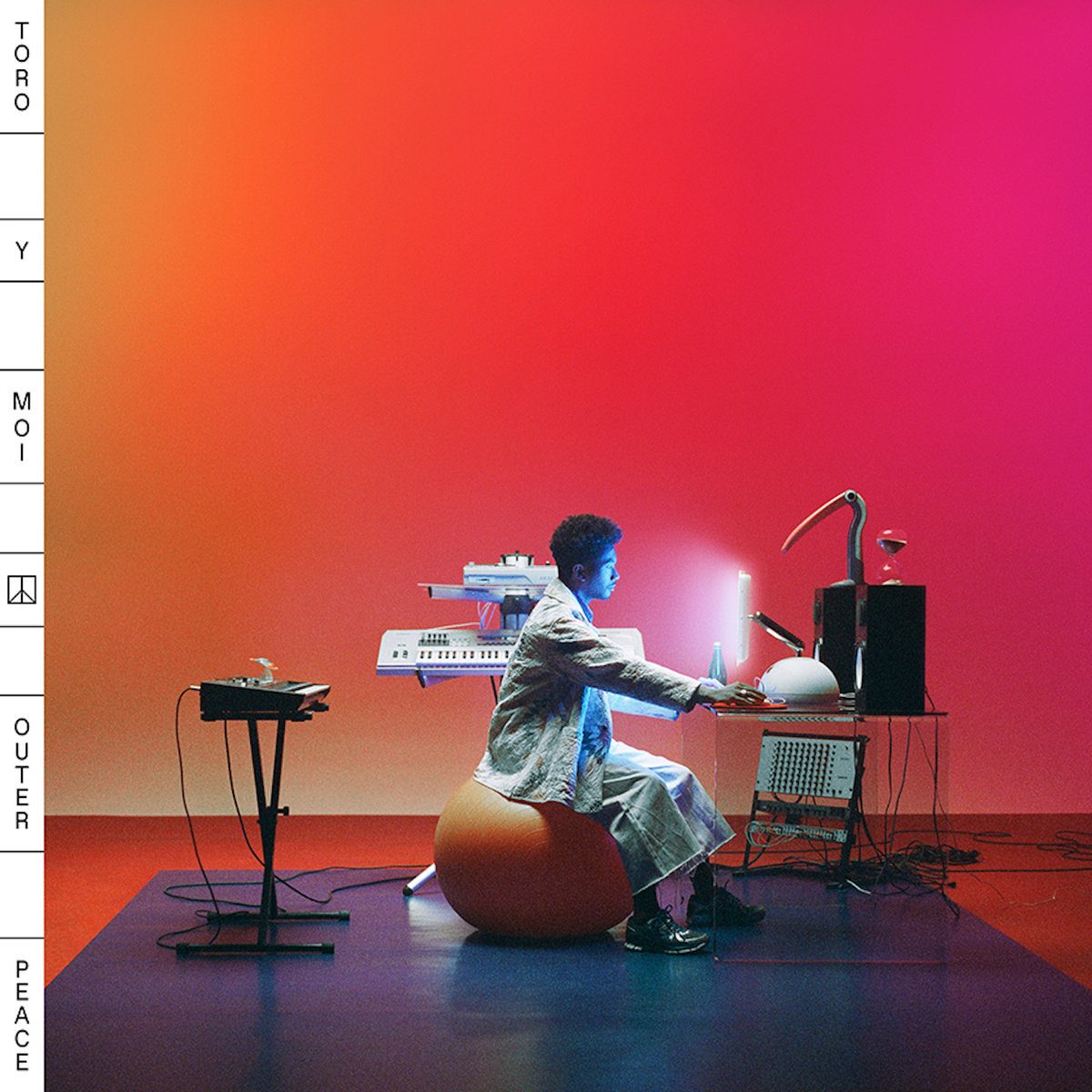 Toro Y Moi is nothing if not prolific. Outer Peace is the recording artist’s seventh Studio LP. It’s a bit of an oddball release all round. Musically, the album jumps between heavy doses of Chaz Bear’s distinctive R&B, electro and a touch disco-punk (James Murphy of LCD Soundsystem even gets a shout out on the LP). It’s a lot to cram into 10 songs and the results are wildly inconsistent. Tracks like ‘Ordinary Pleasure’ and ‘Who Am I’ are the real deal. ‘New House’ is baffling and ‘Freelance’ falls on the wrong side of irritating with its awkward lyricism and straight out of the box synth riff. Still, though, there are enough moments of clarity on Outer Peace to justify your time and attention. Plus, ‘Monte Carlo’ is a gem. 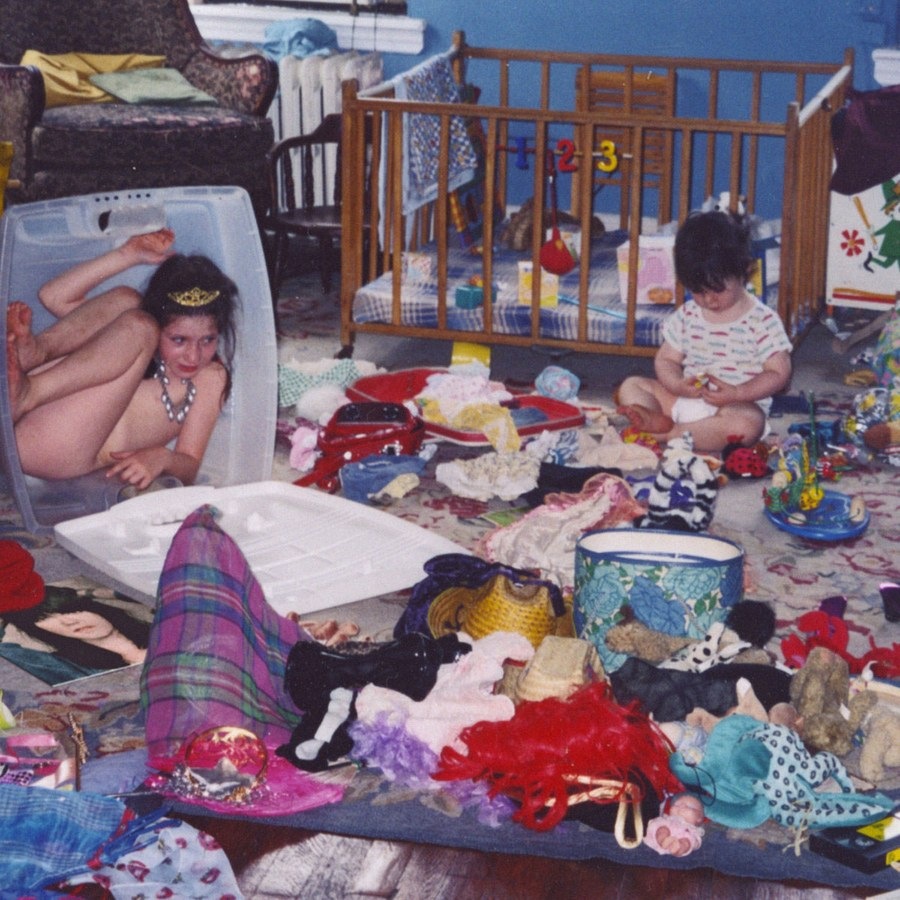 The opening piano chords and their corresponding first line on ‘I Told You Everything’ tell you, ehm, everything you need to know about Sharon Van Etten’s Remind Me Tomorrow. The instrumentation and harmonies will be gracious, with the prevalence of major chord shapes lending the record an uplifting quality. The lyric “Sitting at the bar, I told you everything/You said, “Holy shit, you almost died” is Van Etten’s dry humour at its finest. Remind Me Tomorrow is a highly personal album in which Van Etten reaches deeply into her past. The lyrics will be barbed, often blunt but always human. ‘Comeback Kid’ is the highlight.

Why Hasn’t Everything Already Disappeared? 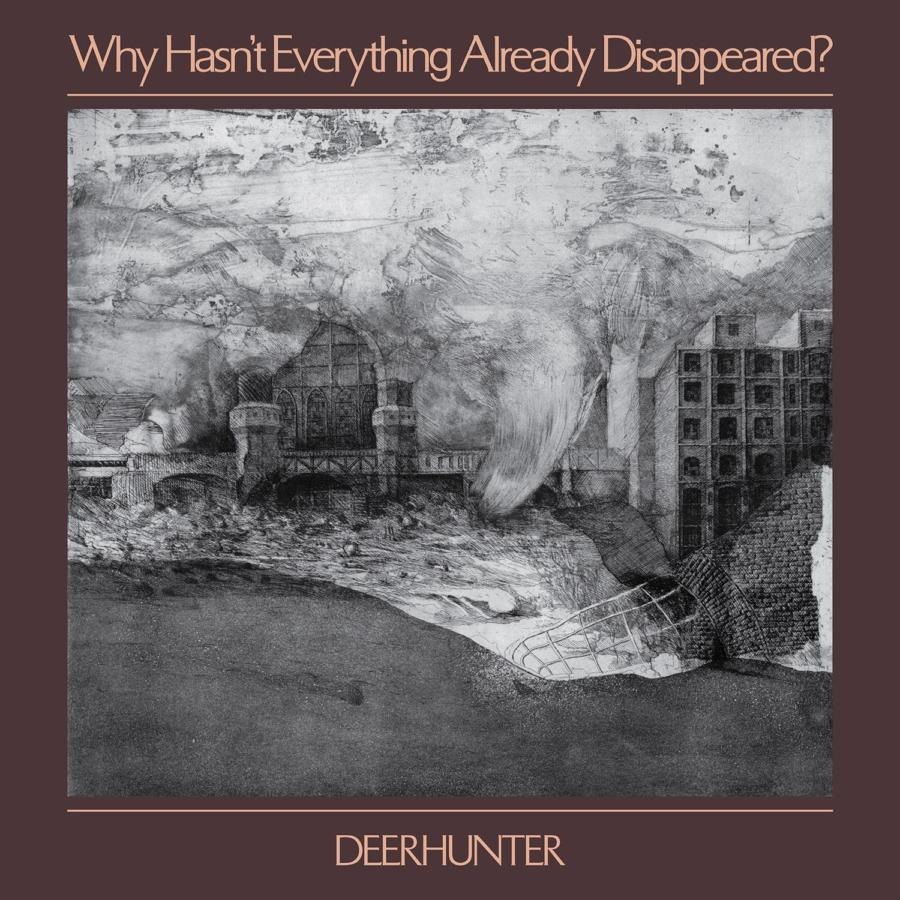 Deerhunter remain a profoundly gloomy band on Why Hasn’t Everything Already Disappeared?. That is to say, the band offer equal parts profound observation and gloomy recital throughout the LP. The Atlanta group have taken up a decidedly psychedelic approach on opener ‘Death In Midsummer’ and the wonderful ‘Greenpoint Gothic’. Those looking for an album to fit their dark mood during the winter will be challenged on Why Hasn’t Everything Already Disappeared?, a precursory listen will show that the album is musically vibrant and dynamic. Tracks like ‘Elemental’ come within a hair’s breadth of being upbeat. If there’s a dominant mood which frontman Bradley Cox is afflicted with throughout Why Hasn’t Everything Already Disappeared? it’s acute existentialism rather than depression. Here, Cox has far more questions than he does answers. 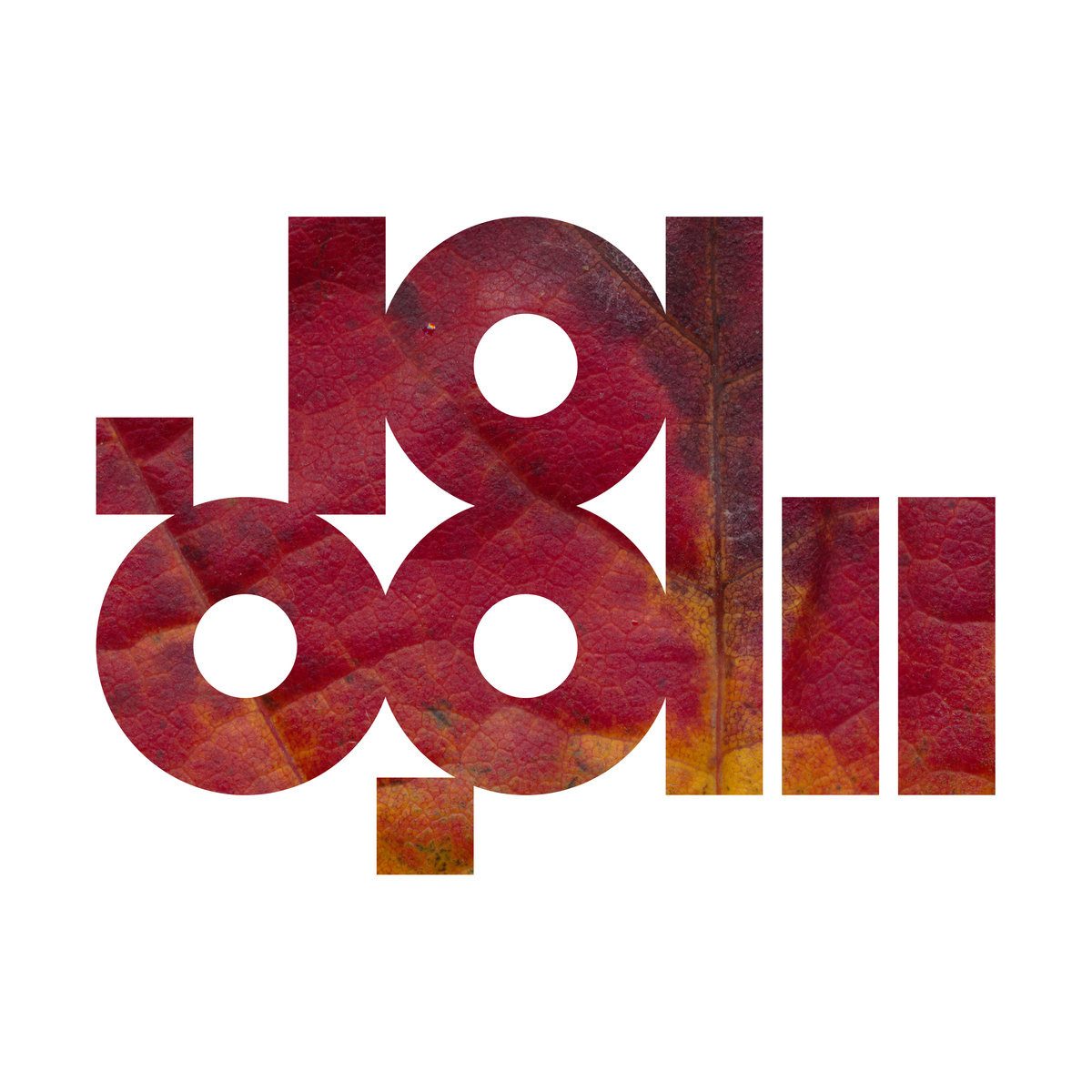 A novel idea for a project, 101 Beats Per Minute features an expanding roster of electronic produces tasked with the job of creating a track at 101 BPM. Notable contributors include Marge Jean Lewis, ELLL and Sunken Foal. A good listen for those looking to be exposed to some more left of field electronic cuts.