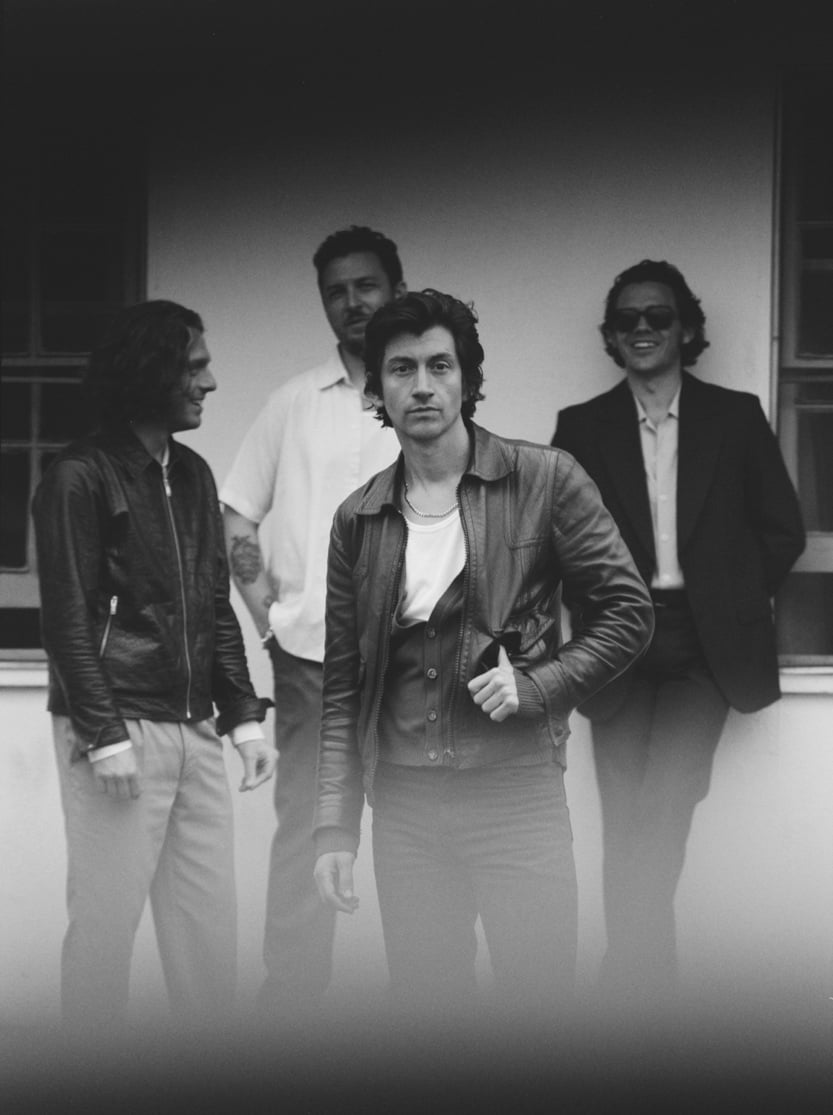 Arctic Monkeys Dublin gig next summer, June 20th has moved back to its original venue of Marlay Park, after it was initially changed to Malahide Castle.

No word on why the change has happened but it’s usually a licence issue or one with local residents not wanting too many shows in the same place.

Either way, as a result, there will be more tickets on sale sale this Friday 2nd December 2022 at 9am from Ticketmaster.ie.

With a recent festival appearance at Electric Picnic, and an excellent new album called The Car ( ‘There Better Be A Mirrorball‘) Arctic Monkeys were previously announced for a big outdoor show next summer.

The Hives and The Mysterines are supports for the shows.