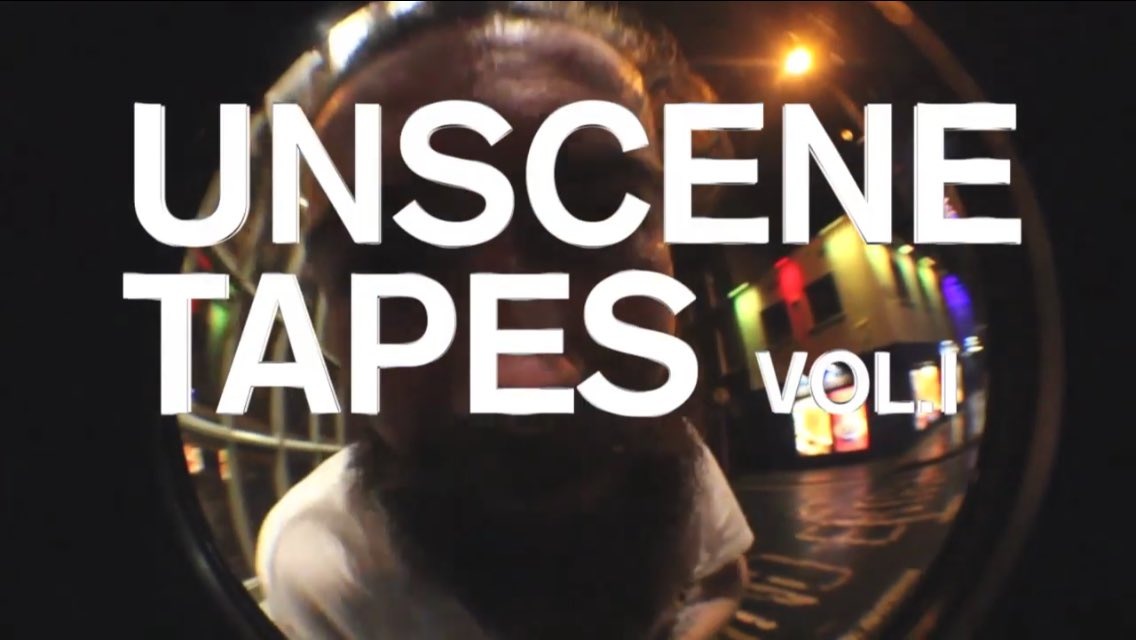 The Somewhere in Ireland series has been something of a happening in Limerick hip-hop since episodes started creeping up in January of this year. Casting the city’s rappers in the void between a rich creative life and the drudgery of work, the series’ success has led to packed-out gigs in Pharmacia in Limerick and Fibber’s in Dublin.

This week saw the release of the penultimate installment of the series, with a dream team of Limrock wordsmiths in Strange Boy Nature (TAFKA Jonen Dekay), Same D4ence’s Hazey (himself wielding an all-time banger early in the series with single ‘What’s That’) and Citrus, with a downbeat collective introspection in ‘Hindsight’. The highlight here, though, is animation supplied by director Brownsauce, taking in over 2,000 individual frames.

Meanwhile, Steve Savage, also of Limerick alt-rockers Cruiser, has been documenting obsessively the movements and developments of independent music in his home city for the past number of years, and this past week, the Unscene non-label put its weight behind an anthology of his hip-hop-related work, spanning the last five years.

Featuring everyone from the rappers in the above video, to the likes of Clerk 5 and Gavin DaVinci, and even a rare on-camera appearance from space-faring beatmaker Mankyy, it’s a document that’s almost alive with the energy of genre happenings along the west coast over the past few years.