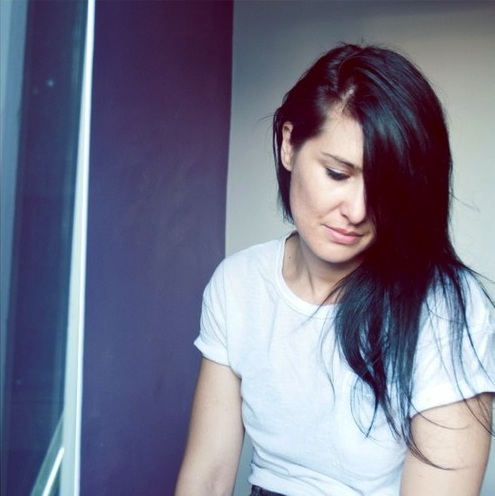 “The heart was made to be broken,” said Oscar Wilde and it sounds like Kool Thing’s Jane Arnison (aka Jon Dark) has poured hers into her latest musical outlet, ATMA, a five-track EP called Remedy in Motion about love and loss.

Forgoing Kool Thing’s meld of electronic indie atmospherics, Jane has used ATMA as an outlet for processing a relationship. All five songs were written, recorded, mixed and mastered by Jane making it a personal project in all ways.

“We travelled the world together / it was you and me against it all,” begins Jane’s tale of love and and loss. The resulting 20 minutes of music is clearly something that was necessary to create in order to move on.

The EP is out now on Berlin’s Mad Dog & Love Records, who recently released aMinus’ album too.