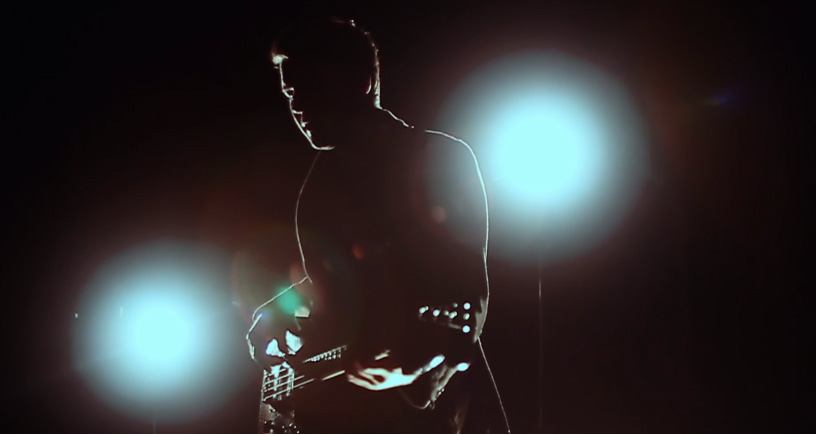 Derry’s Little Bear had a fine 2013 that was helped immensely by two appearances at Other Voices in Derry and London. The latter slot was a last replacement  for Two Door Cinema Club and the hometown band stepped in with aplomb. The video for  the emotive and resonant ‘Night Dries Like Ink’ brings it all back to their hometown as it was shot in The Playhouse in Derry.

The song leads their double A-side single Night Dries Like Ink / Killer came out in October on Smalltown America.