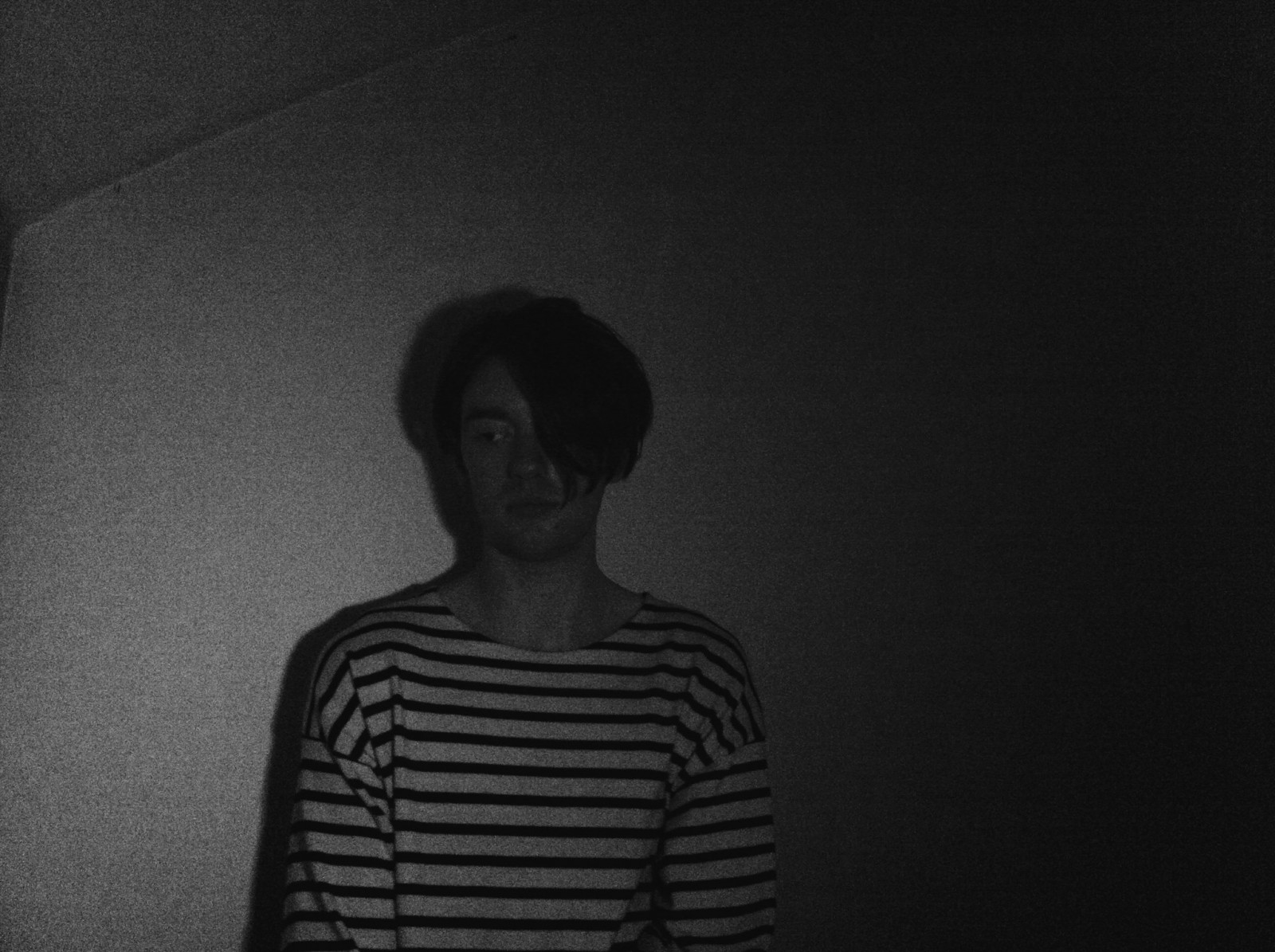 If nearly-incoherent reverbed noise-rock that nods to a lo-fi garage past and sounds like it should exist on cassette is your thing then you probably have to press play on Derry band Autumns new Blonde EP which has four songs of such an ilk.

The EP was recorded in one day at Belfast’s Start Together and is released on 7″ on C/F Records. Recommended particularly if you like that label boss’ main band Sea Pinks and the band he was in – Girls Names. Hup. Buy it at Bandcamp.

The EP is also a good representation of the band live who have a standing drummer which is a good thing.