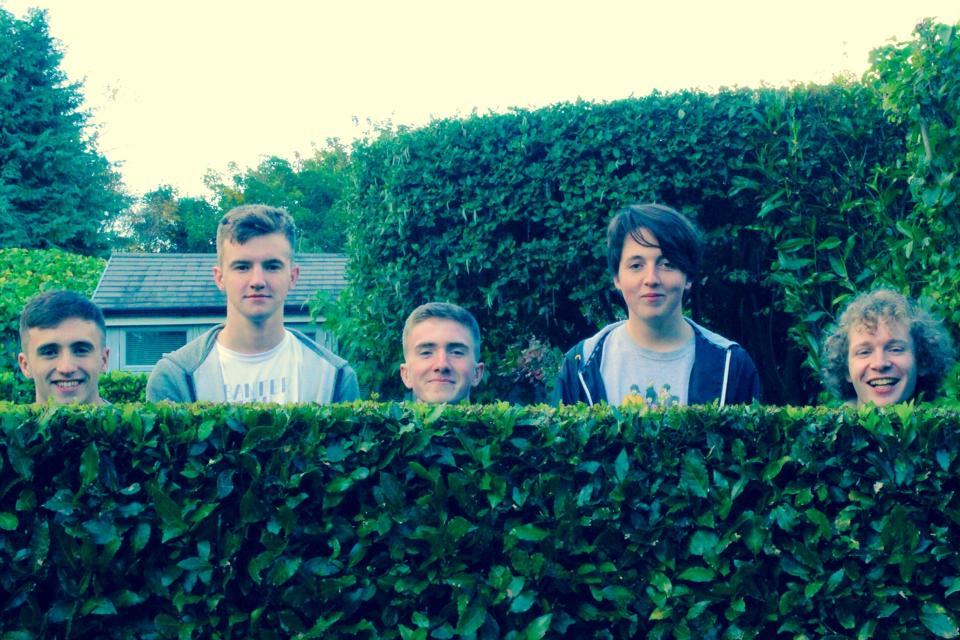 I try not to bemoan the passing of time in life. I’m far from my teenage years even if sometimes I don’t often feel like a proper adult (no-one does right?) but occasionally it’s the experience of new music from a very young band that makes you feel like you’re getting on a bit.

Especially with the easy access of technology and recording yada yada, every week seems to bring another gang of kids who are making music that sounds and is constructed more professionally than anyone really thought was possible 15 years ago unless with major money.

The Dundrum band Bagels have had a good start though and that’s why their debut single ‘To The End’ is so well put-together. The band have been playing together since they were 12, which was only four or five years ago, but a long enough time for a band to gel and know each other’s musical personalities quite well.

‘To The End’ exudes an effortless indie-pop style with its pop-centred vocals and its bright guitar tones. Kids they may still be but ‘To An End’ shows they’ve had a big headstart. It’s taken from their debut EP. FAIR PLAY TO THEM*

Bagels are playing with Pretty Beast and Spines in The Workman’s Club on Friday.

* NO JEALOUSY THERE I SWEAR.