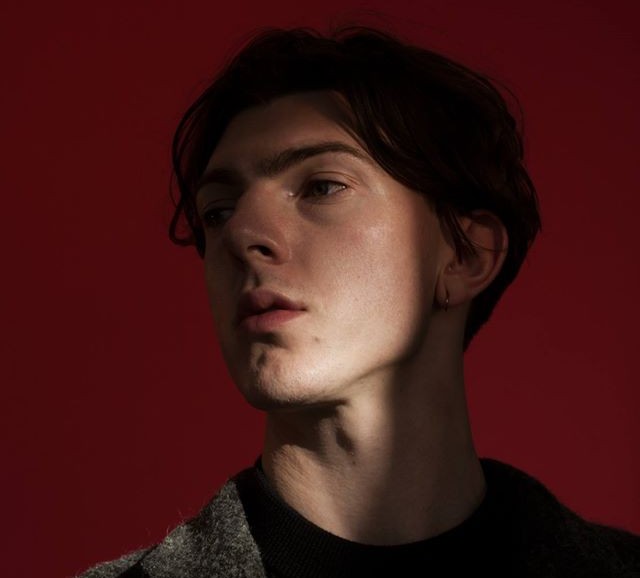 The music of Jack Colleran aka MMOTHS is almost unrecognisable from the music that made his name on a couple of early EPs which were all bright tones and ambient evocative arrangements.

As he should be doing for a young man thrust into the music business, MMOTHS has been taking his time since, exploring sounds that are decidely more atmospheric and dense on tracks like ‘Yago’ and ‘Santo’. Live shows have swayed into gauzy intense territory with vocals used as an instrument.

The ambient tag still applies on MMOTHS’ first new track this year and the premiere track from his now 2016 debut Luneworks to be released on OYAE / Because Music in March. ‘Deu’ keeps some of the warmth of old present through sustained chords that give the song more of a Radiohead ‘Everything In its Right Place’ mode. This just feels right.