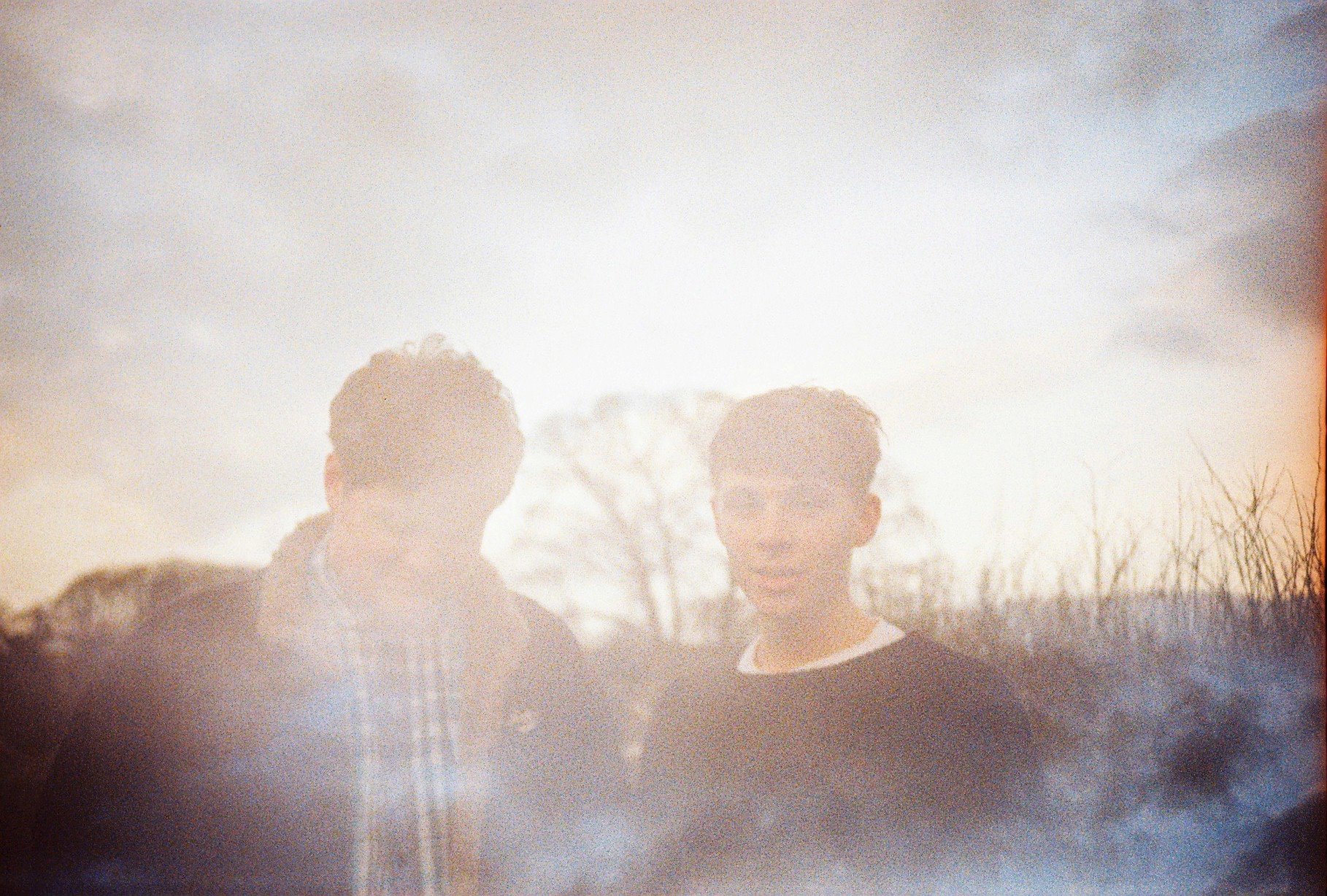 Every Friday, I pick out four new music picks from the best of the music blogosphere as part of my Day & Night digital section. Follow Day & Night on Twitter or Facebook. The magazine is out today in print with every copy of the Irish Independent. My picks for the week are up next…

The gang of young English electronic producers making great music increases with the appearance of Bondax. The deft vivid production of their future garage tunes make it hard to believe these two are still in school in Lancaster and are too young to get into the club they should be playing in.

Neil O’Connor’s cover version of Thin Lizzy’s ‘Dublin’ replaces the original’s acoustic ballad vibe with some arpeggiated synthesizer. It was recorded over five hours in Brooklyn on a day the musician was feeling homesick.

They may not get any points for an imaginative band name but it’s the music that matters and this London four-piece have spent all their idea coins on funky bass riffs, tropical guitar lines, moody vocals and extra percussion. Ideas well spent.

If Arcade Fire downsized to guitar, drums, bass and keyboards only they might sound a bit like this Birmingham band; heavy on the reverb, starry instrumentations and cooing vocals.