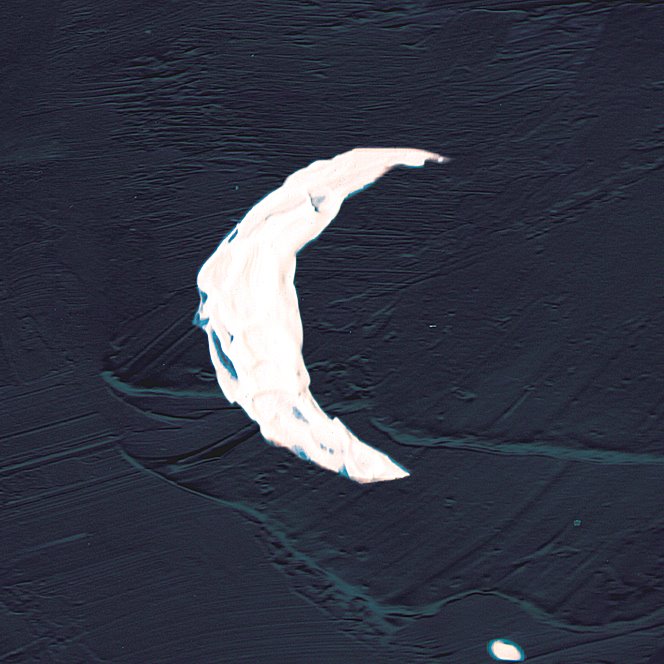 Hudson Mohawke and Lunice have announced an official release of their collaboration of TNGHT. ‘Bugg’n’ is out on July 23rd and the duo will follow up their debut performance with a gig in London on July 21st. Pre-order the 12″ vinyl.