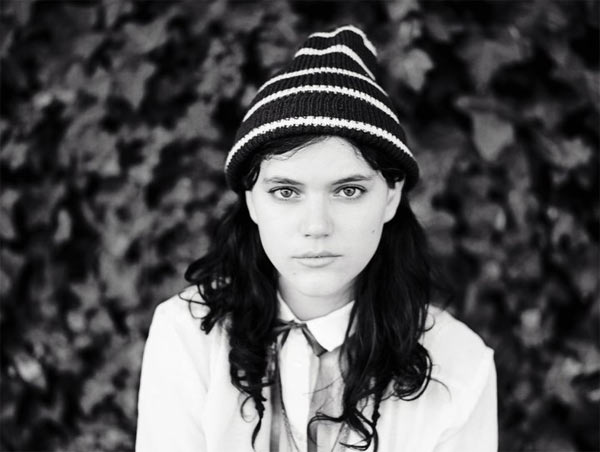 Forbidden Fruit: 15 bands you should see this weekend

Every Friday, I pick out four new music picks from the best of the music blogs as part of my Day & Night digital section. Follow Day & Night on Twitter or Facebook. The magazine is out today in print with every copy of the Irish Independent. My picks for the this week…

This French singer went on hiatus several years back after her I’ll Kill Her song went viral. She’s back post-implosion with a sunnier disposition. ‘We Might Be Dead Tomorrow’ celebrates love and living every day with urgency and passion.

Signed to the best hip-hop and soul labels in the US Stones Throw, Jonti’s knack for making psychedelic experimental production sound like a lot of laid-back fun as on debut album Twirligig make his music perfect for sunshine weather.

The latest Brooklyn guitar pop band to love or loathe depending on your preference are the formerly-named Dive who release their debut album Oshin this month. Peep the video for upbeat lead single How Long Have You Known? to find out which side you’re on.