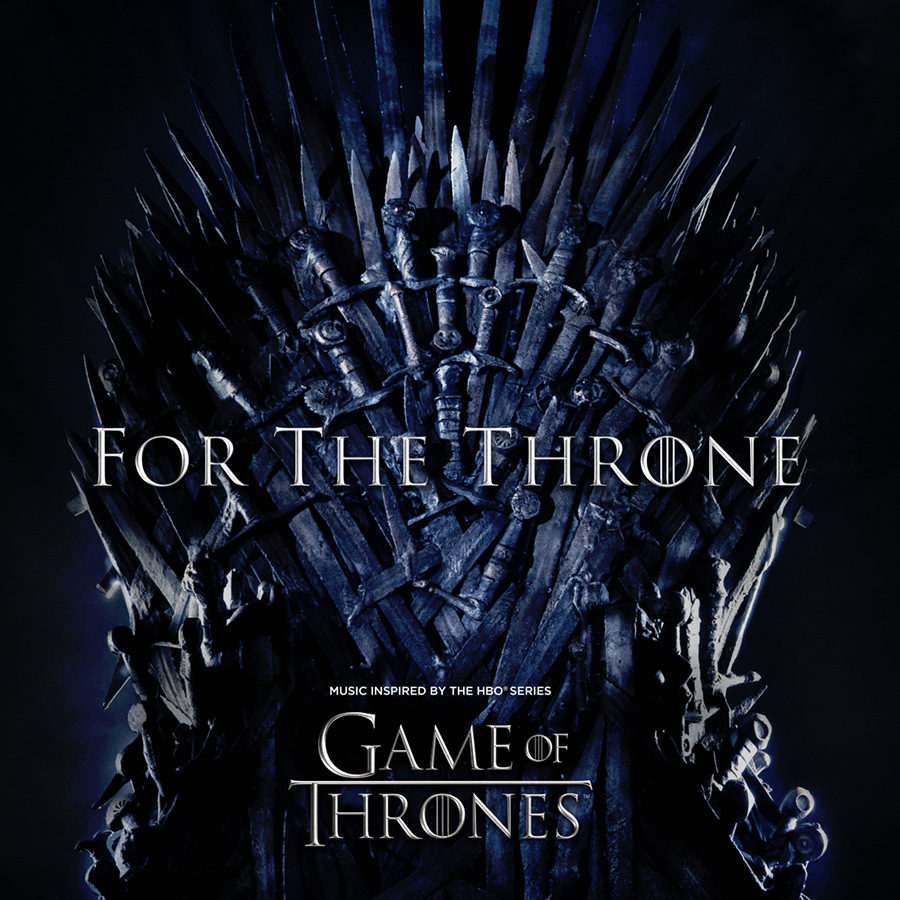 Following in the successful footsteps of the Black Panther-inspired TDE-album, Columbia Records and HBO have got together to out together a Game Of Thrones-inspired album to mark the series coming to an end.

The George RR Martin series will get a soundtrack album featuring all of these artists:

There’s no tracklist yet but we’re intrigued to hear how the likes of SZA, Rosalia and em, Mumford & Sons will shake up in a Westeros mode. The National have previous here as they contributed to the show before but Muse’s Matt Bellamy? I don’t know dude. I guess his bombastic style could be put to good use.

The series which airs on Sunday April 14th in North America and the 15th over this side of the Atlantic.

The soundtrack is set to release worldwide on April 26 and will be available on 11 different vinyl versions with nine cover variations featuring the show’s house crests, along with (ok, that’s enough), one color variant with fire and ice colored vinyl, and one standard.