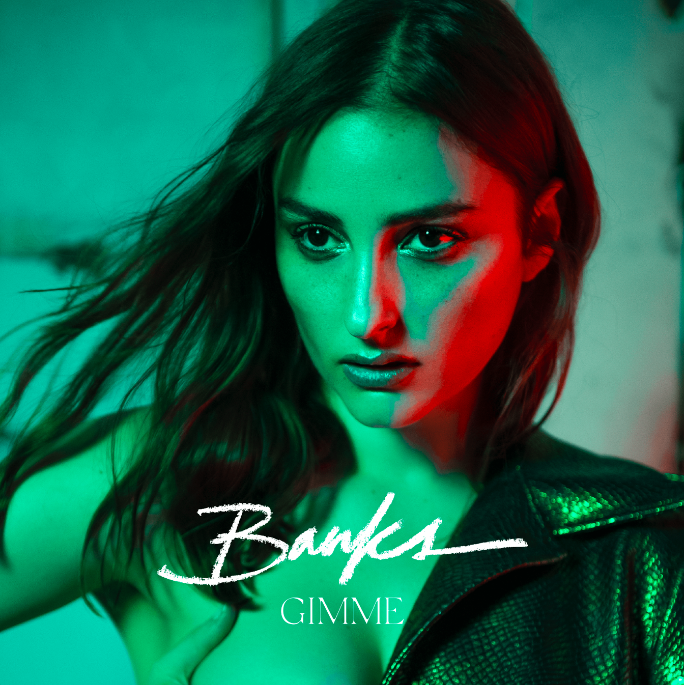 Banks has been teasing her new music recently in a hashtag that really took off with fans on Twitter. After taking inspiration from the pic/ cover above, fans started posting on the #TitsOutForBanks hashtag with pics of their own in order to do something body positive and for the fan community. It was among the most tweeted tags of the past week.

It was all in anticipation for the first single from a forthcoming third album, Banks’ first since 2016’s The Altar.

It’s a song about being upfront about what you want with Banks singing “At the rock bottom baby crawl, crawl / I let you lick it from the ground, ground,I been dripping for your love, love / You can call me that bitch.”

“It’s about knowing what you deserve, saying it out loud, and demanding it with no apologies,” says BANKS. “I’m ready to release this into the world and begin a new chapter.” 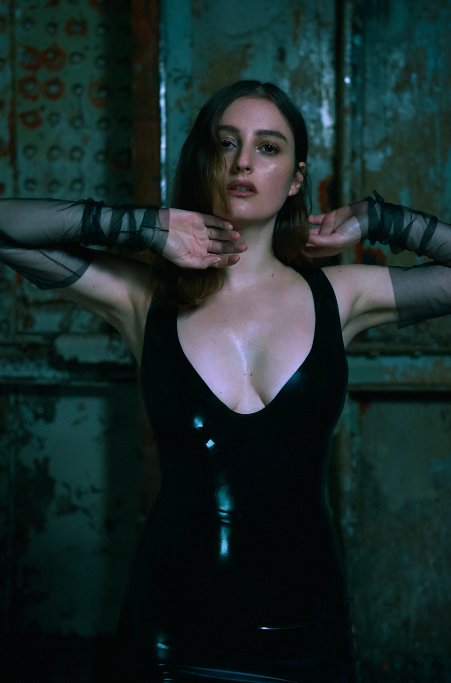 The song has been added to our New Music Spotify playlist.