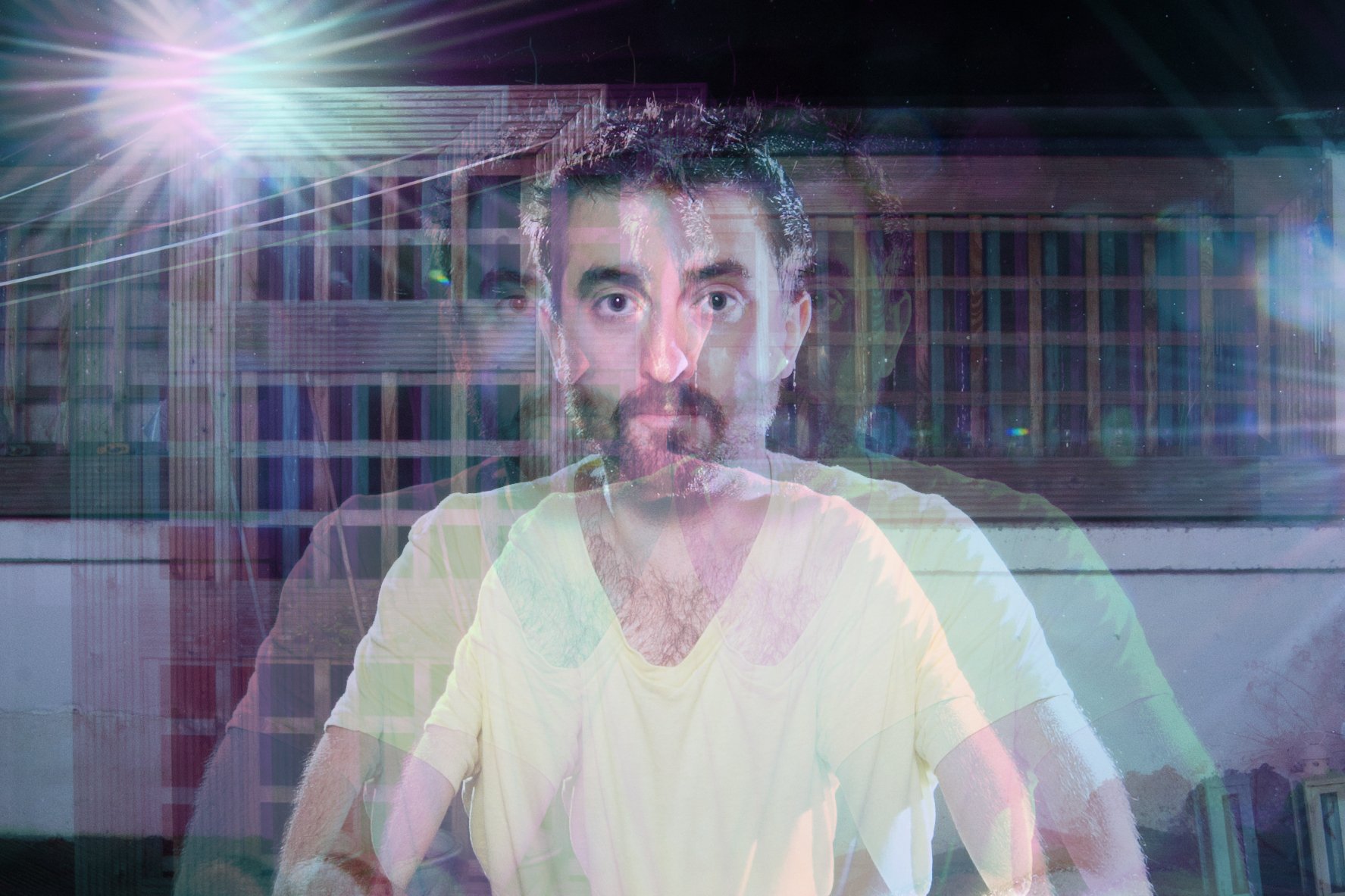 After releasing four EPs over the last few years on Bandcamp and a few fine remixes, Ruairi Lynch aka Bantum is almost ready to release his debut album Legion on October 12th through Eleven Eleven.

The album will feature guest vocals from R.S.A.G., Logikparty’s Benni Johnston, Owensie and Eimear O’Donovan (ex-KVX). Here’s the title track featuring the ethereal tones of frequent collaborator Margie Lewis. Bantum is peaking at the right time. A launch night takes place in the 12th in the Workman’s with support from REID and Ghosts and if you’re in Cork this Saturday, he’s supporting Le Galaxie.

Owensie – ‘Distance Of Her Love’