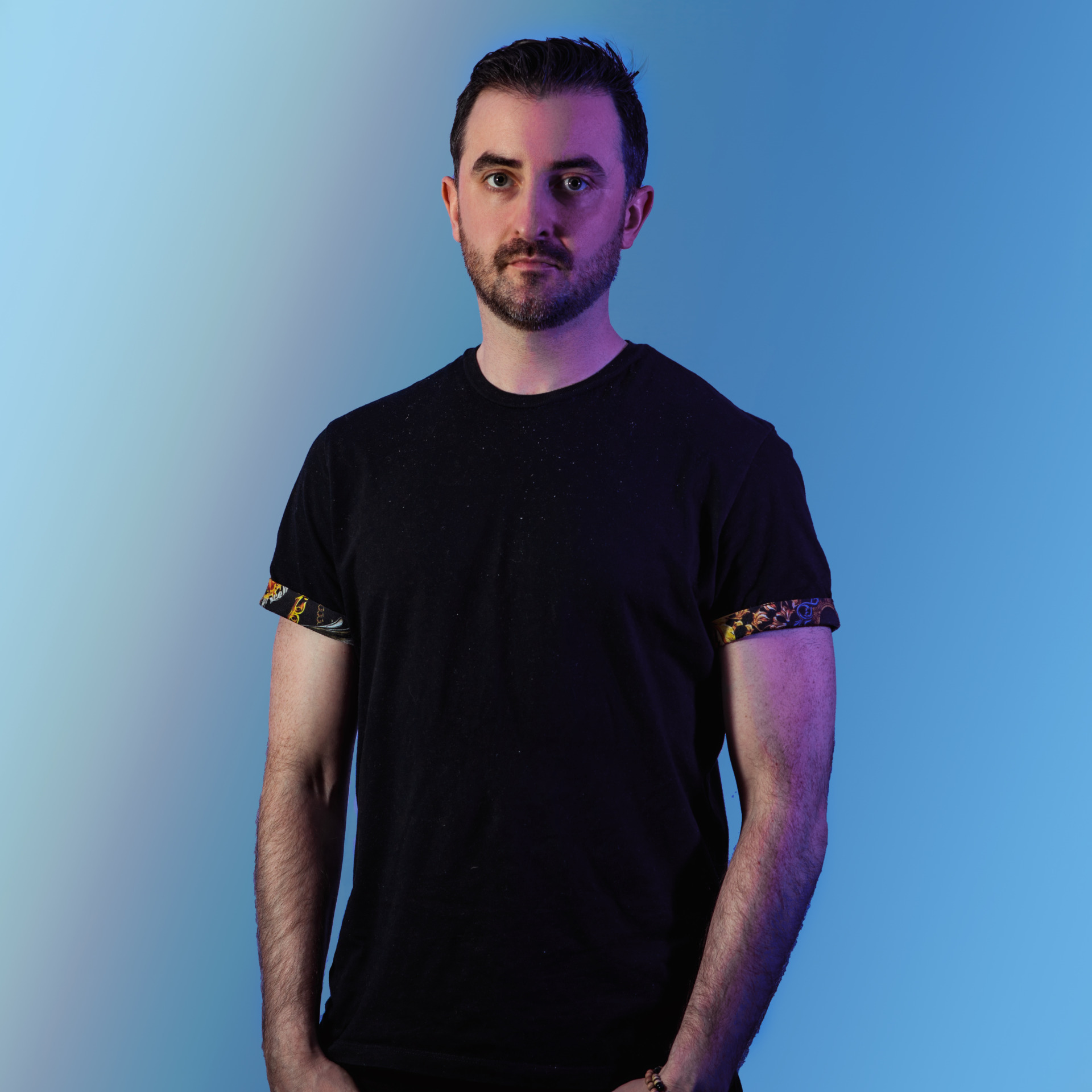 The Bantum project is turning ten.

Ruairi Lynch, the Cork producer who operates under the Bantum moniker, is premiering new single ‘Gully’ on the site today.

‘Gully’ marks an important milestone for Bantum, who has been releasing music under that name for ten years now.

Those ten years have included the release of two albums, four EPs, multi-genre collaborations and numerous live gigs across the nation.

It’s fair to say that Bantum is one of Ireland’s authority figures when it comes to electronic music, so it’s nice to hear ‘Gully’ harken back to that.

It’s a cinematic electronica tune, with the main melody in the arrangement provided courtesy of some cottonwool string sweeps, backed up by harmony from the piano and glued together with a sustained synth bass line.

It’s a sound and aesthetic Bantum has been honing for years, one which obviously takes influence from groups like Kiasmos and Neils Frahm. The continuity is also embedded in the single’s artwork, which was designed by Shane O’Driscoll (Cork Printmakers) – a collaborator who has worked on the artwork for all of Bantum’s releases to date.

Here’s what Bantum had to say about his new single – “Having worked on so many collaborative projects over the last couple of years I put a lot of my own ideas on the back burner. Recently though I got back to playing solo gigs and workshopping new ideas, with Gully being one. A turning point for me was at the Music Minds festival in Doolin, Co. Clare this year. I usually close my sets with new tracks to see if they stay in the audience’s mind afterwards, and I tried this with Gully. Lo and behold people from the audience kept asking about the track afterwards. It also struck a chord with me emotionally while performing which doesn’t really happen with my own music, so I was motivated to get this out in time for the 10th anniversary.”

Speaking of Bantum’s collaborative project, he is one of the foundational artists involved in Mo’ov’us, the large scale Irish hip-hop gig, which takes place in Lost Lane Friday May 15th. You can grab a ticket for that here.