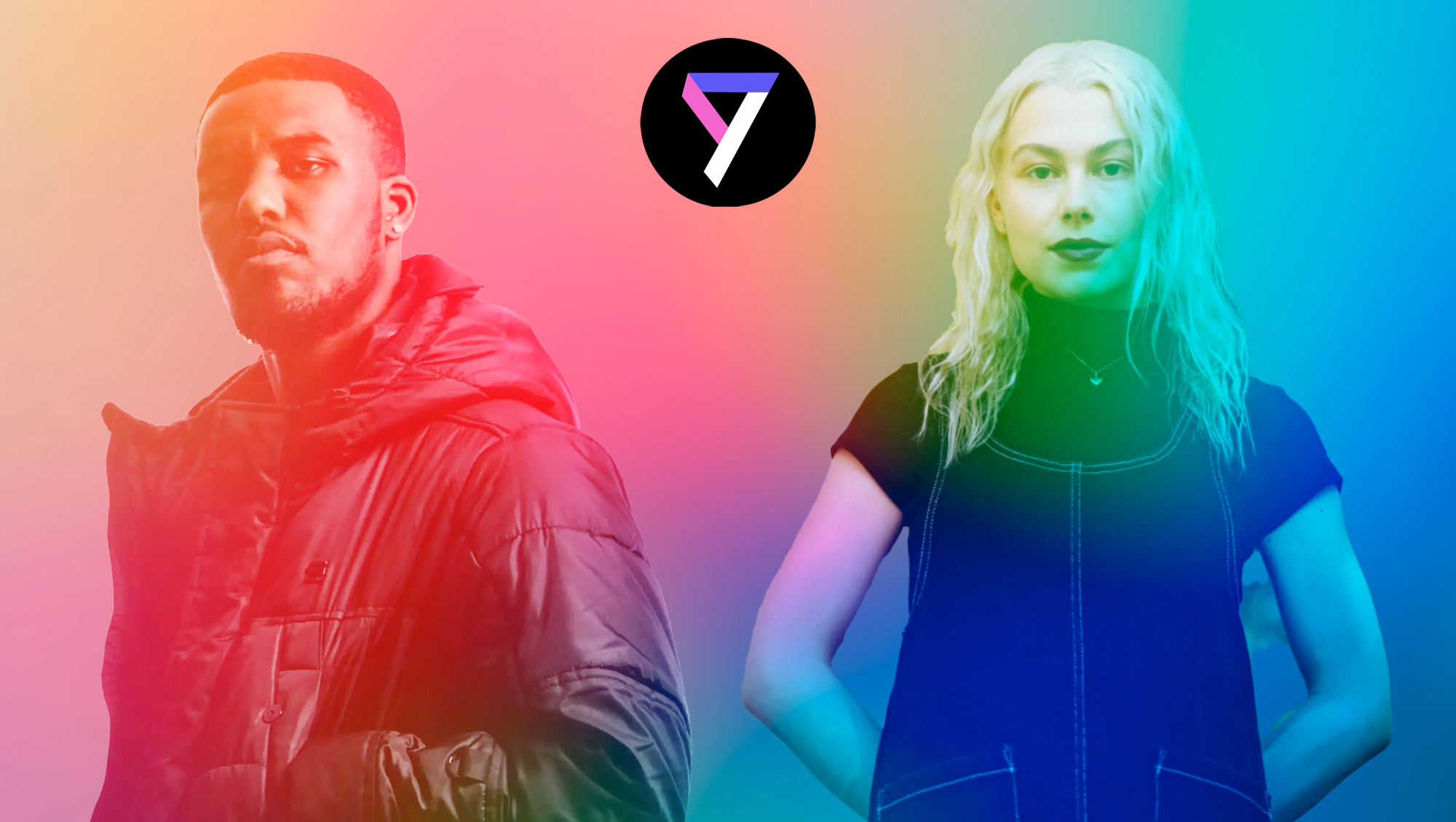 Last week, God Knows dropped a four-track EP Who’s Asking and lurking at the end on the collaborative-heavy release is a posse-style remix of the title track that features bars from Denise Chaila, Hazey Haze, Citrus Fresh, Gavin DaVinci and Strange Boy Nature with production by SertOne.

The track is one of the most energetic things to emerge in recent memory.

Come see all the above and more at our Moo’vus gig in Lost Lane on March 13th as part of St. Patrick’s Festival.

We Will Always Love You

Firstly, it can and should (positive thinking) be considered that the release of ‘We Will Always Love You’ testifies to the release of another Avalanches project, hopefully in the near future.

Secondly, it’s an absolutely stunning song in its own right. The track, which features both vocals and bars from Blood Orange, primarily samples vocal group The Roches’ ‘Hammond Song’.

Cork native Yenkee knows exactly how to work his way around an exceedingly pleasant melody and ‘Lucy’ is his strongest outing to date. Effortless falsettos and dreamy arrangements invite the listener in before holding your ear with its deceivingly lowkey infectiousness. ‘Lucy’s greatest strength lies in its patience – the ambling pace of each arrangement suggests a musical maturity that sets Yenkee aside from his peers.

‘Jigoo’ is a propulsive swirling match of the two producer’s styles, Gou’s almost tech-disco sunshine vibes are complimented by Fulton’s penchant for swerving house melodies and atmospherics. The deep acid-leaning bassline works well with the fizzing and pinging synth notes throughout and the song serves as a heightener for DJ sets.

A Gospel for a New Century

First single from Heaven to a Tortured Mind, the new album on Warp in April from Yves Tumor is a bombastic track that melds looped horn and drum samples into a cacophonous vibe.

The LA post-punk band Automatic released a very fine album called Signal late last year on Stones Throw and it’s been one that has been rising in our rotation playlists.

Last week, a Peaking Lights remix dropped of ‘Calling It‘, and the song’s original has grown in stature with us. It’s an atmospheric post-punk track built on a tense bassline.

We reviewed Soccer Mommy’s new album Color Theory on the podcast last week. The album confronts the ongoing mental health, anxiety, depression that the 22-year-old artist has experienced for a number of years. Along with dealing with her mother who has a terminal, long-term illness. It’s an album of contrasts between the dark subject matter of the lyrics and the relative brightness of the music. A lot of songs are pleasant songs which mask the seriousness of the subject matter
and ‘Bloodstream’, the album’s opening track encapsulates that contrast with a bright song speaking about mental health:  “There’s someone talking in my forehead that says I’ll never be enough.”

Novelist dropped a new EP called Inferno in January and it’s still providing sustenance in the form of this surprising track that has echoes of ’80s film soundtracks. It features on our Rap Favourites playlist.

The Impossible Task of Feeling Complete

As premiered on Nialler9 last month,

‘The Impossible Task Of Feeling Complete’ is a swaying minimal song indicative of the charm of April’s music that while lyrically is asking for guidance, also offers comfort to the listener in its delicate tones.

Same As It Never Was

A riff on the Talking Heads lyric forms the basis of this dark electro buzzer on Soulwax’s ever-reliable Deewee label.

Nandi Rose has a new album The Caretaker out later this moth and ‘Halogen 2’ is a grower that was released last month to tease it. It’s a song about isolation and the search for strength.

Time will tell whether Dan Snaith’s fifth album Suddenly will fit in his Caribou discography – is it too safe? Too reliable on the same textures? Lacking in experimentalism or exhilarating enough for long-term listening. There are plenty of nice songs on it like ‘New Jade’, ‘Never Come Back’ and ‘You And I’ but for pure euphoric dancefloor anthemic shade, ‘Ravi’ with French House-spinning bombast is a winner.

Darkstar’s first material since 2015, finds them in an ominous mood paired with some fine melodics that recall Kindness on a downer.

TPM Don’t Have Your Money

Dirty bluesy electronic soul from the dark side of the heart.

Tame Impala’s new album The Slow Rush may be lacking in a larger vision but ‘Breathe Deeper’ is one that we return thanks to its catchy arrangement.

Everything Is Recorded is the moniker of XL Recordings owner Richard Russell.

The project spawned a highly collaborative self-titled LP in 2018, one which explored and showcased a selection of artists Russell had come across in his rather unusual day job and there’s a new album coming featuring Ghostface Killah, Flohio, Kean Kavanagh, A. K. Paul and more including four appearances from Galway’s own Maria Somerville, including the highlight above. The album is out April 2nd.

Canadian producer and singer Jessy Lanza has returned with a new song ‘Lick In Heaven’, her first track since her album Oh No.

The song was co-written with long-time musical partner Jeremy Greenspan (Junior Boys) and is a song about going a bit nuclear on the anger front, despite the song’s breezy bounce.

There’s a galling quality about the main harmonic shape on the new single, carried in a plucked guitar arpeggio. It’s a tonal foundation for the lyrics, which could be construed either as a reassuring message of solidarity in “Don’t forget you’re not alone’ or the far more claustrophobic, sinister thought that “deep in the Metropol” it’s impossible to find one’s own private space.

‘Beaten Down’ is aa suitably moody cut from the New Jersey songstress, focusing primarily on layered atmospherics and soaring vocals. Despite its dark initial impressions, ‘Beaten Down’ explores optimistic themes of “love, patience and empathy” and the track’s ebbing consistency evokes the minor triumphs that come with tireless persistence.

Synth driven, auto-tuned sultriness from Tender. ‘6 In The Morning’ is a bolshy and arrogantly defiant breakup song which taken with a grain of self-awareness casts a light upon the petty, feigned disaffectedness of someone trying really hard to act like they just don’t care.

Curry and Kenny Beats’ Unlocked is a fine mini rap album and ‘So Incredible’ is a banger from it.

Step-father and son get up to all sorts of predominantly instrumental electronic hijinks on ‘The Run Around’.

Love the very synthetic, cold production throughout the track, not what I was expecting from Sufjan and Lowell at all. Leaves much interest in what the full album will sound like.

With Coachella likely to be postponed, will Irish music festivals do the same?