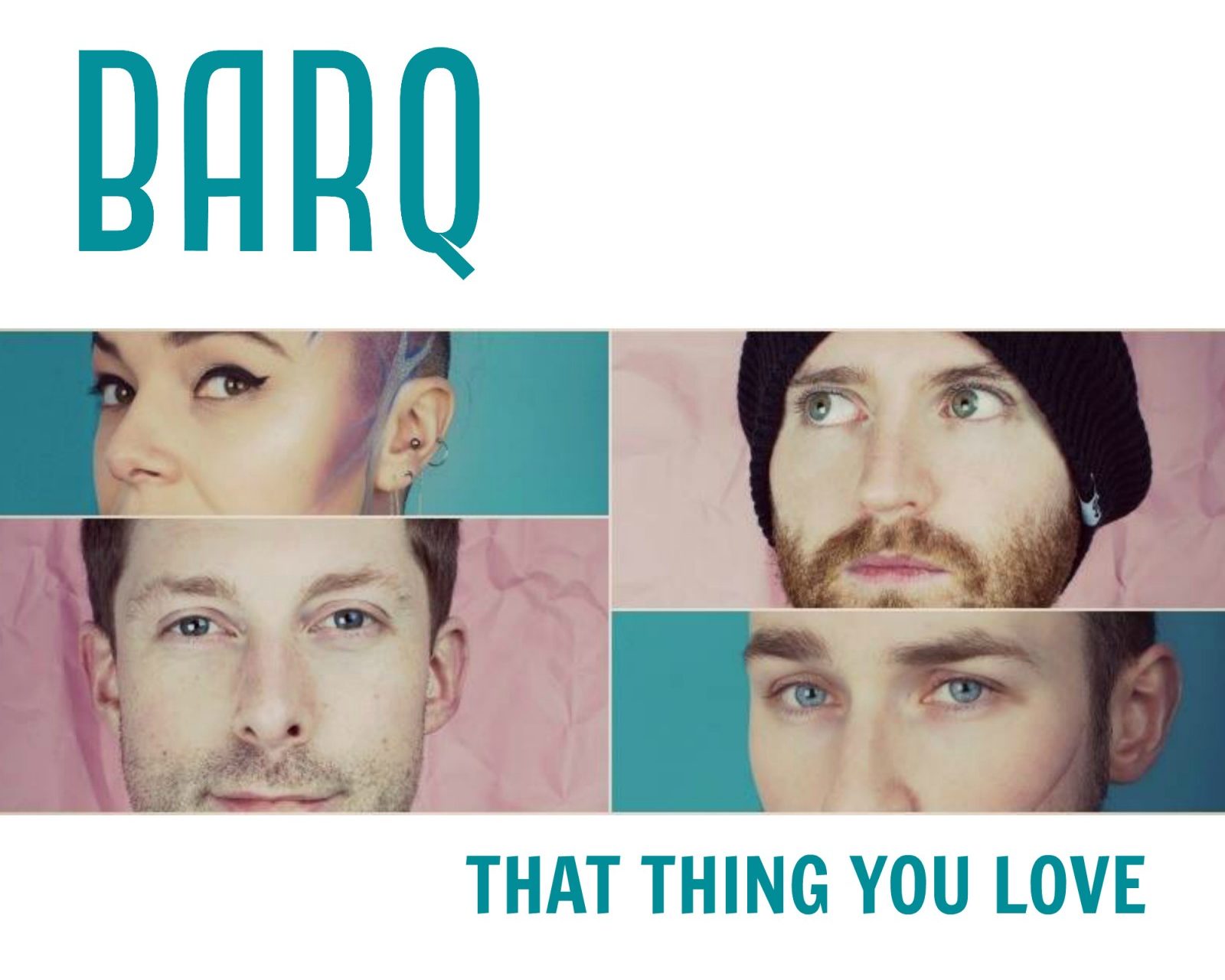 
After announcing their arrival with ‘Gentle Kind Of Lies’, an alternative R and B track, that self-described “agrosoul” tag is going to make much more sense after hearing BARQ’s ‘That Thing You Love’.

BARQ say the track is an “a very aggressive song about meditation,” that has more prominent and eclectic jazz, rock and soul influences than previously detected. The big vocals Jess Kav maintains control among the unusual time signature and discordant guitar style.

This is track two of three to feature on the band’s upcoming EP. A single launch in Whelan’s happens on Sunday night.

‘Gentle Kind Of Lies’ was picked up on Spotify new music playlists in the UK and Brazil (as well as Nialler9’s new Irish music playlist of course), and BARQ are playing lots of festivals this summer: Longitude, Indiependence, Groove, Body + Soul, Canalaphonic, Bray Jazz, Carlow Arts Festival, with more to be announced soon.

‘That Thing You Love’ was mixed by Scott Halliday and Mastered by Andrei Eremin (Hiatus Kaiyote, Chet Faker).