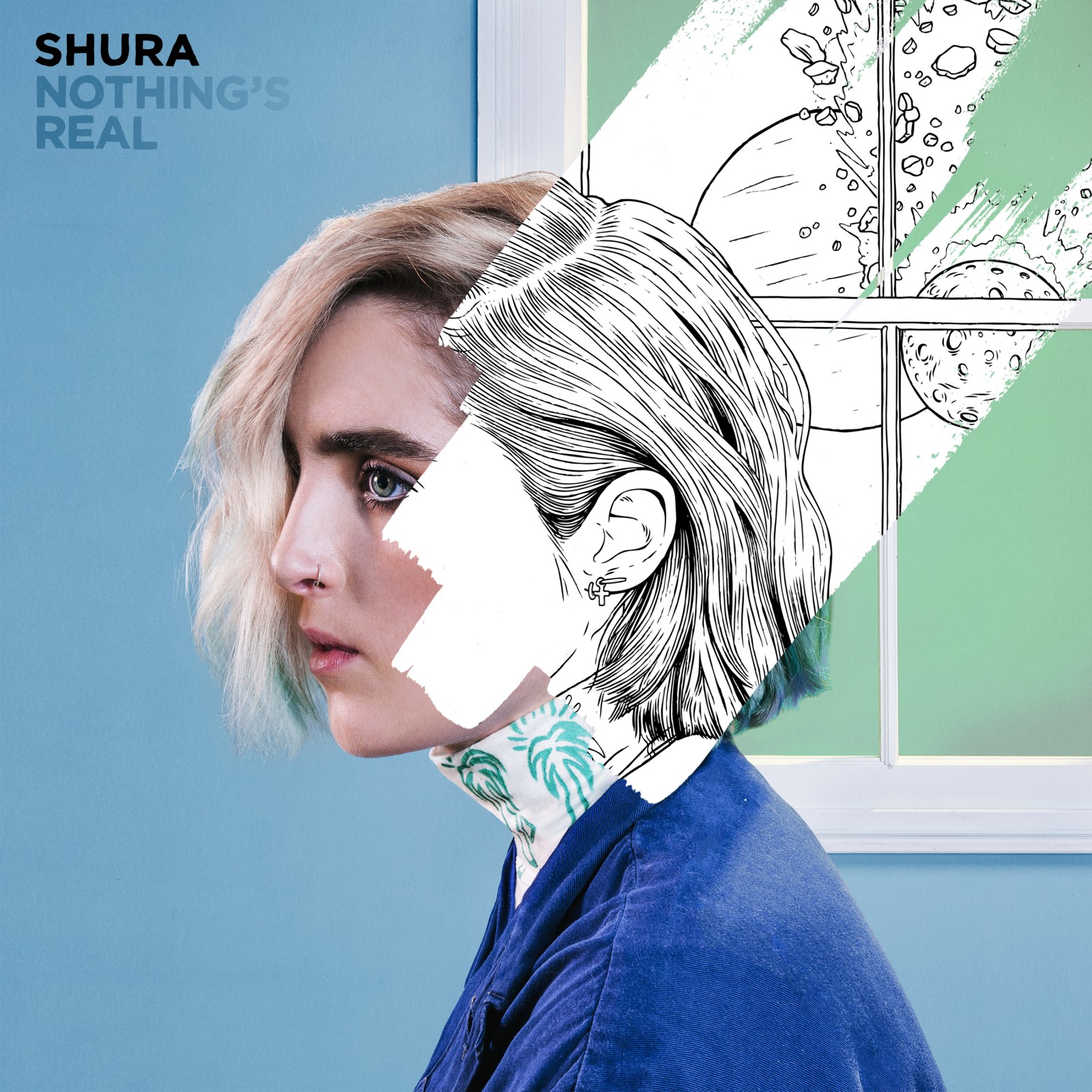 Shura makes the kind of pop that I can get behind, it’s fun, melodic, it’s got an energy rush and it sounds like its throwback palette is drawn from the eighties. Even the album artwork recalls the carefree swing of that Aha video. Last year’s ‘White Light’ was one of my favourite tunes of 2015.

‘What’s It Gonna Be’ has that classic euphoric pop sheen indeed and trails her forthcoming debut on Polydor on July 8th, Nothing’s Real. Lyrically, It’s a song about that oft-written about topic – unrequited love.

Some context about the album:

‘Nothing’s Real’ features songs written and painstakingly recorded across two years in Shura’s Shepherds Bush bedroom – the site of which is blown up on the album’s striking artwork – but also reaches back further than that: into parents, childhood, past relationships, and the possibilities of the future. Threaded throughout the album are samples of home movies from Shura’s childhood, and her lifelong passion for Sci-fi: the combination of which gives ‘Nothing’s Real’ its otherworldly, multiverse-feel. “I became obsessed with something like ‘Interstellar’ during the making of this album, which at its core is really all about time, death and family. The fact it’s set in space is almost irrelevant.” So if ‘Nothing’s Real’ refers to releasing yourself from your past, it’s also a time-capsule of an album about all those loves we take with us into the future, and further into the unknown.