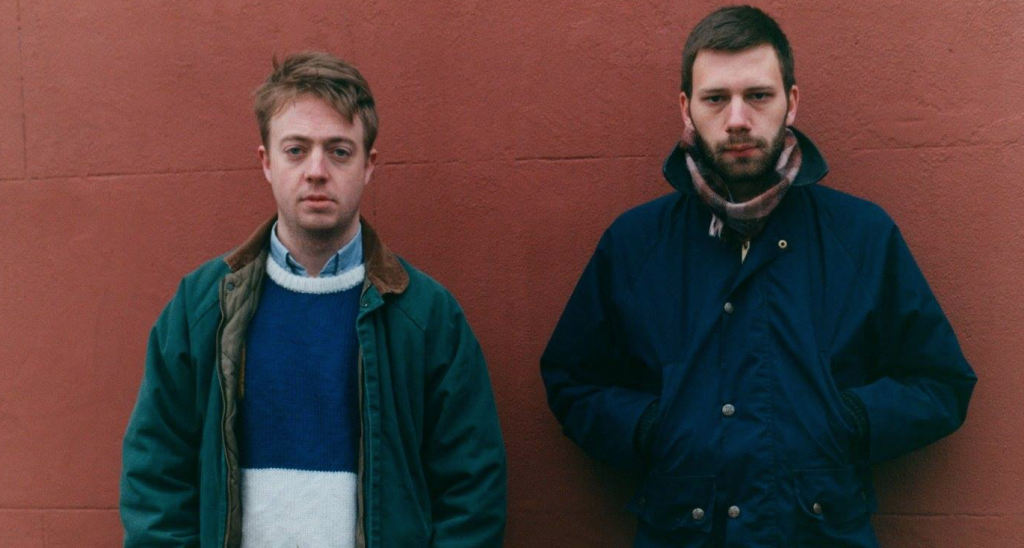 Completing the festival’s fifth lineup are Krystal Klear, Mount Kimbie (DJ Set), Leon Vynehall, Erica Cody and many more. Obviously, a strong focus has been placed on electronic acts and DJs this year.

Klear is arguably the nation’s finest electronic producer, Mount Kimbie have been holding down the UK scene for years and Leon Vynehall falls way on the experimental end of the spectrum. 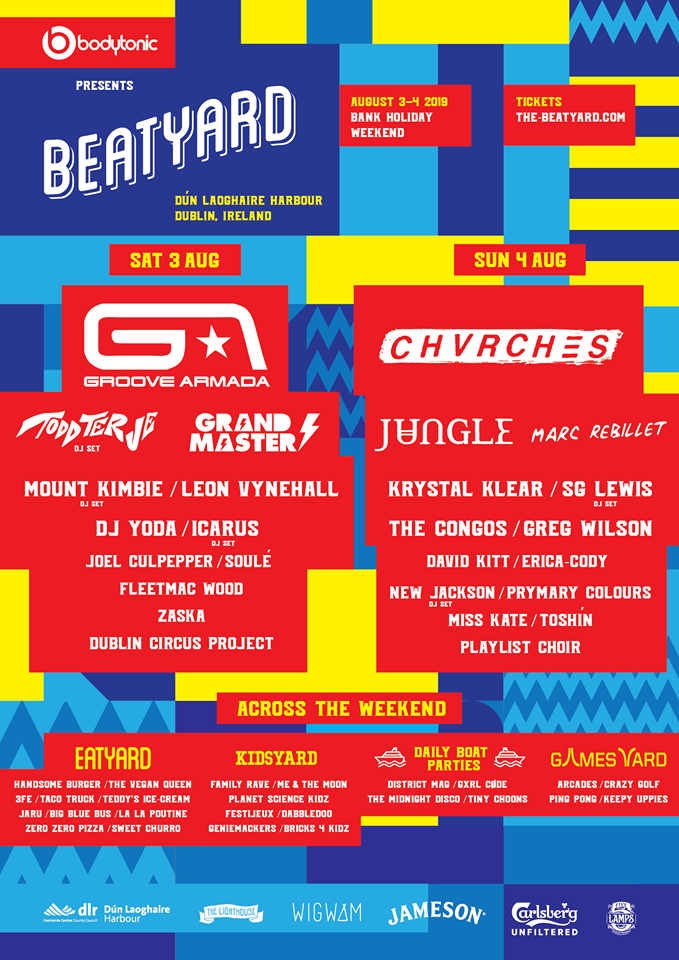 Full full details on the where, who and how much head on over to the festival’s website.