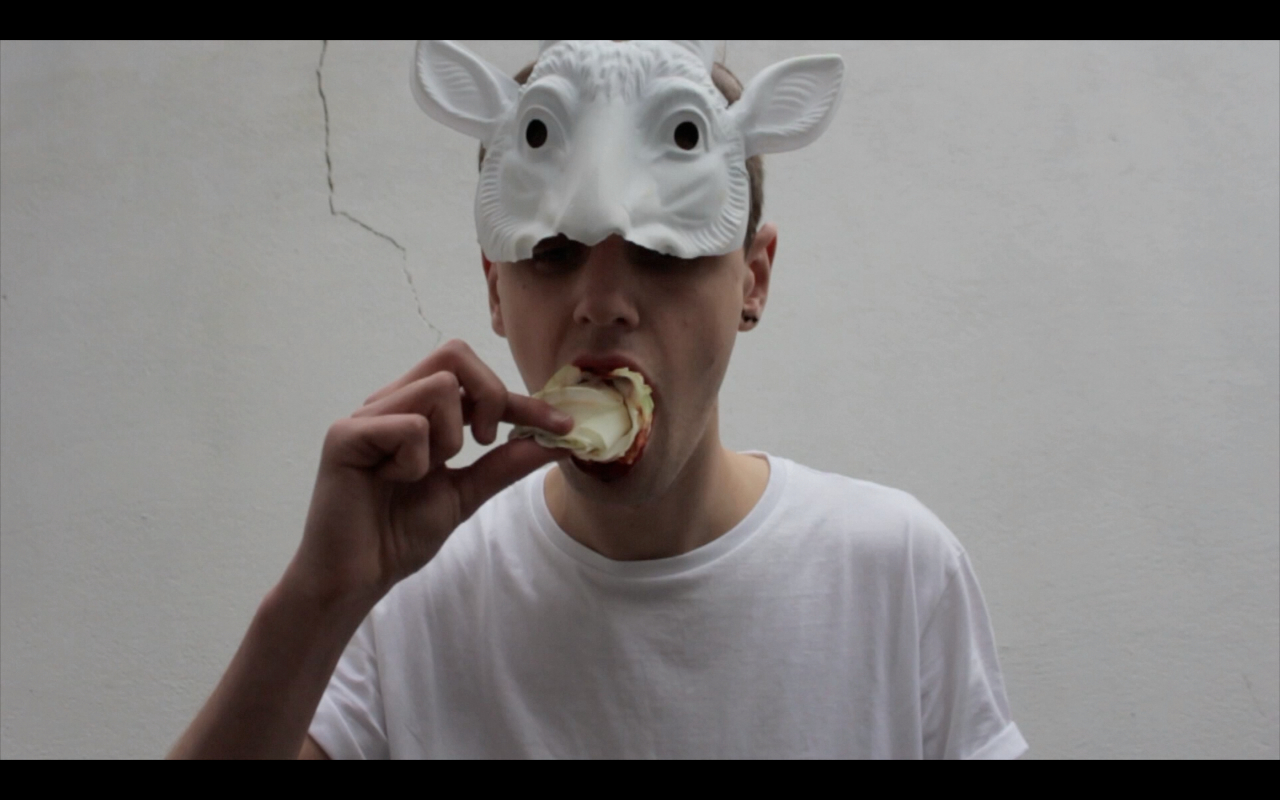 Former EatenByBears’ member Olan Stephens introduced his The Bedroom A/V project last year to strong reactions that suggests whatever happened in the departure wasn’t exactly amicable. The Galway native’s first track ‘Basquiat’ was a woozy, weird and wonky song but most of the reaction seemed to be personal that time around.

Moving on, ‘The Big Up’, his second A/V release, meanwhile features triumphant Disney-esque looped strings and a much happier disposition. The video was directed by Stephens and filmed by Richard L Butler.