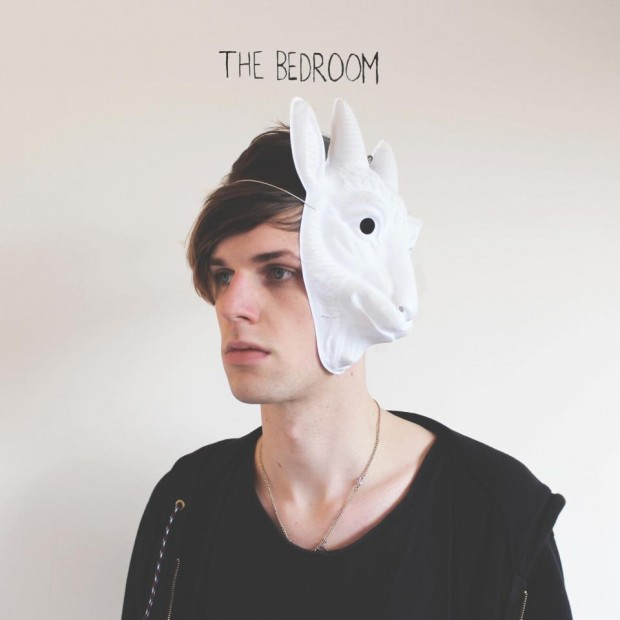 Eatenbybears were only really getting going and yet, they announced a couple of weeks ago that they were splitting. They signed off with a free remix EP featuring a SertOne cut and left a legacy of a couple of sweet singles like ‘Simple As Hell’ and ‘Your Pet Is Dead’.

That remix EP suggested where the singer/guitarist Olan Stephens was heading next under the guise The Bedroom with a frantically kaleidoscopic bass clap trap rave track. ‘Basquiat’ displays Stephens’ MO under the new project to focus on bedroom productions in both audio and visual mediums. So we get this weird and wonky beat-heavy track that sounds like Gonjasufi over a Fly Lo beat. Stephens says:

Pretending to be a painting can’t be healthy right? ‘Basquiat’ briefly enters the world of a man who, having become obsessed with American artist Jean Michel Basquiat, loses his mind trying to become one of his works. The video was directed and produced by ‘The Bedroom’, and filmed by Richard Butler, who also works with Belfast’s House11 productions. It’s the first release by ‘The Bedroom’ and is to be the first of many audio/visual pieces created as part of the project.