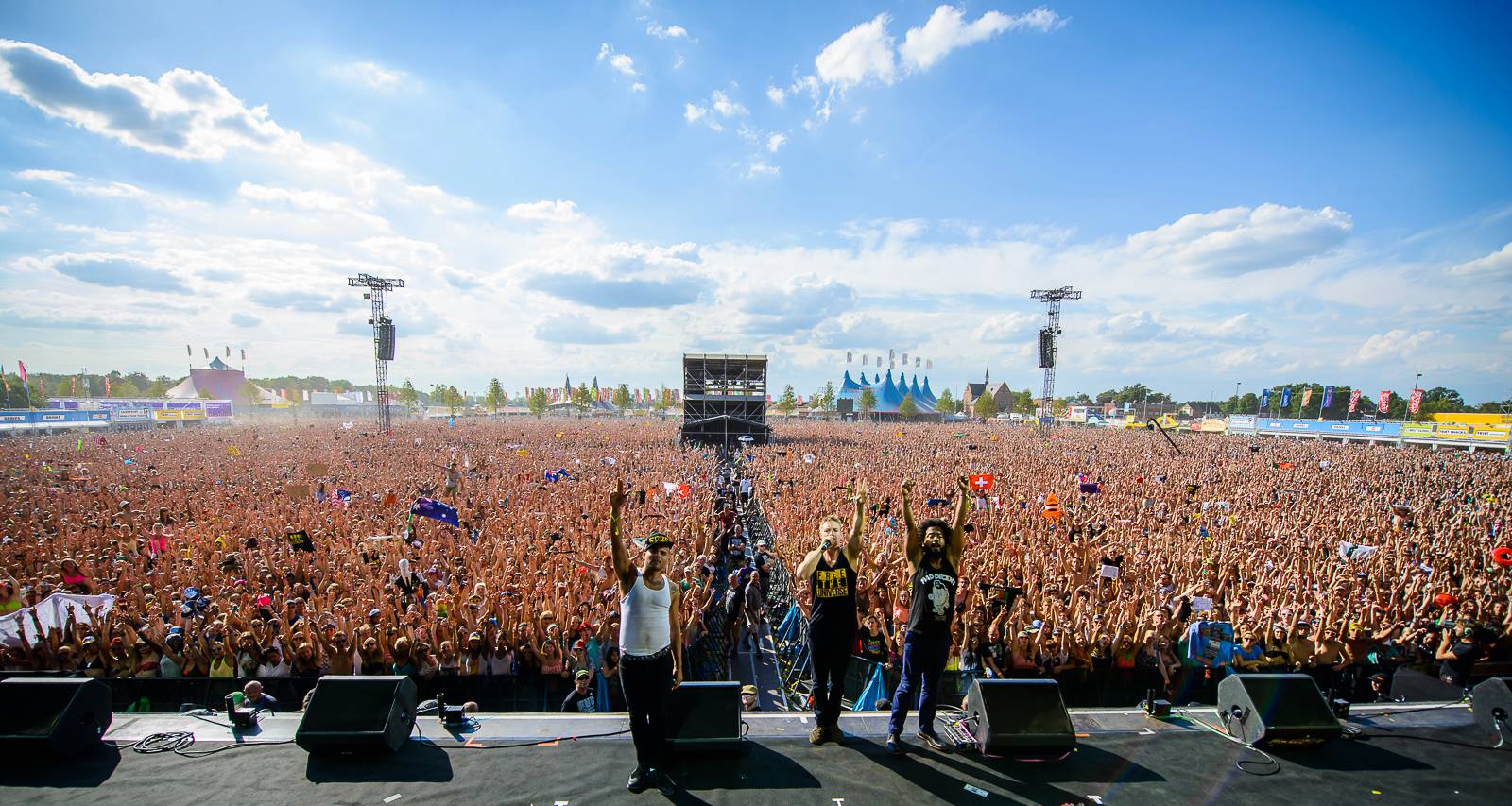 As we get towards the reopening of live events later this year, the exact roadmap for Ireland isn’t clear beyond July, leading to hope that large events like Electric Picnic in September and smaller events like Wild Roots in Sligo in August may happen, as organiser talk up the reopening.

Still, with the first pilot event to take place tomorrow evening in Iveagh Gardens and more to take place across June and July, we really don’t know what August and September holds still.

Looking at Europe, we see that the Belgian government, is aiming to get to 75,000 people by August 13th to allow their big festivals Pukkelpop (August 19th to 21st) and Tomorrowland (August 27th to 29th and the weekend after) to take place.

There is a caveat there, that attendees will have to show they are fully vaccinated and have been for at least 2 weeks prior or have taken a negative PCR test. Meanwhile vaccination rollout is at  57.2% partially vaccinated (In Ireland- 55% have had at least 1 dose) and 23.24% fully vaccinated in Belgium, with expectations that younger people of festival-going age will receive their second dose in August, so things are cutting it close.

It’s still interesting to compare Ireland to Belgium despite the country being 3 times Ireland’s population. Here’s what their roadmap for live events looks like:

In terms of comparison to Ireland, we are being ultra-cautious when you look at the figures:

How does Ireland compare?

Electric Picnic is the equivalent of those Belgian festivals but planning, vaccination rollout insurance, and details are key to that being able to take place from September 3rd to 5th. As you can see from the roadmap, there is no guidelines from August that promoters can work off so it makes it very difficult to see how we could catch up with a country like Belgium, particularly as we are way more cautious in our roadmap.

Where are the UK and Northern Ireland at?

Meanwhile, in the UK and Northern Ireland, the touted June 21st for reopening of society which will allow all live and nightclub events to take place. However, a final decision isn’t due until June 14th, and with the so called “Indian variant” seeing a recent surge in cases, a suggestion that it could be pushed back 4 weeks is now a possibility.

If that happens the Nighttime Industries Association says it will challenge that decision.

“The decision to delay will leave us no other option but to challenge the Government aggressively, standing alongside many other industries who have been locked down or restricted from opening,” said Michael Kill, NTIA CEO.