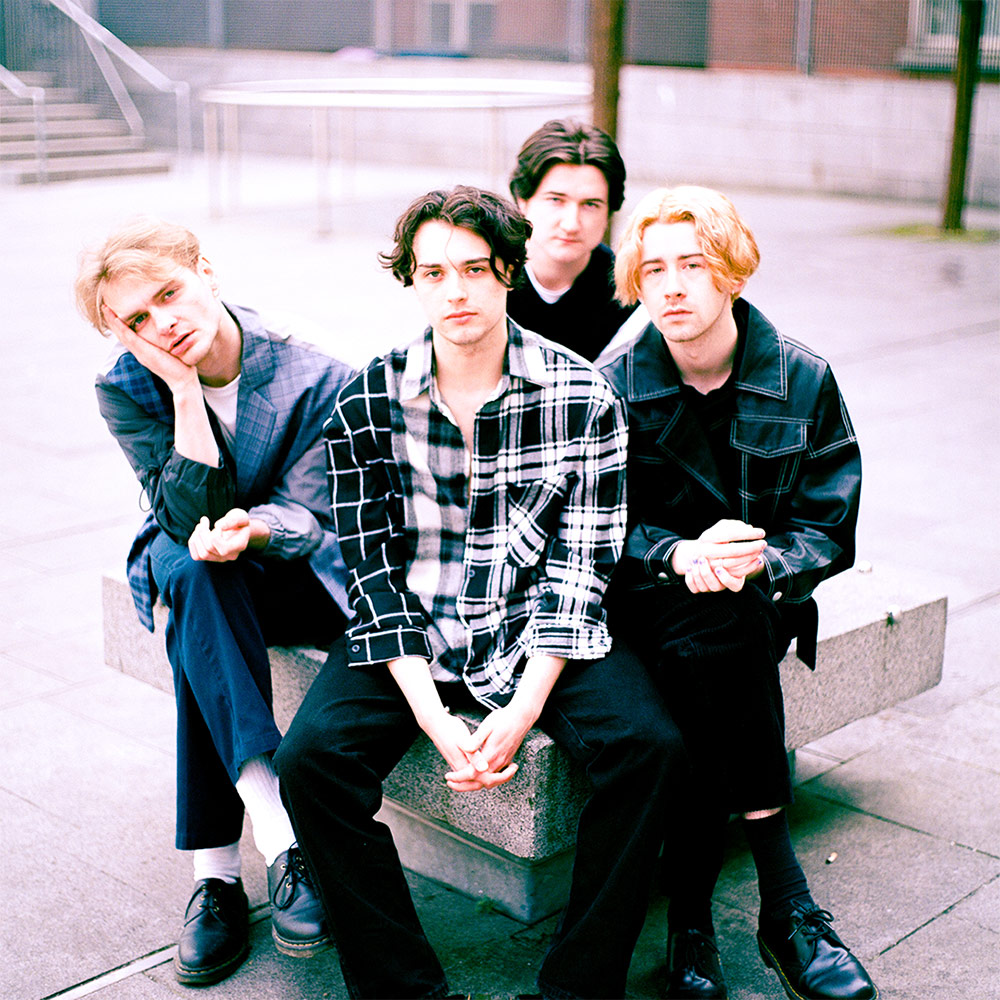 
The Drogheda four-piece band modernlove (small caps when you spell the band name) have announced they’ve signed to Akira Records, home to artists like Phoria, Henry Green and Zola Blood.

The band have put out a new video for ‘lmk (if you wanna see me)’, a song we previously shared here with its 1975-esque tones. In addition, Akira have released four of the band’s tracks as an EP including ‘Liquorice’ ahead of a new EP monochrome blue on 1st September.

The band have also announced a headline show at The Workman’s Club Cellar, Friday 5th November 2021. Tickets are available from Friday, 11th June at 9am from Ticketmaster.ie. and put on by Singular Artists.