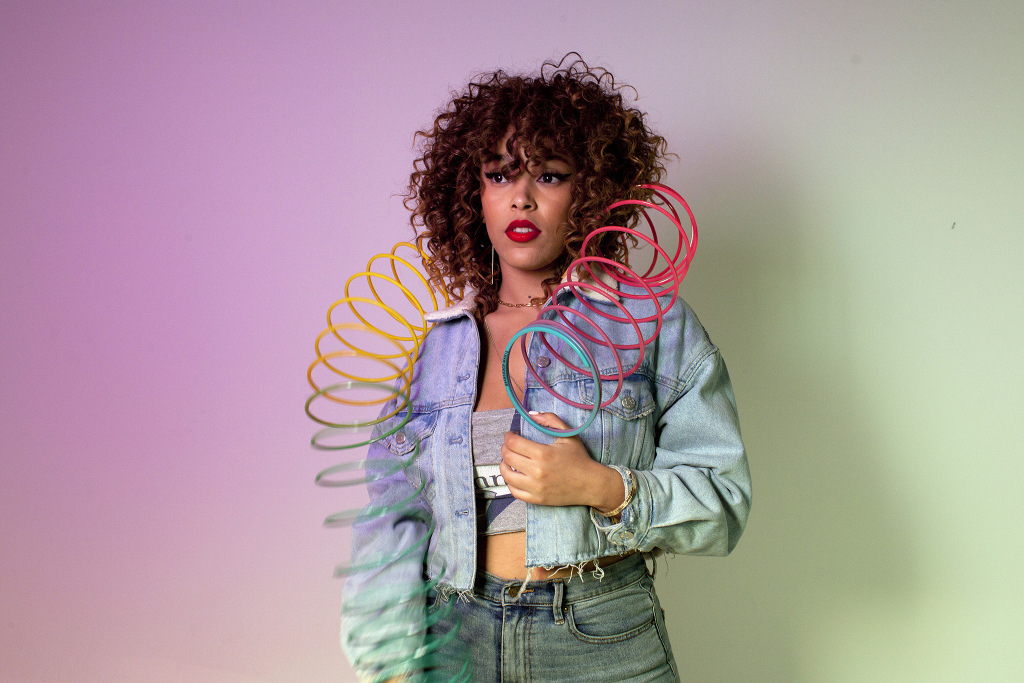 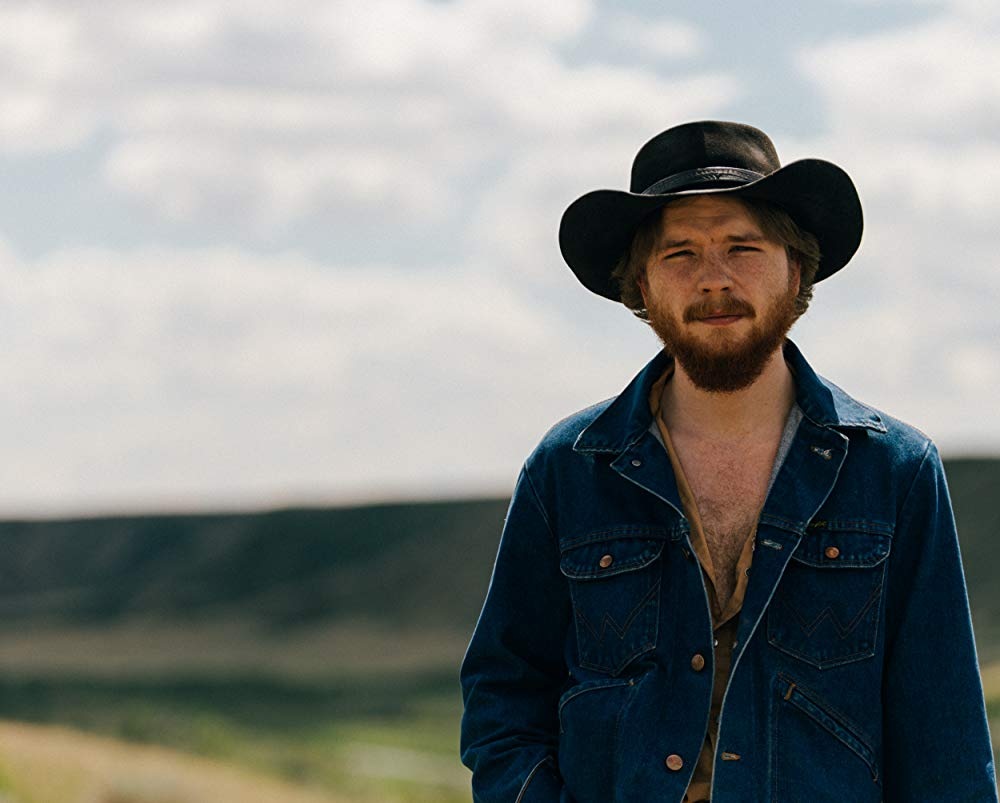 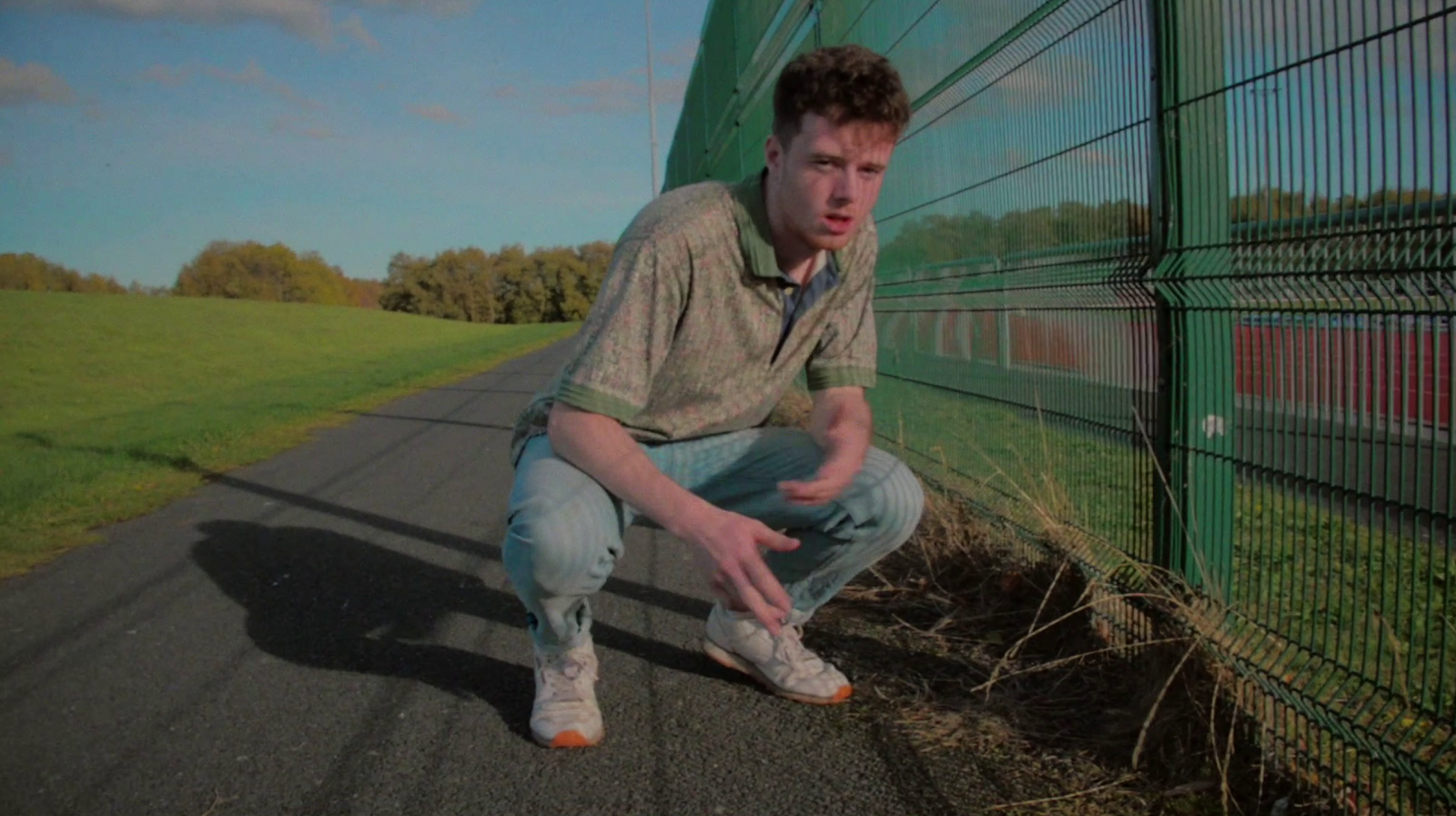 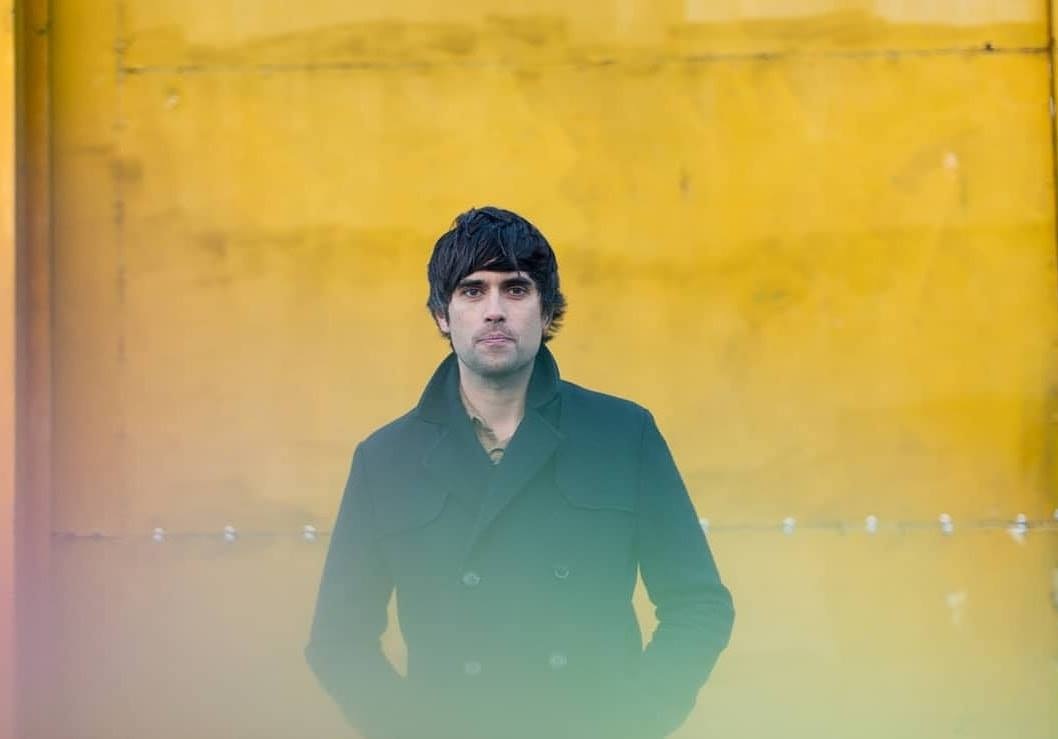 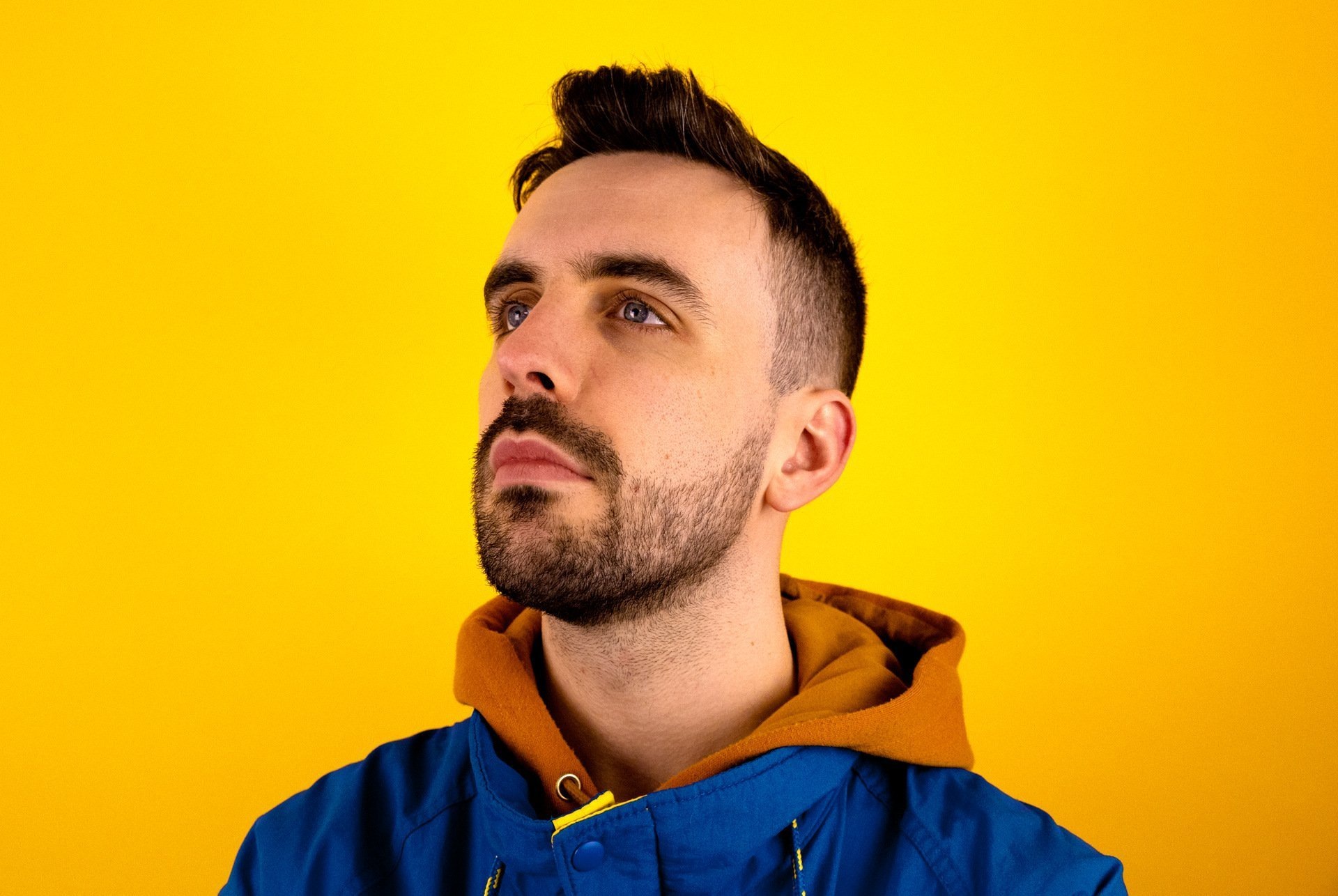 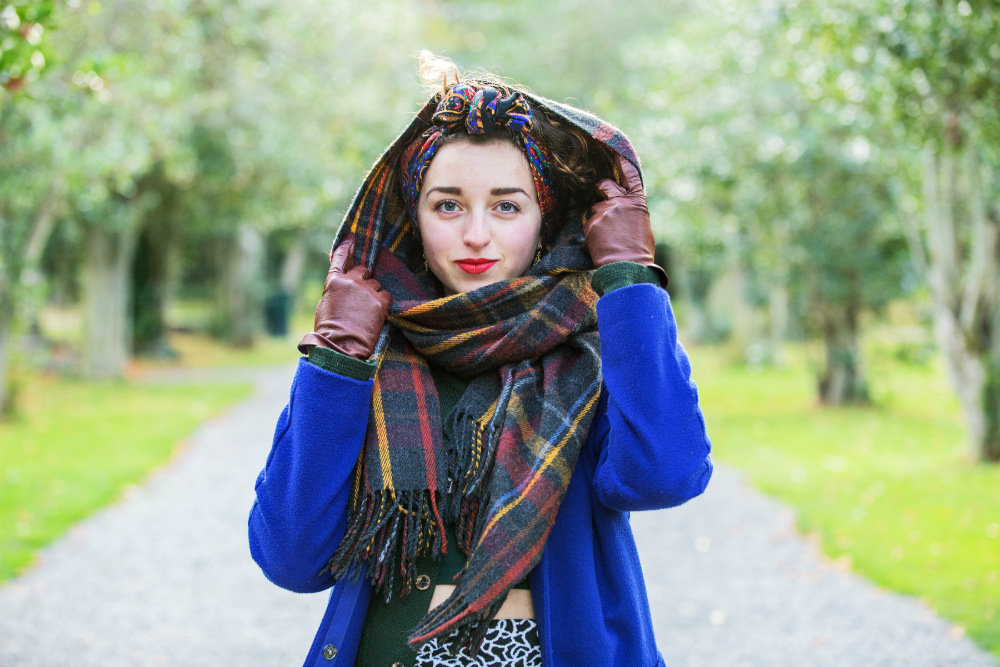 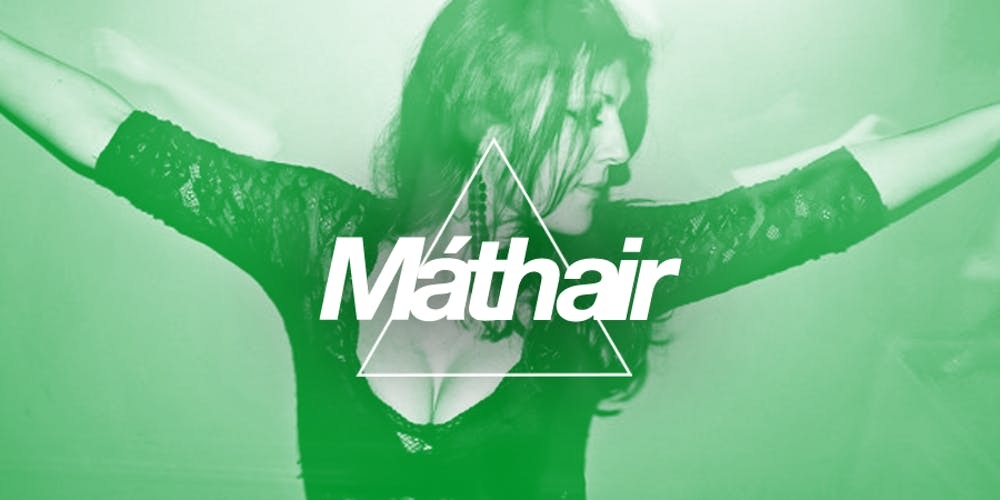 Listen to the posthumous Conor Walsh album The Lucid; released three years after his passing