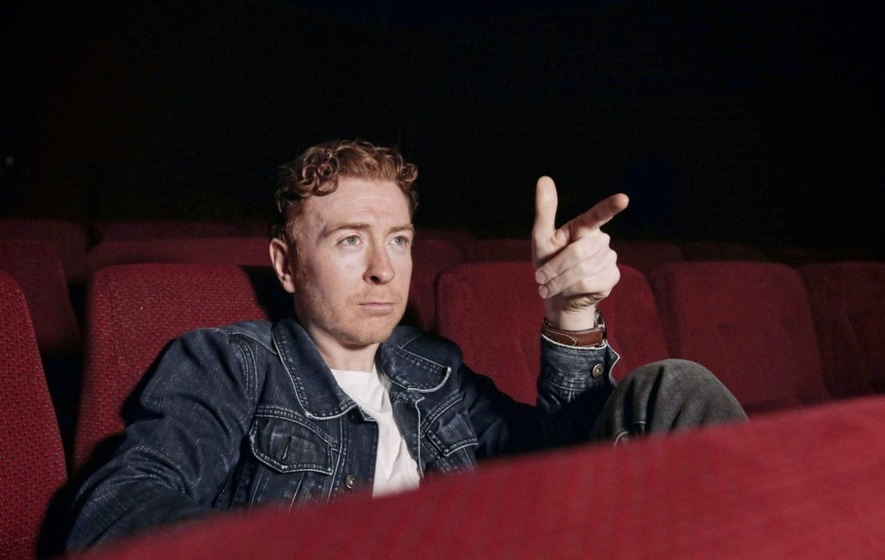 Tony Wright, aka VerseChorusVerse has been making solo music since he left And So I Watched You From Afar, and he has recently written a book about his experiences in 20 years of music making, chronicling the extreme highs and lows of those endeavours.

The memoir called Chapter & Verse(ChorusVerse) covers the assault in Vienna that lead him to quit the And So I Watched You From Afar, solo touring with Jesse Malin, upsetting members of Green Day, Foo Fighters & Metallica and being asked for a picture by The Zombies.

Wright is now content in his solo music making and has just released a remix by fellow NI musician Arvo Party of a track from his album Outro. This is the ‘Queen To Pawn’ remix and a second version entitled the South Parade mix, also by Arvo Party is below on Bandcamp.

Read an interview with The Journal about Wright’s book.