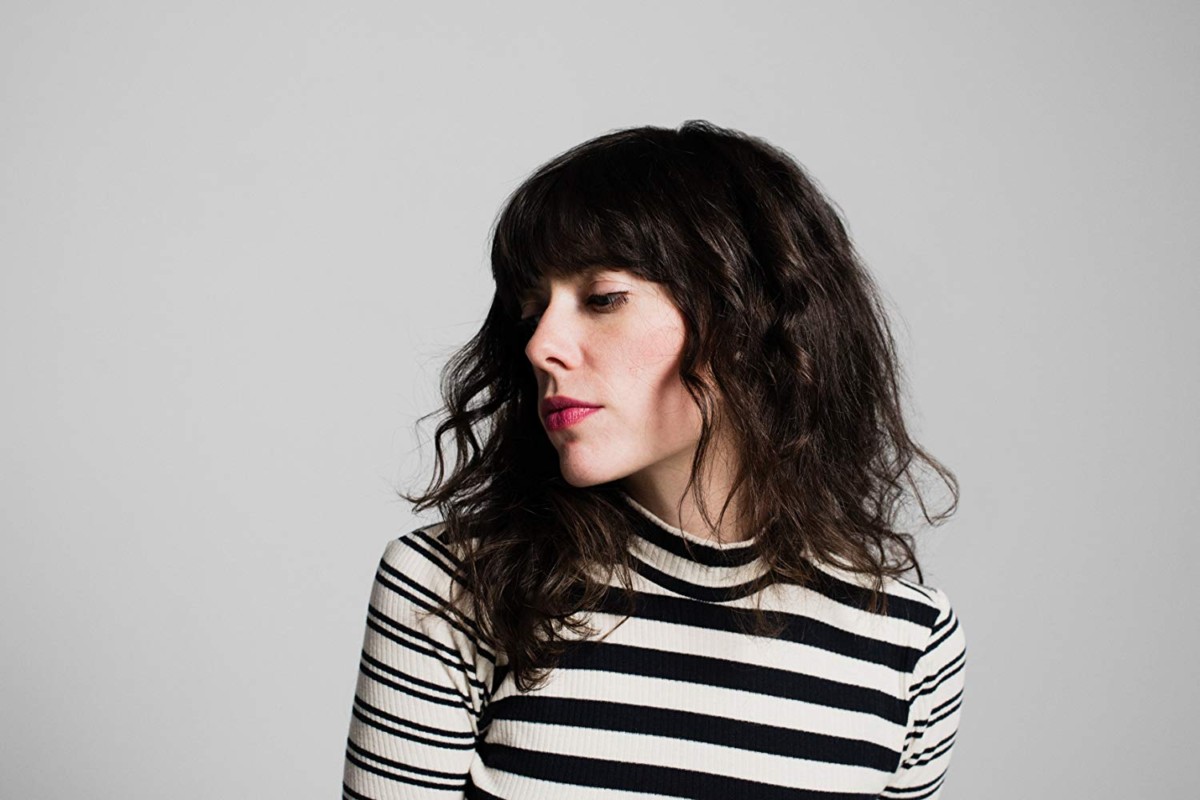 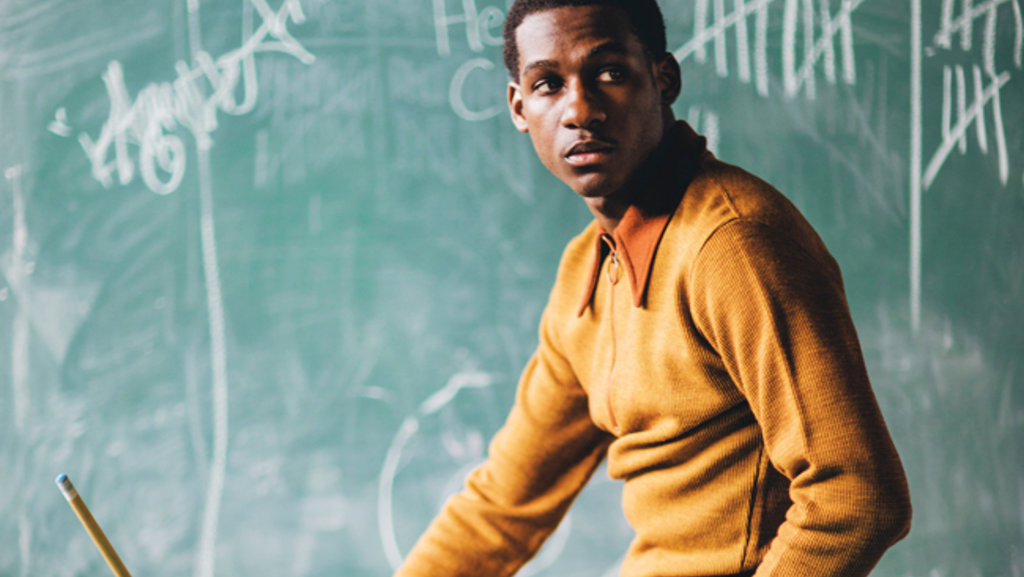 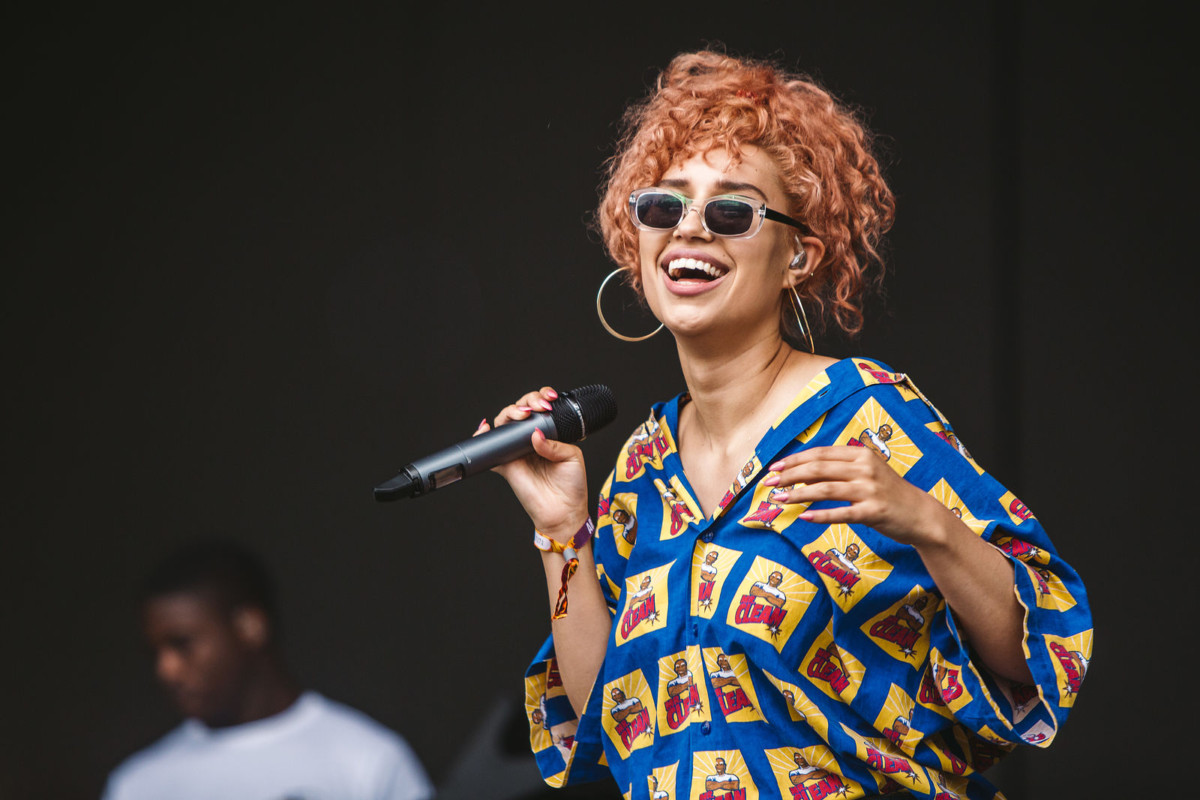 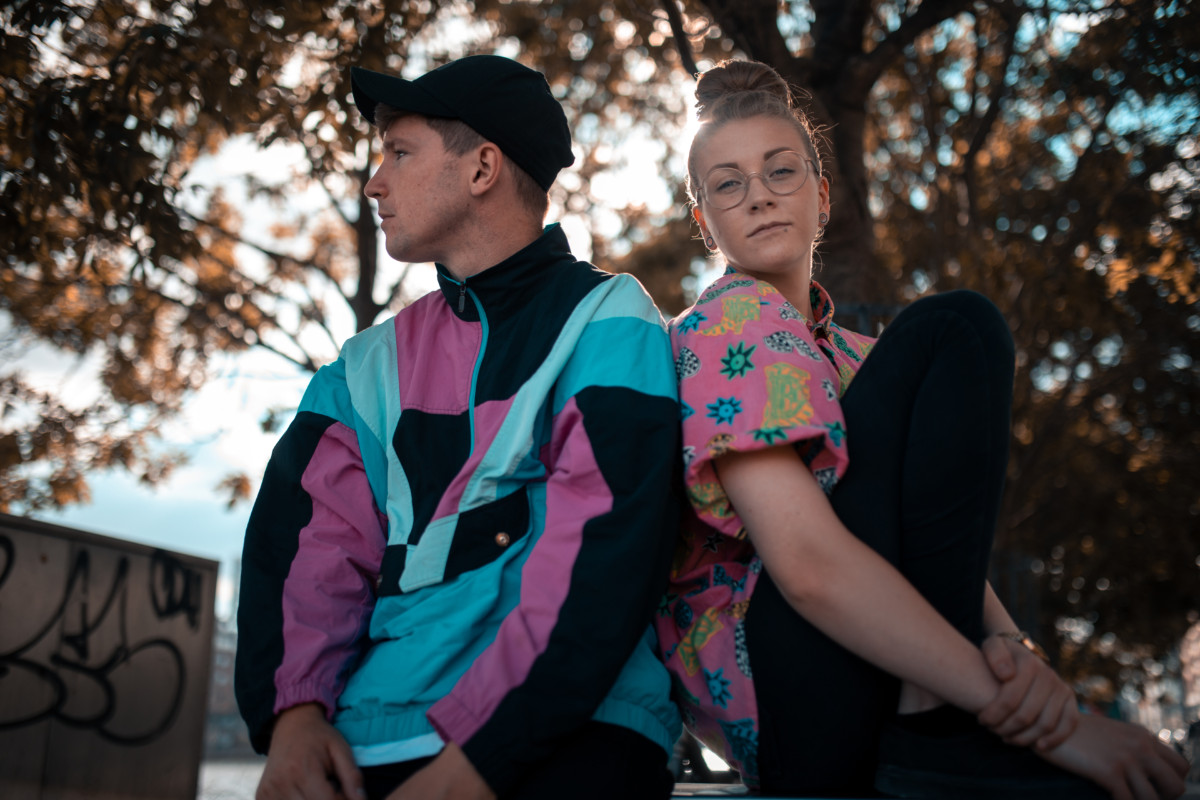 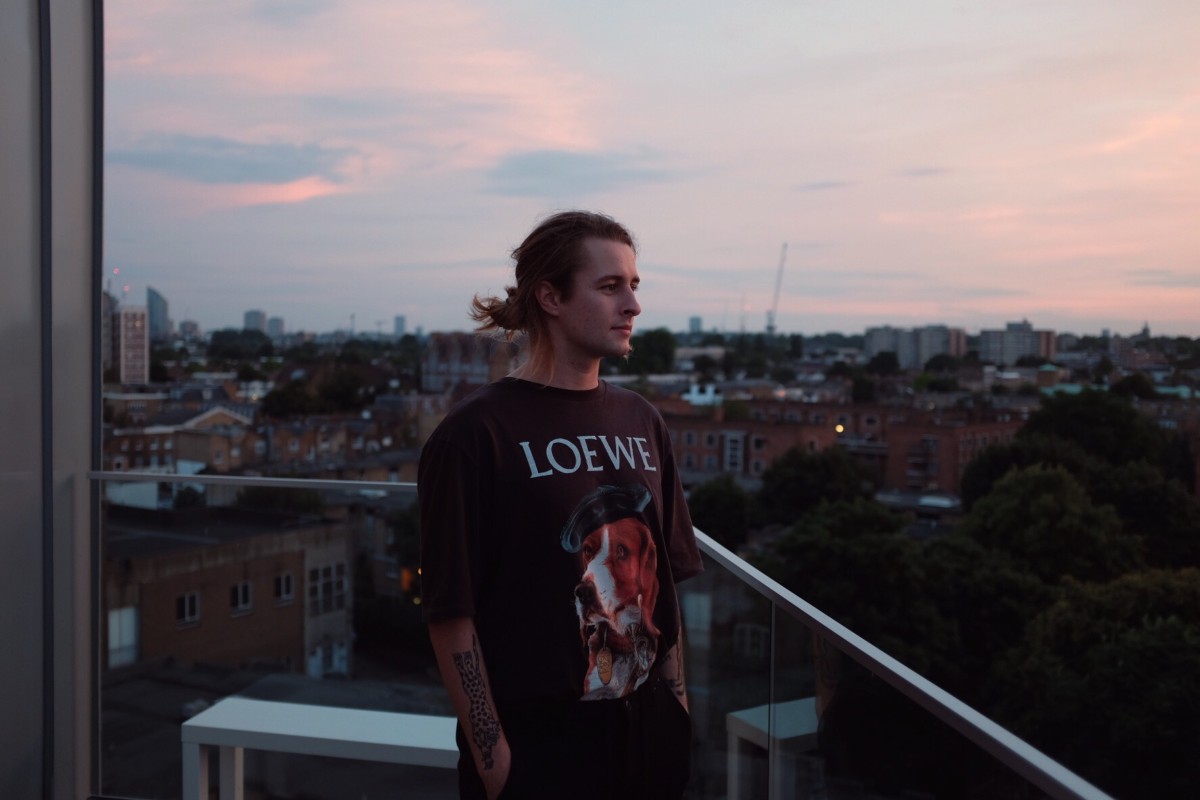 Sigrid is heading for the 3Arena next November