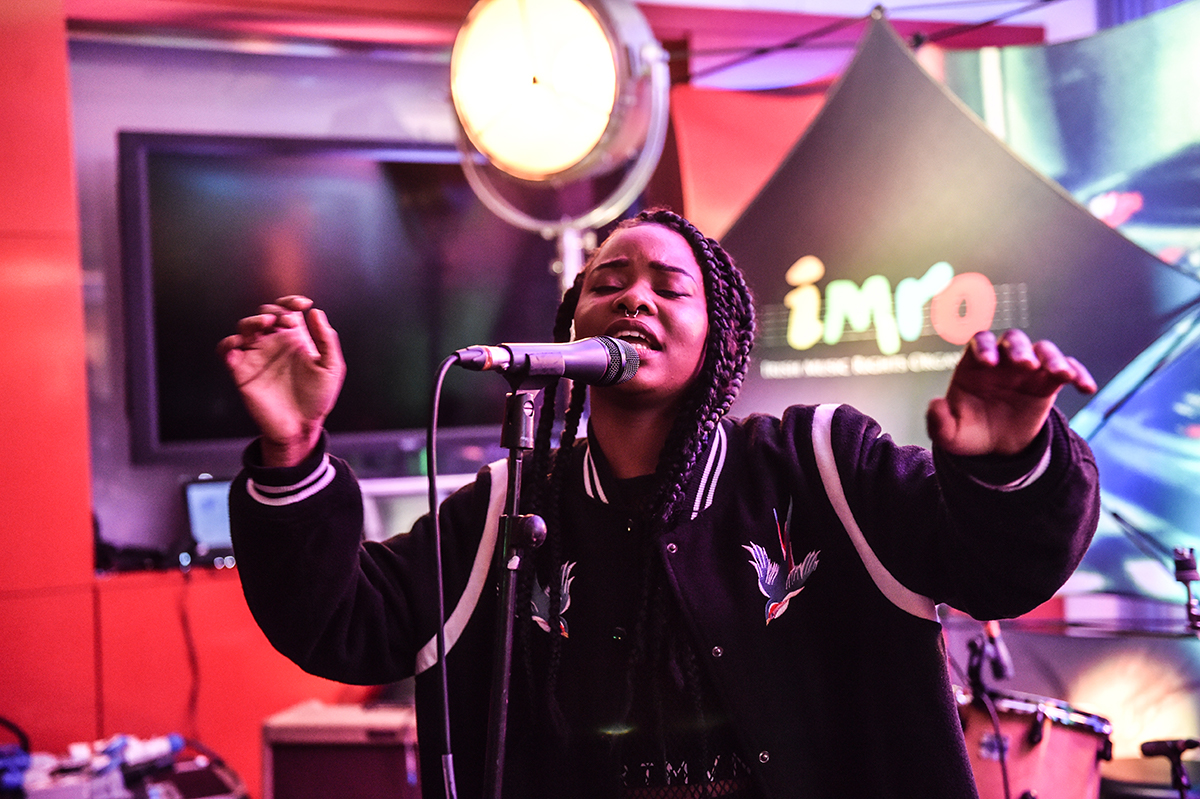 Hear Kendrick Lamar guest on Thundercat’s ‘Walk On By’

The ninth IMRO Live Music Venue of the Year Awards were held last night in their HQ and it featured live sets from Soulé, Jafaris and Overhead, The Albatross.

The awards, voted by IMRO members, who are bands, artists and songwriters were given out as follows:

The award for National Live Music Venue of the Year 2016 (via public vote) went to the National Opera House, Wexford.

The IMRO Outstanding Contribution to Live Music accolade was awarded to the late Frank Murray (manager for Thin Lizzy & The Pogues) who sadly passed away in December 2016. The award was presented on the night to Frank’s daughter Shannon Murray.

Special commendation were given to The Olympia Theatre, Dublin / Mike The Pies, Listowel and Boyle’s of Slane.