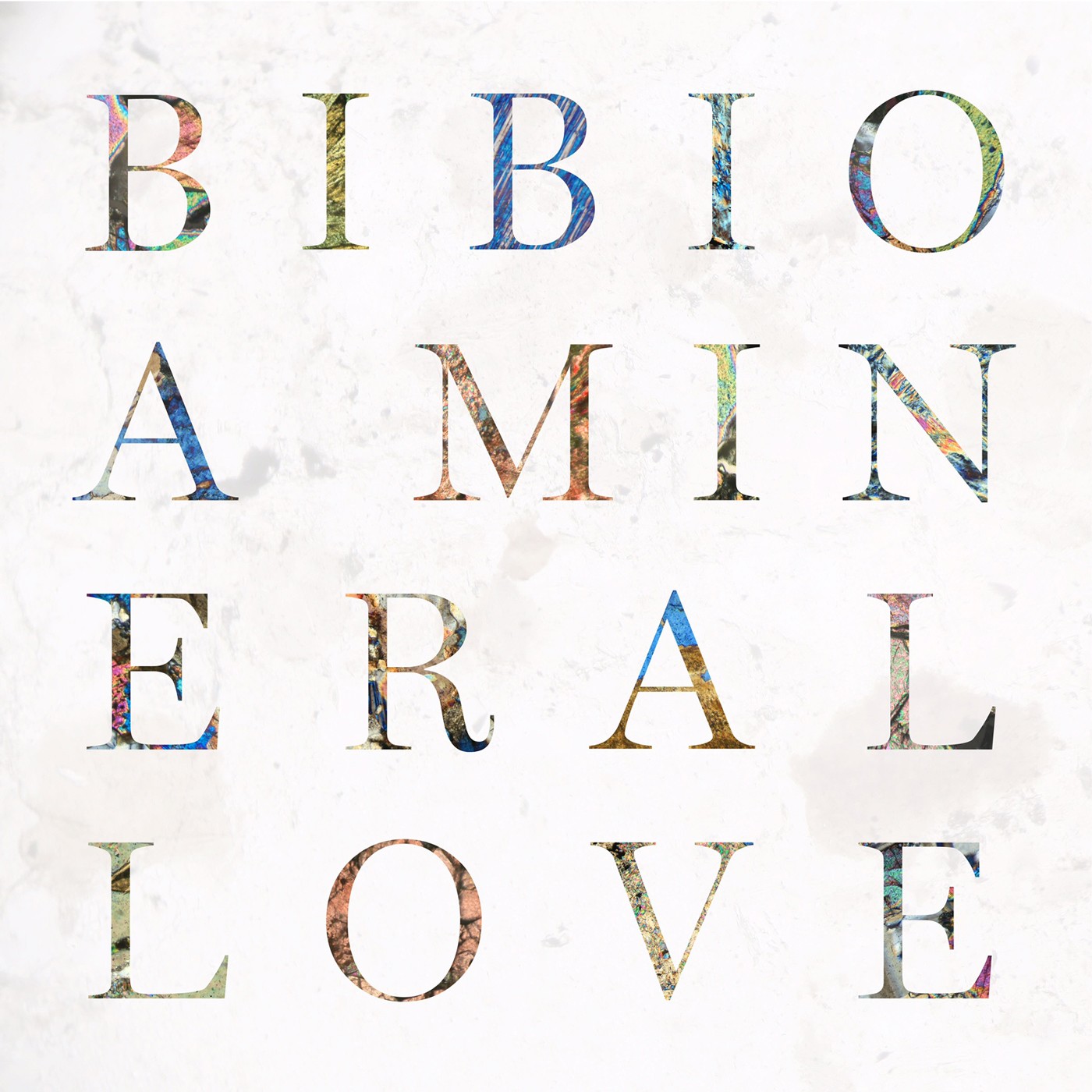 
Bibio‘s newest album is the man at his most expressive.

Since his 2009 breakout album Ambivalence Avenue, a record that came across like an English musician trying to recreate the magic of Dilla’s Donuts with whatever he had to hand, Steven Wilkinson’s music has been eclectic, disparate yet not without recommendation. Stephen Wilkinson has the ability to conjure his own style that is always a pleasant experience.

A Mineral Love, his fifth album – is his most complete work since that critically-acclaimed LP, due largely to featuring his most affecting songs.

A stated celebration of “the sacred and precious struggles of human insecurities through many windows of familiar musical forms,”  A Mineral Love has a record collector’s ear to it drawing from back-of-the-crate inspirations in funk, lo-fi folk, electro and pop and everything in between. All of this is done without the use of samples, yet Wilkinson makes it sound you’re discovering some old track on 45 anew, as is his gift.

Wilkinson  states the record is about his love of the craft of making music of different styles. He craves variety and the album works in a cohesive mixtape form in a varied palette that include fragile smudged funk, bright soundscapes, kaleidoscopic acoustics and pastoral song-writing with a beat producer’s ear.

Across all of it, the general theme of haze, hope and dreamy atmosphere persists, threading these disparate sounds together.

Guests include Oliver St. Louis brings singer soul to ‘Why So Serious’, producer Wax Stag imprints his unique synth style on ‘Gasoline & Mirrors’ and Gotye pops up to remind you of.. oh you know.. on ‘The Way We Talk’.

What also shines through is an expression of heartfelt emotion that is new to Bibio’s music. Whether it’s the nostalgic quietude of ‘Petals’, the prog-funk of ‘Town & Country’ or the expressive closer ‘Light In The Sky’, A Mineral Love frequently reaches new heights.

I Have A Tribe – ‘Buddy Holly’