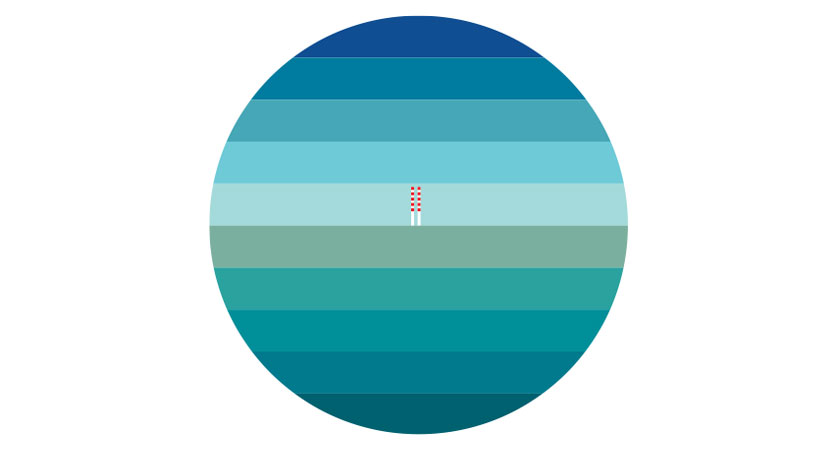 Curated and produced by Bell X1’s Paul Noonan and The National Concert Hall’s Gary Sheehan, Starboard Home was commissioned by Dublin Port as part of the Ireland 2016 Centenary Programme. It will be released on June 17th preceding two concerts in the National Concert Hall on June 22nd and 23rd featuring performances of the songs.

‘The Liffey Knew’ by Richard Egan (Jape) will be released on Friday April 29th. as the album’s pre-order track. The second concert on June 23rd will also go on sale on Friday at 10am. Limited tickets are available for the first date on June 22nd. 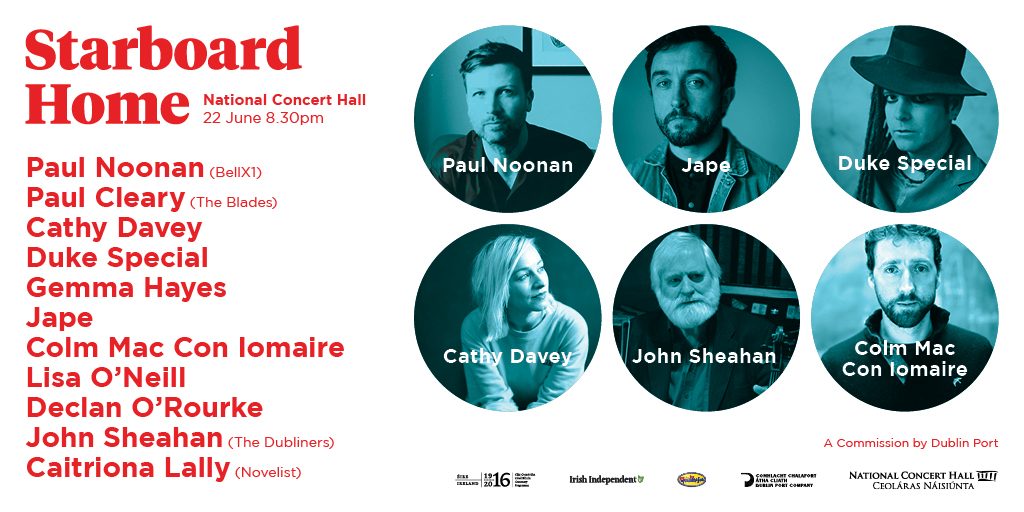