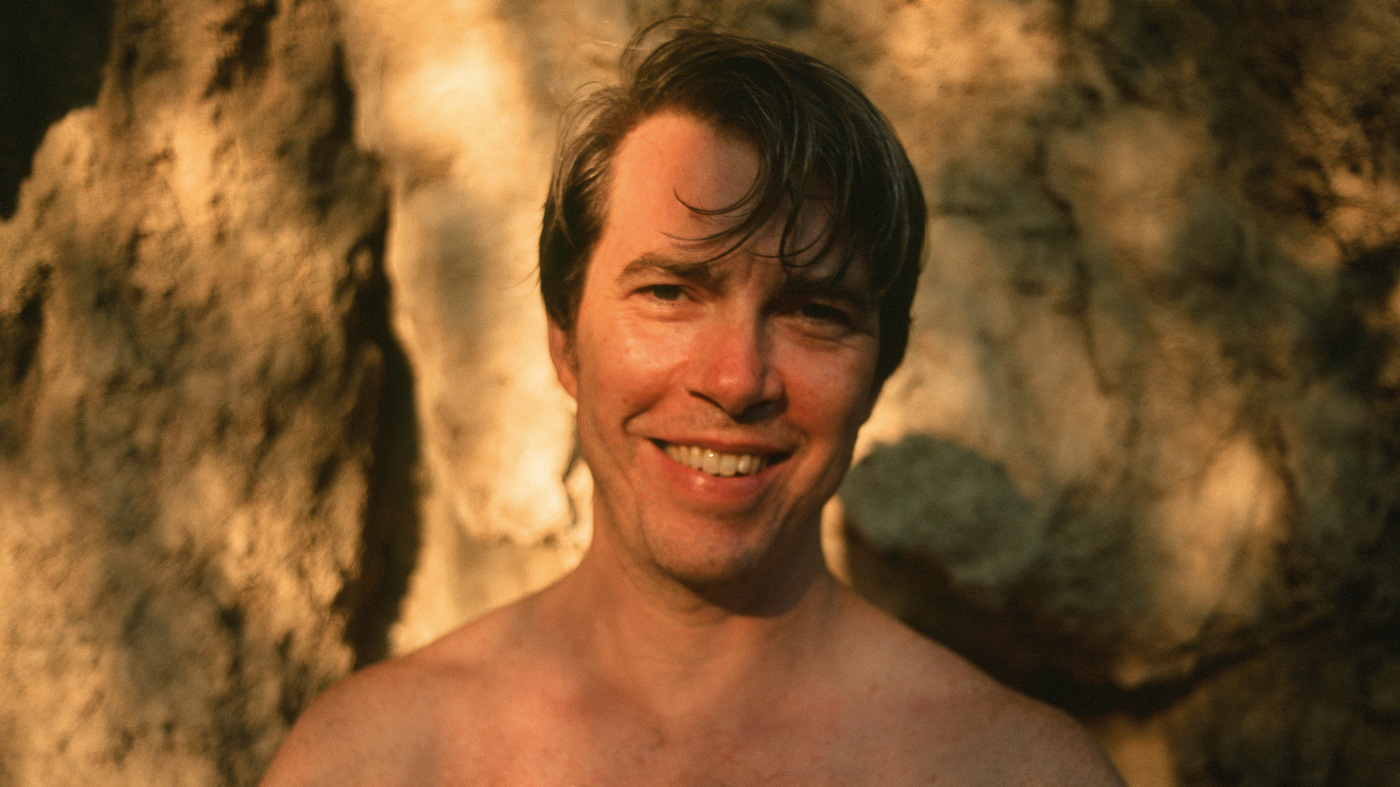 Premiere: Tribal Dance get active in their new music video for ‘You Can’t Swim’

American singer-songwriter, mostly known for his material under the moniker Smog, Bill Callahan has announced his long-awaited return today.

Callahan has announced a new LP Shepherd In A Sheepskin Vest, his first since 2013’s Dream River.

Also announced are a string of European dates to help promote the LP. Dublin was thankfully included on the list.

As such, Callahan will play Vicar Street on September 29th.

Tickets, at €36+, go on sale this Friday from the Ticketmaster site.