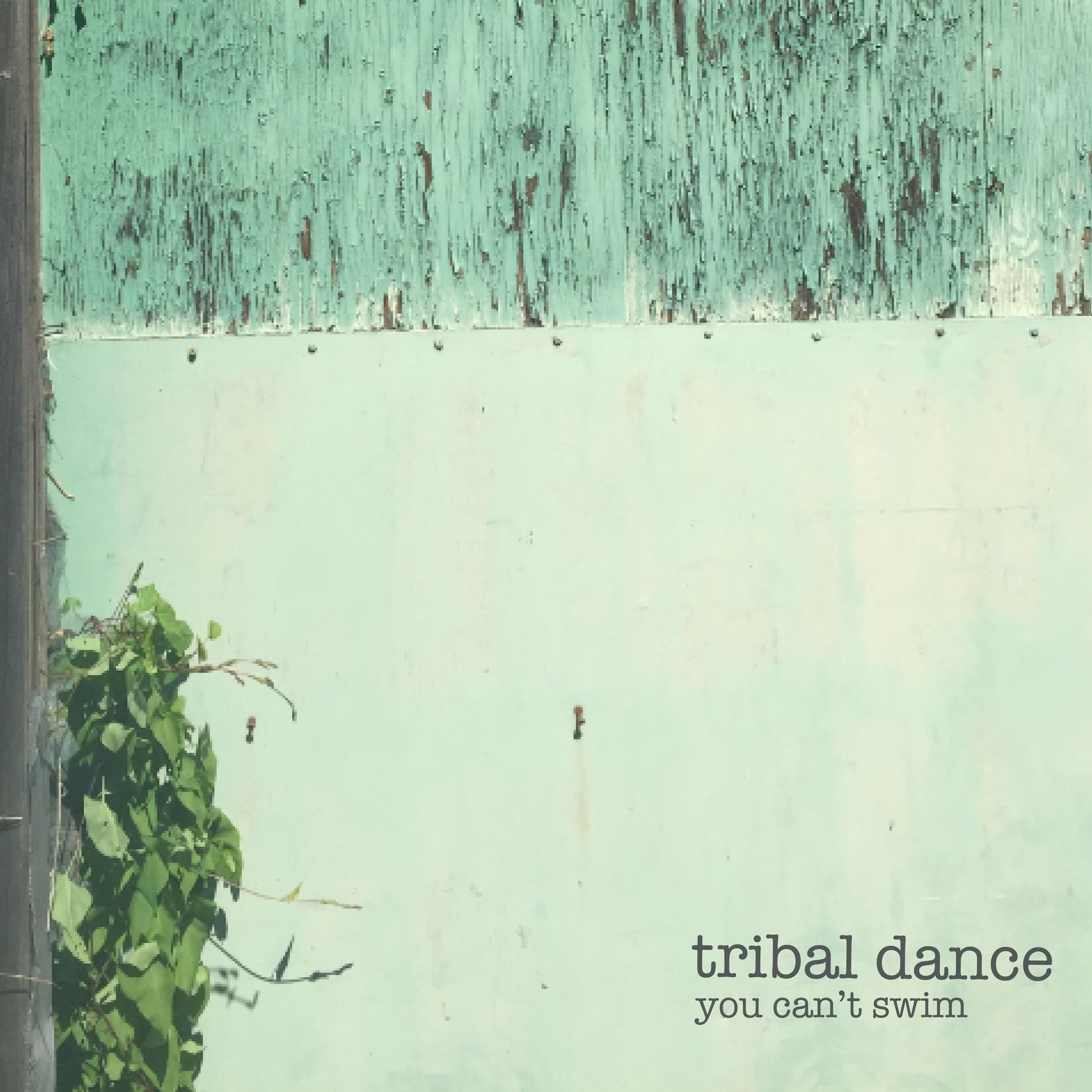 Tribal Dance are back with a music video for their new song ‘You Can’t Swim’. The video features long shots, fourth wall breaks and plenty of creativity, all filmed in a school hall.

The video explores the contrast between expectation and reality, filled with blunders and errors in an endearing slapstick style.

The math-rock band has been regularly featured on the website. Their debut single ‘Flongo’ made it to our 10 new songs from Ireland you should hear back in 2017. The group were also named as one of our Top 50 New Irish Acts of 2018.

The band have been picking up momentum recently after releasing their first track ‘And Then All That Was Left Was A Physician and His Silhouette’ on a new label,  Bad Soup Records.

They headline the Grand Social this Saturday on May the 4th, after playing the likes of Knockanstockan, Wheelan’s Ones to Watch 2019 and a Nialler9 showcase. The band have come a long way from just being known to play house parties.

Tickets for their gig in The Grand Social are €12+ and available here.