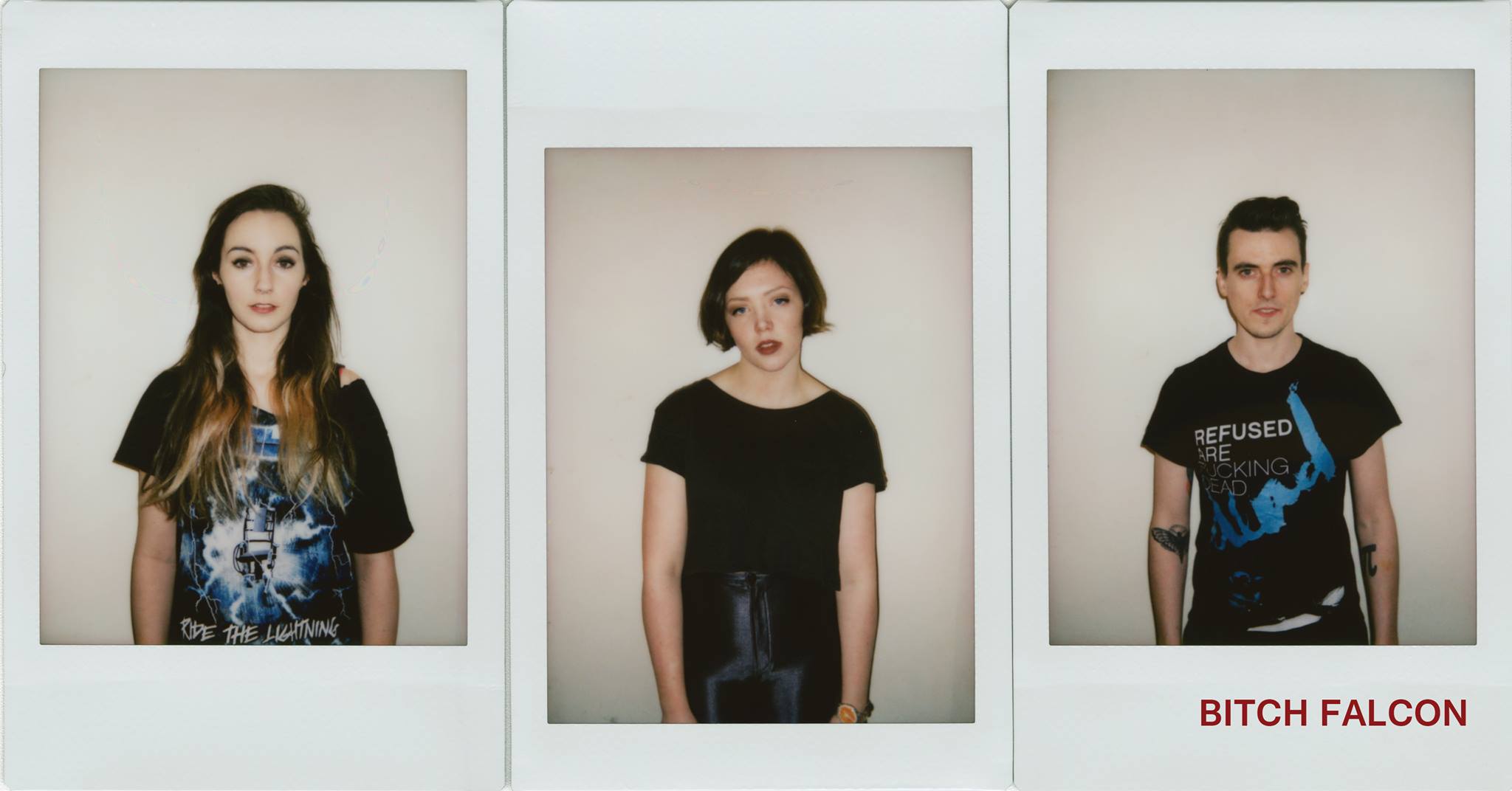 The Dublin alt-rock trio Bitch Falcon have announced an Irish tour happening next month and taking in the Workman’s in Dublin, Waterford, Portlaoise, Limerick, Cork and West Cork among them.

Lizzie Fitzpatrick (Guitar/ Vocals) Naomi Macleod (Bass) and Nigel Kenny (Drums) will also head to Canadian Music Week and there will be new music later in the year to follow ‘Clutch’.

Tickets for Dublin priced €13 go on sale this Thursday 27th January at 9am through TM & usual outlets nationwide.

More dates are to be added.