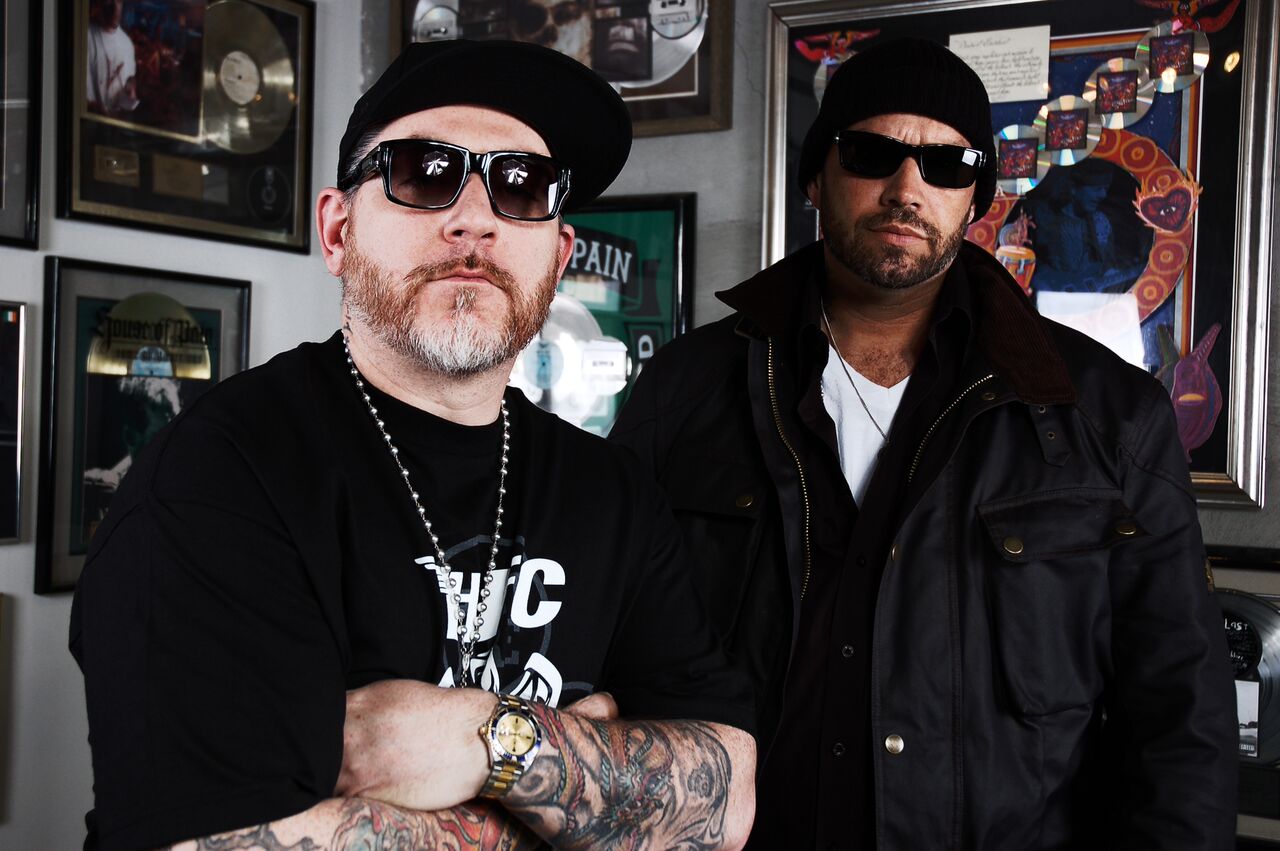 Mike Skinner & House Of Pain are among the first two names announced for the Bare In The Woods festival in Portarlington, which takes place over three days (up from one) from June 9th to 11th in Garryhinch Woods, Portarlington.

Apparently, it’s House of Pain’s first gig in Ireland in 23 years which seems mad (they must have been doing none).

BARE in the Woods is located 50 minutes from Dublin and accessible via motorway from all Irish cities in under two hours they say. The site is located close to Portarlington railway station and serviced by Dublin Coach, with a 24-hour service to Dublin, Limerick and Cork.

BARE in the Woods is located only 50 minutes from Dublin and is accessible via motorway networks to all major Irish cities in under two hours.

The festival site features a party island on a lake, chill out spots hidden amongst the trees and a full sized Crannog hosting the Spoken Word Stage.