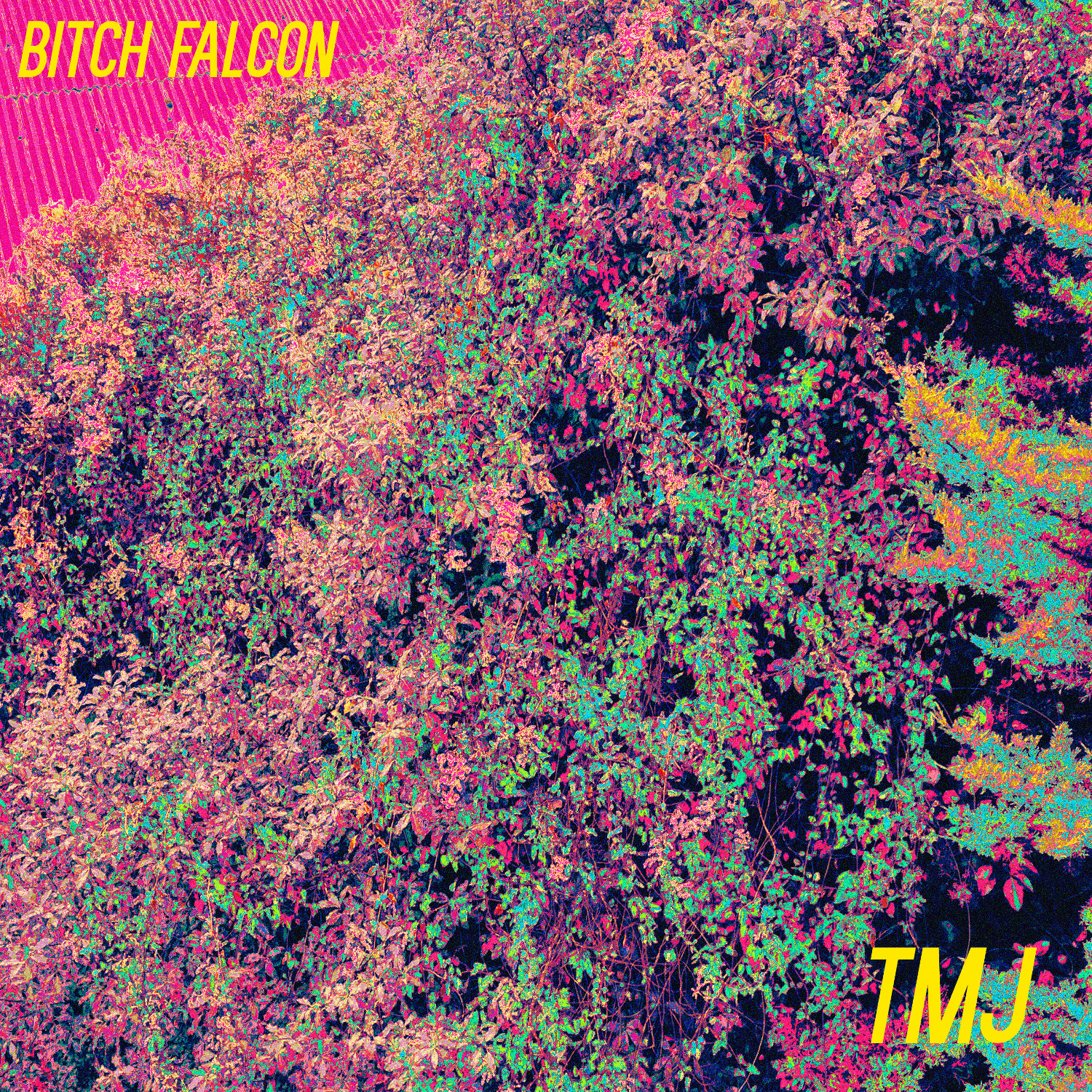 ‘TMJ’ is the direct result of that recording. The 5-minute song goes hard on a grunge-rock sound with vocalist Lizzie Fitzpatrick bringing the raucous energy on a song whose title references Temporomandibular joint, the part of your face which, let’s you move your jaw. Perhaps abundant plays of ‘TMT’ can lead to excessive teeth-clenching and grinding? You were warned! The song is released digitally on Wednesday.