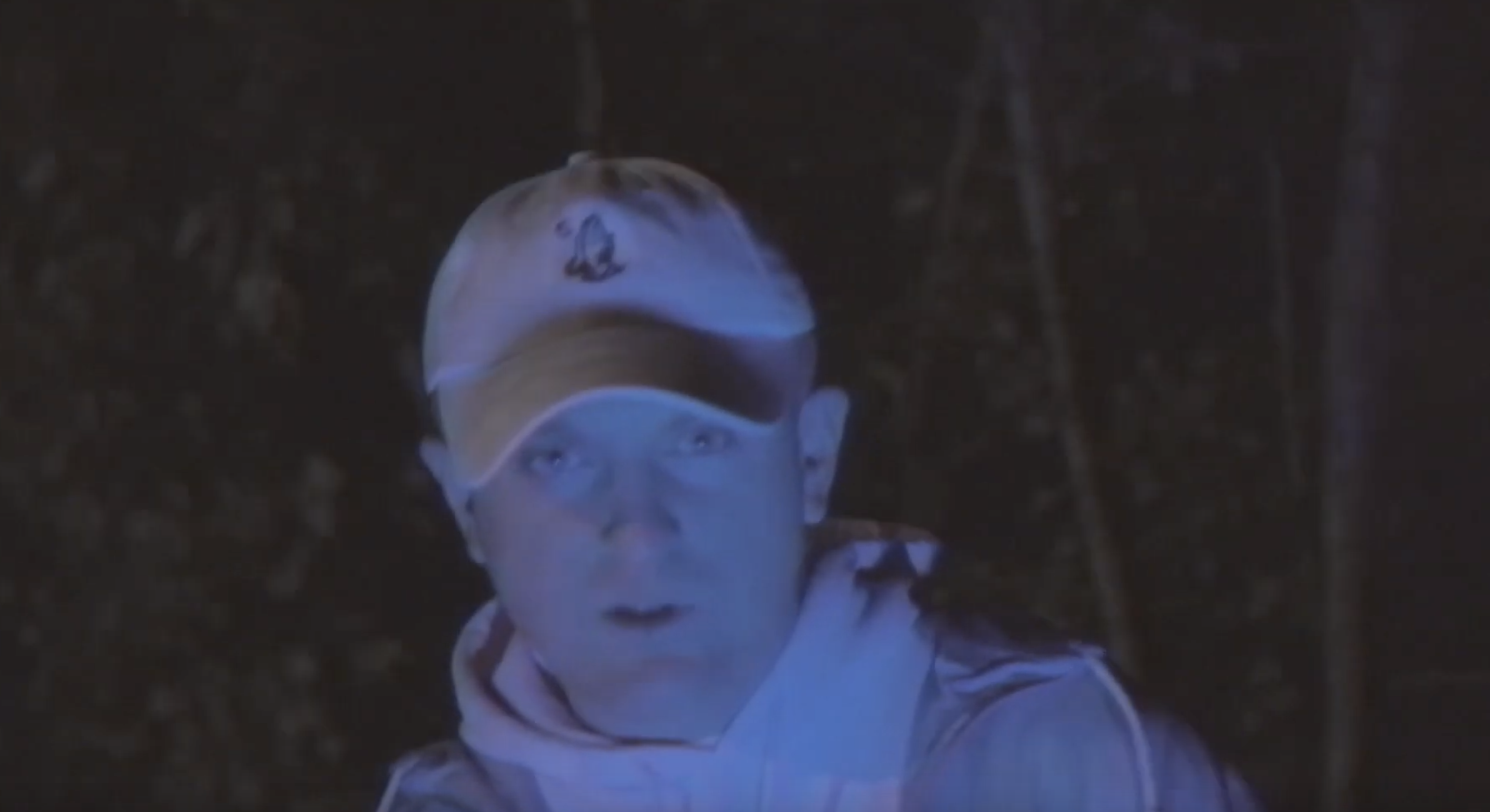 Bitter Rocc’s ‘Man Cub’ is a tune off his recent Ninety Nine album of production off-cuts and unreleased stuff he had piled up and the track featuring rapper Flynn Johnson was an example of the release’s quality. We featured it recently saying:

“…the track revolves around an all-consuming sub bass and trapped hi-hat progression. Roc’s an expert craftsman, warping vocal samples into nearly unrecognisable squeals and rhythmic patterns. Johnson’s bars are in your face, full of swagger and lean. The Snapper reference is the cherry atop the cake.”

Today Bitter Rocc has shared a video for the track he made himself “the same way i did the track, rough, by fluke and gritty”.

Rocc also said he made the beat for an Instagram story tutorial originally, in less than 10 minutes and the video, shot in an hour, with VHS effects reflects that rough, ready but no drop in quality style.

Check out the Ninety Nine below – we also dig that ‘New Blanch Swing’ and ‘Mouthspit’ featuring Sick Nanley. Flynn’s debut album ‘Self Tilted’ is due out late April / early May of this year and will be produced by Bitter Rocc.