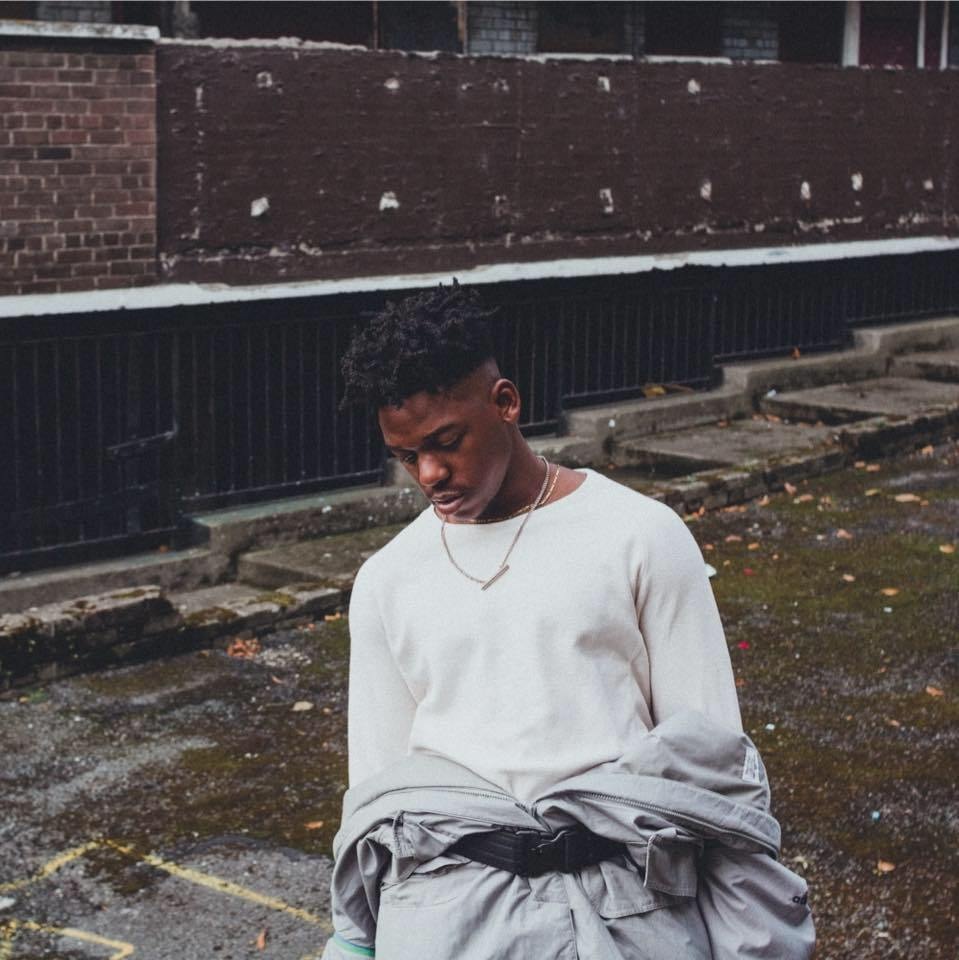 Fresh from the news of his debut LP Stride, set for release on March 8th, Dublin MC Jafaris has announced his first ever Dublin headline date.

The Zimbabwe-born artist will perform in the Button Factory on May 3rd.

Jafaris has already notched a few achievements this year, his latest single ‘Time‘ has gotten nearly 200,000 streams since its release a couple weeks ago and his collaboration with Saint Siter and Kormac on ‘Causing Trouble’ has received a Choice nomination for song of the year.

Having first appeared in the public eye with a role in Sing Steeet, Jafaris has quickly established himself as one of the nation’s brightest emerging hip-hop acts, further developing his sound via his partnership with Diffusion Lab.

The news of his upcoming LP and this headline tour clearly indicate the grand ambitions the Dublin man has for 2019.

Tickets, at €15+, go on sale this Friday from the Ticketmaster site.