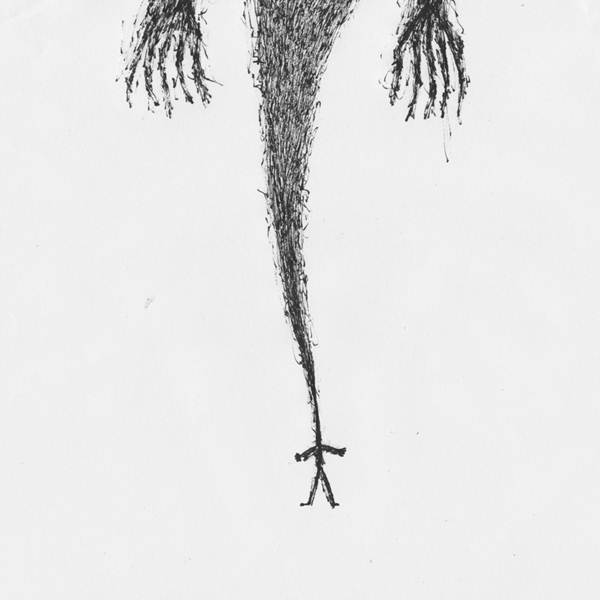 MØ announced for The Academy in March

About this time last year, I wrote about Bleeding Heart Pigeons, three Limerick teens making music with an “expansive ambition” beyond their years. The trio, Mícheál Keating (vocals/guitar), Cathal Histon (synths, samples and vocals) and Brendan McInerney (drums) have been playing together for over five years now, having spent time together playing in a rural village 45 minutes outside Limerick and having “had virtually no contact with the world of music,” says their press release.

Well that’s about to change as they’ve recently signed to Virgin, will release their debut EP on December 16th EP as well as tour dates with label mate Little Green Cars and BellX1.

‘Visiting Myself In Hospital’ is the lead-track from the EP, which thematically takes its cues from the Columbine high-school massacre. It is, according to the press release, “a response to the shootings; an attempt to interrogate the psychology of Eric Harris, one of the two killers.”