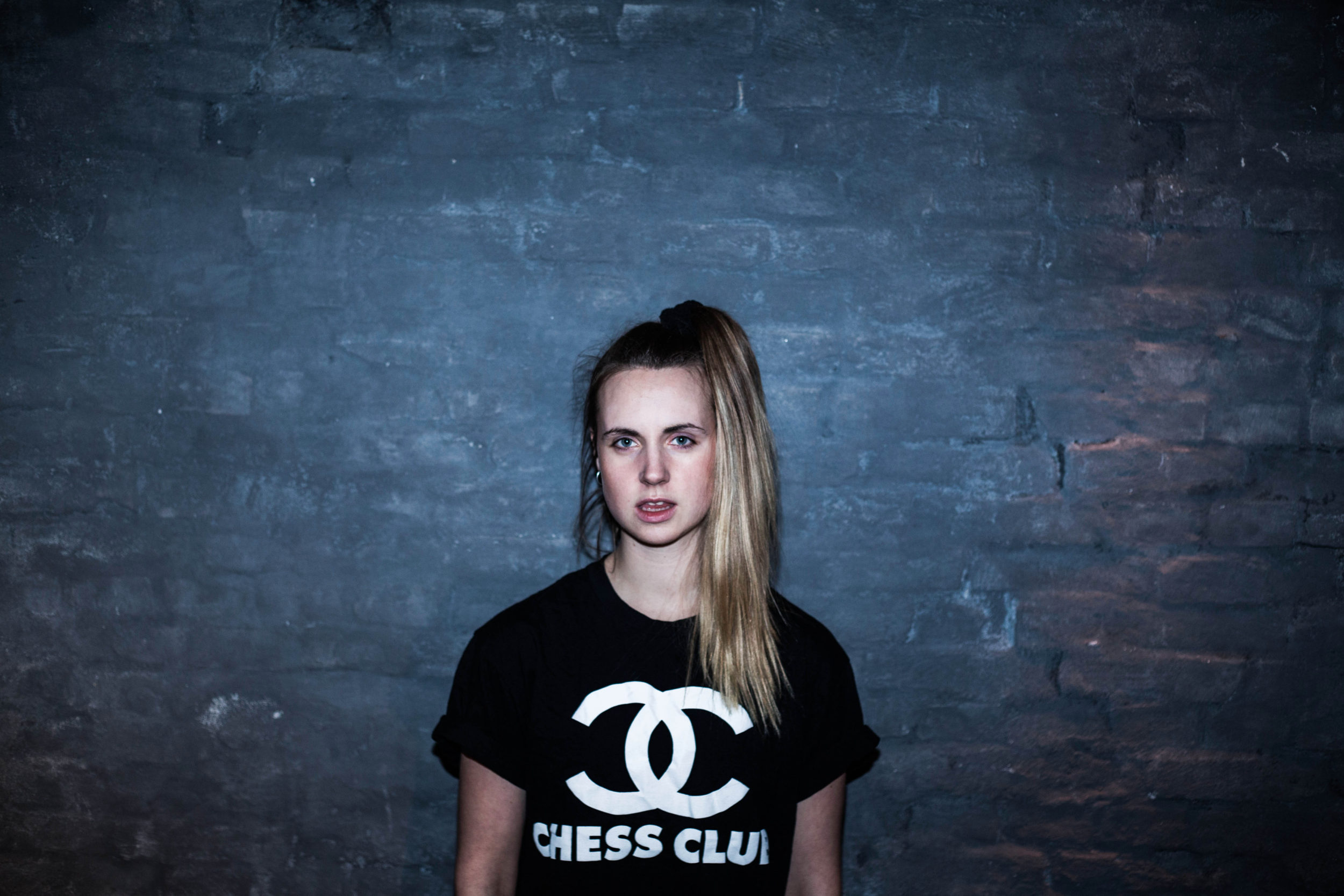 Fresh from her AlunaGeorge support, awesome Danish pop singer MØ has announced a gig for The Academy herself on March 4th 2014. Expect to hear song’s from her forthcoming debut album, which she is wrapping up at the moment. Tickets priced €17.35 plus fees on sale next Friday November 15th from Ticketmaster outlets nationwide and ticketmaster.ie.

Watch the short film about The Mighty Stef – No Days Off