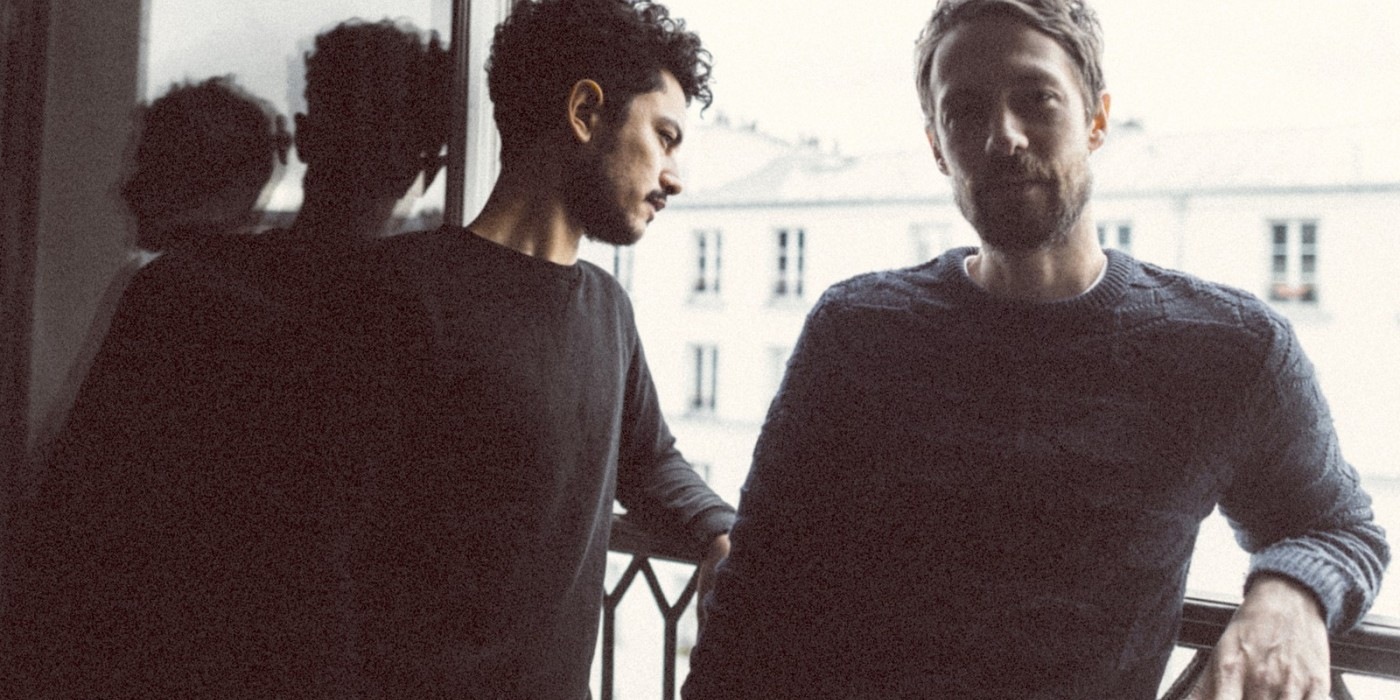 The festival, a big favourite among free spirits and fans of leftfield music, will take place in the idyllic grounds of Ballinalough Castle this year from June 21st-23rd.

The festival has today unveiled its first round of acts of the 2019 event. There’s some super impressive names on the list with headliners coming in the form of Modeselektor, The Blaze and Santigold. Talos, The Murder Capital and Wyvern Lingo are among the biggest domestic names on the list.

Here’s the lineup so far Body & Soul will take place in Ballinalough Castle from the 21st-23rd of June. Weekend tickets, at €199+ are on sale now here.