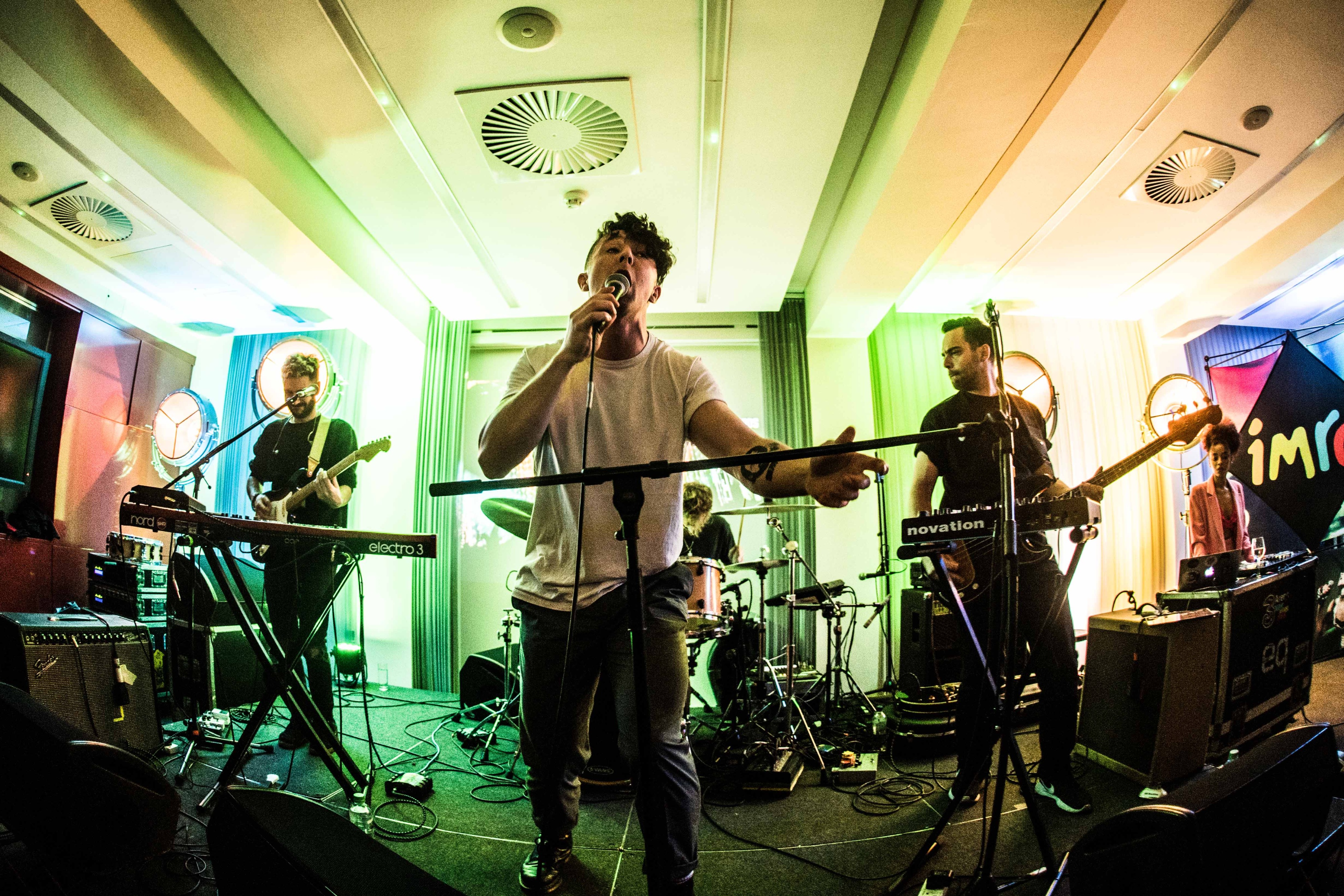 The Irish Musicians Rights Organisation hosted the (IMRO) Live Venue of the Year Awards last night in their office on Pembroke Row.

Playing live were Pillow Queens, Inhaler and Moncrieff and the winners were picked from votes from 12,000+ IMRO members from the shortlist.

The Sugar Club on Leeson Street took home the national live music venue prize as well as the Dublin regional prize. Other notable winners included Live at St Luke’s, Cork, The Spirit Store, Dundalk and All Together Now for Live Music Festival of the Year.

The award for National Live Music Venue of the Year 2018 (via public vote) went to The Sugar Club, Dublin.

Other winners in the regional categories include

Live Music Festival of the Year – All Together Now

Hot Press Live Venue of the Year for 2018 – Mike the Pies, Listowel with special Hot Press commendations going to Live at St Luke’s, Cork and The Chasin’ Bull, Bundoran.

The IMRO Outstanding Contribution to Live Music accolade was awarded this year to Joe Clarke, co-founder of CWB, a music focused management and production company with offices in Dublin and a residential production studio in Co. Tipperary. With a background in venue ownership and management, together with partners Paul Webb and Paul Boland he opened CWB in 2008 with the Rubberbandits being their first management client. Following their worldwide success, the company expanded adding The Strypes and Le Galaxie to their roster. Currently, CWB manages Bitch Falcon, The Blizzards, Mark Mc Cabe, RSAG, Jack O’Rourke, Kormac, Stomptown Brass, Maud in Cahoots, Jerry Fish, Montauk Hotel, Thumper, Paddy Dennehy and more.