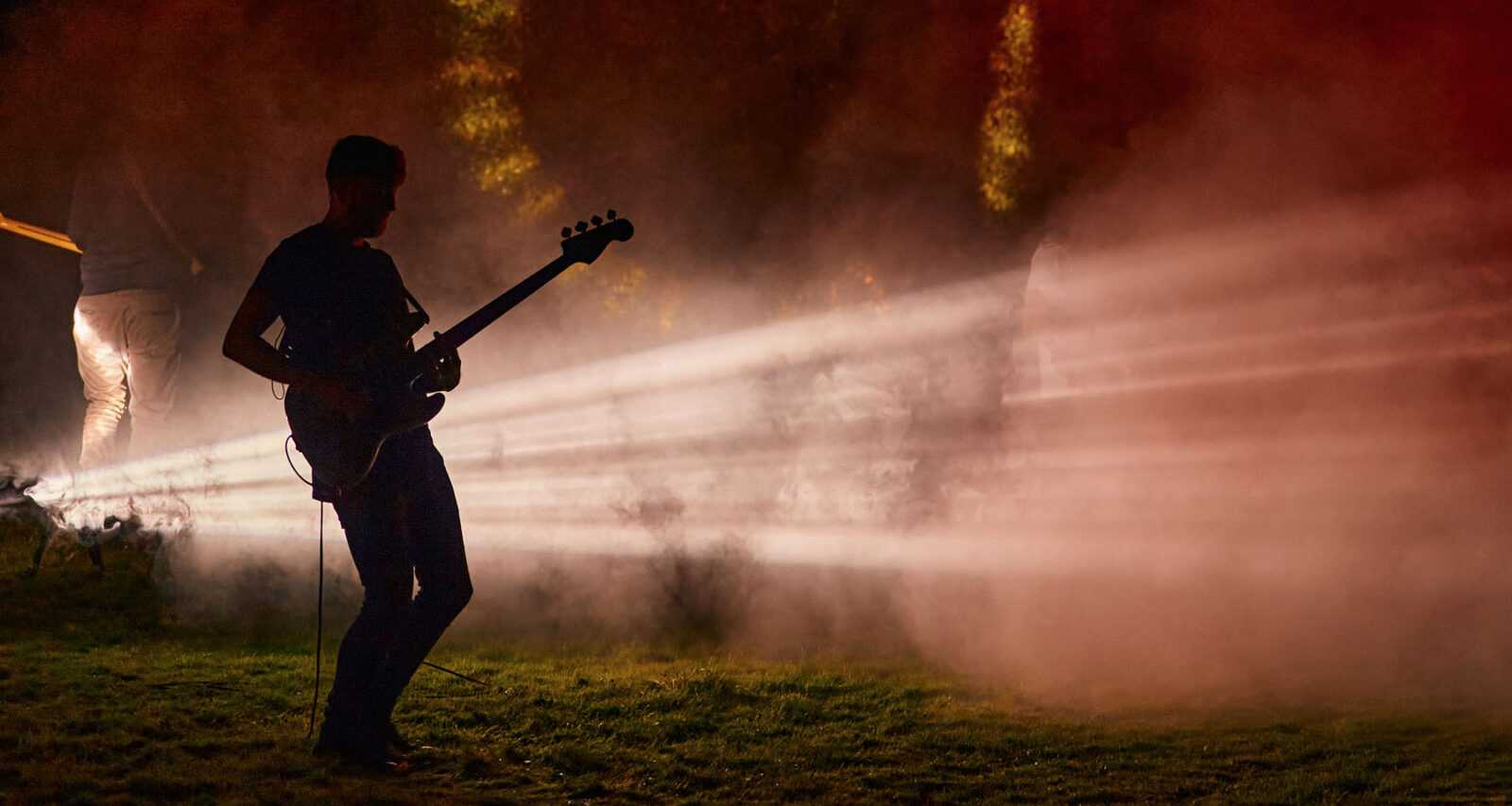 It’s the month of festivals and as the summer solstice and the longest day of the year approaches, keen festivalgoers are looking towards Body & Soul Festival in Ballinlough Castle Estate, Westmeath once more.

The festival’s express interest in doing something different this year also extends to some of the acts playing in 2022, with a number of Irish debut firsts, along with artists you won’t see on any other festival lineups this year.

I picked out 9 of the best.

Róisín Murphy has been on the wantlist for Body & Soul for quite some time, but the stars have never aligned til this summer.

Murphy encapsulates everything that the festival’s values aspires to be, and we all should have: creative, stylish, fun, a personality with iconic tunes and presence.

If only we could all be Róisín Murphy.

The next best thing is dancing in her aura at the main stage this year on Saturday June 18th at B & S.

From genuinely playful Tik Toks to their debut album Mercurial World, LA-based duo Mica Tenenbaum and Matt Lewin aka Magdalena Bay are one of hottest new prospects in new music at the moment.

Crossing the swords between hyperpop and indie electronica, the tunes from the duo have a big festival hit potential.

Just listen to this growler, the fizzy heft of ‘Chaeri’ for the effect.

Welsh producer Kelly Lee Owens show in Dublin earlier this year was a tonic for blowing away the pandemic cobwebs, and it’s going to be a thrill to see the electronic artist bring that show, filled with clubby atmospherics, repeating vocals and a great visual set up to Ballinlough Castle this Summer Solstice on Sunday June 19th.

Owens has since released a new album called LP.8 and all.

COVID has kept the soul legend Lee Fields from these shores in recent years. Until then, the North Carolina soulman was a regular visitor to Ireland with his band The Expressions, having had a renaissance in 2009 when the label Truth & Soul took the 70s singer into the 21st century.

The “pure, gut-bucket soul singer” Lee Fields belts them out.

A mysterious French producer who wears a mask to let the music speak for itself, Godford makes his Irish live debut at Body & Soul this summer having emerged through the pandemic with euphoric intent.

The album Non Binary Place, released in September 2020, was filled with ”rave and romance” electronic music.

“I’m in the middle of that bridge between innocent romantic and rave. I don’t want to choose between those two feelings. I’m hiding my face because I think my body isn’t reflecting who I really am. When I meet people in real I feel I can express easily who I am but through a screen or any media I’m feeling uncomfortable. Music in general is a non-binary place where everyone can express their deepest feelings.”

JD Twitch and J.G. Wilkes are the brains behind one of the most iconic club nights in recent memory with Optimo Espacio, the Sunday club that ran in Glasgow for 13 years until 2010.

To mark the 25th anniversary of their beginnings, the pair are doing some long long sets around festivals in Europe this summer, and as they go, an Optimo set is an eclectic mix – always with an eye on pushing boundaries and surprising selections of music. DJs to dance to doesn’t get much better than this.

Sampa brings that a golden age of rap flavour and has collaborated with Denzel Curry, Kwes Darko, Jonwayne, MsM (Skepta/BBK), and London jazz collective Steam Down.

At Whelan’s earlier this year, I watched the American Italian-based Sean Bowie and his ultra-cool band breeze through a set that brought classic rock cool, electronic experimentalism, gritty soul and prog into one swirling vortex.

What’s more, Yves Tumor has FANS, and they sing along to every word, making this another reason to hop along to this in Ballinlough.

If you truly need an extra dose of convincing about attending Body & Soul, how about the grand live festival return for one of Ireland’s most loved post-rock bands?

Last year, Overhead, The Albatross performed a huge set for Body & Soul’s short film Èiru (currently streaming on the RTE Player) down in the lawns, and you’d basically be a bit mad to miss this one.

Buy tickets to Body & Soul and learn more about the festival.