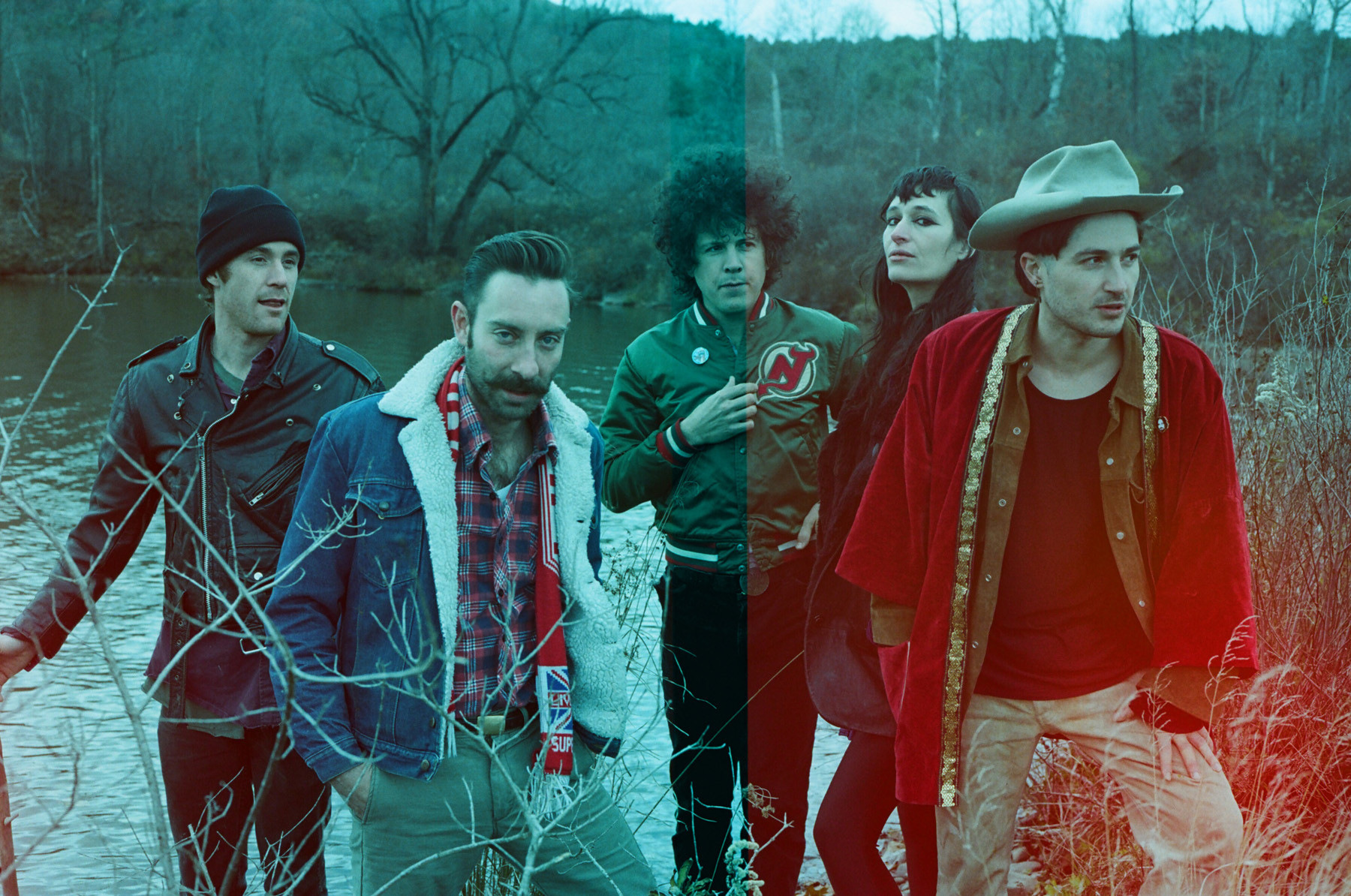 Ah yes, just the festival news we needed to brighten up this rainy Tuesday.

Body & Soul have announced 50 additions to their 10th-anniversary festival lineup.

Meanwhile, a small army of Irish acts have been added to the bill. Molly Sterling is there, as is TPM, Æ Mak, Junior Brother, Just Mustard, Happyalone. and so many more. 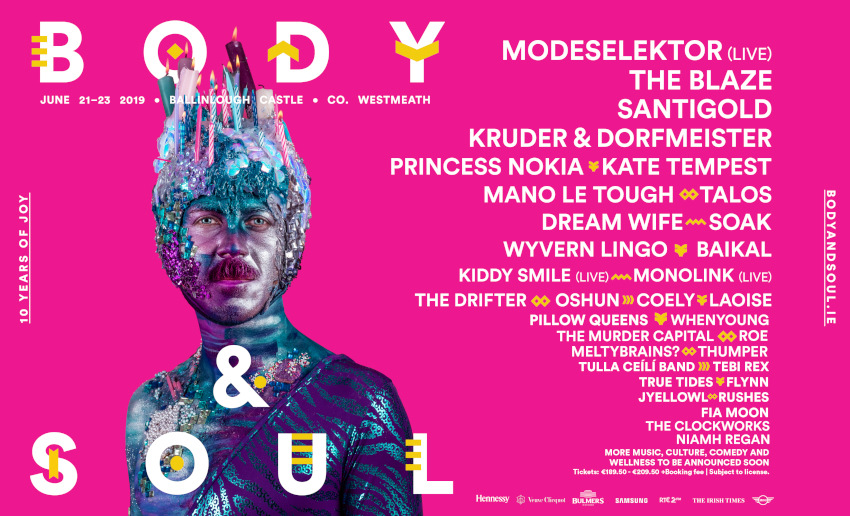 It’s a super solid lineup, more than enough to drag people off of the fence and on to the festival’s website to buy a ticket.