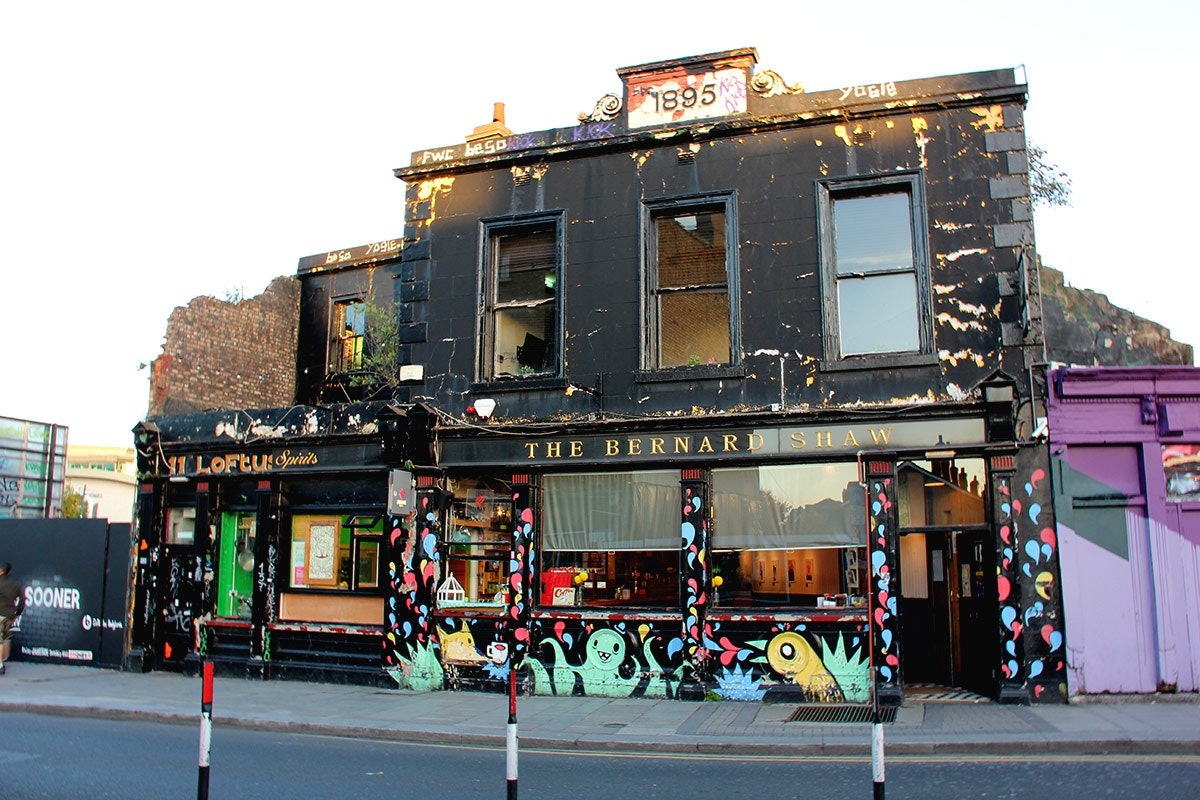 The Bernard Shaw on South Richmond Street has announced today that it is to close at the end of October after 13 years. Bodytonic made the announcement on socials saying:

It’s with heavy hearts that we announce the end of our Bernard Shaw adventure. At the end of October 2019 we will close the Shaw, Eatyard, all organisational, art and performance spaces and everything else in the building and yards – for good. We’ve tried really hard over the last few months to renew the lease, stay on longer, or buy the place. A lot of things didn’t go our way over the last 12 months either, but it’s out of our hands now unfortunately.

We’d like to say a huge thank you to everyone who was part of this 13 year adventure. Our landlord, our neighbours & the council were by and large all brilliant and very helpful & supportive. The artists, makers, designers, bands, DJs, promoters, hustlers and lunatics who did their thing at the Shaw – we couldn’t have done it without you. We have had amazing, loyal customers, many who came, and left, and came back again over those 13 years as life got in the way while we were busy making plans and being busy fools.

Above all we want to thank our crew. Past and present we have had incredible people work with us. Everything we do is about people…. their ideas, trying things out, making a mess of it, trying again, getting it right, having fun, making memories, and when the party’s over, lets plan another party. But parties weren’t meant to last…

Dublin is changing, we can all see and feel it but we are going nowhere & we won’t go down without a fight. We’ll start something else, somewhere else [ plans are afoot ] , and keep fighting the good fight. There are so many young creative, clever, smart people in Dublin & Ireland at the moment – there’s lots to be optimistic about – but they need the spaces to meet each other, make plans, and make them happen!

We’ll have more info, lineups, events, wakes, next steps out over the next few days & weeks…. until the end of October we’re open as normal, we’re ready for y’all and we’re gonna party like its….2019!

Earlier this summer, a petition to keep the Shaw’s beer garden open reached 25,000 signatures after the establishment received noise complaints from nearby residents.

It understood that those differences had been resolved but the pub still had to address a ruling from An Bord Pleanála, but alas, it appears to be too little too late. The landlord doesn’t want them there any more and with surrounding construction of hotels and office spaces, it’s very likely that a hotel could end up on the site once it closes. Yes, another hotel.

Having originally set up as a temporary pub offering, the Bernard Shaw encompassed events, gallery showings, a café, a flea market, a DJ and performance space and a beer garden housing the Big BLue Bus and most recently, Eatyard, a food truck area beside it. It quickly became a key part of Dublin’s day and nightlife. DJs and collectives who played there over the years include Optimo, Mr Saturday Nite, Motor City Drum Ensemble, Leon Vynehall, 12 Sundays, All City, Homebeat, Apartment Records, Moot, Bua, Hidden Agenda and of course, Bodytonic themselves.

The Bernard Shaw and Eatyard will close at the end of October. End of an era.

Without the Shaw, many creative people wouldn’t have got their start in what they’re doing right now – from DJs to producers to artists to painters to chefs to bar managers and more. The Shaw has been one of the most influential places on Dublin’s creative community since its inception 13 years ago.

RIP to the most formative place in my life.

From teenage me having my mind blown seeing a Toejam car boot sale for the first time.

Where I met most of my friends.

Where I ran my first gigs.

Where I learnt to DJ on quiet Thursday nights.

Thanks @bodytonic for everything.. https://t.co/b6XgYOWZG3 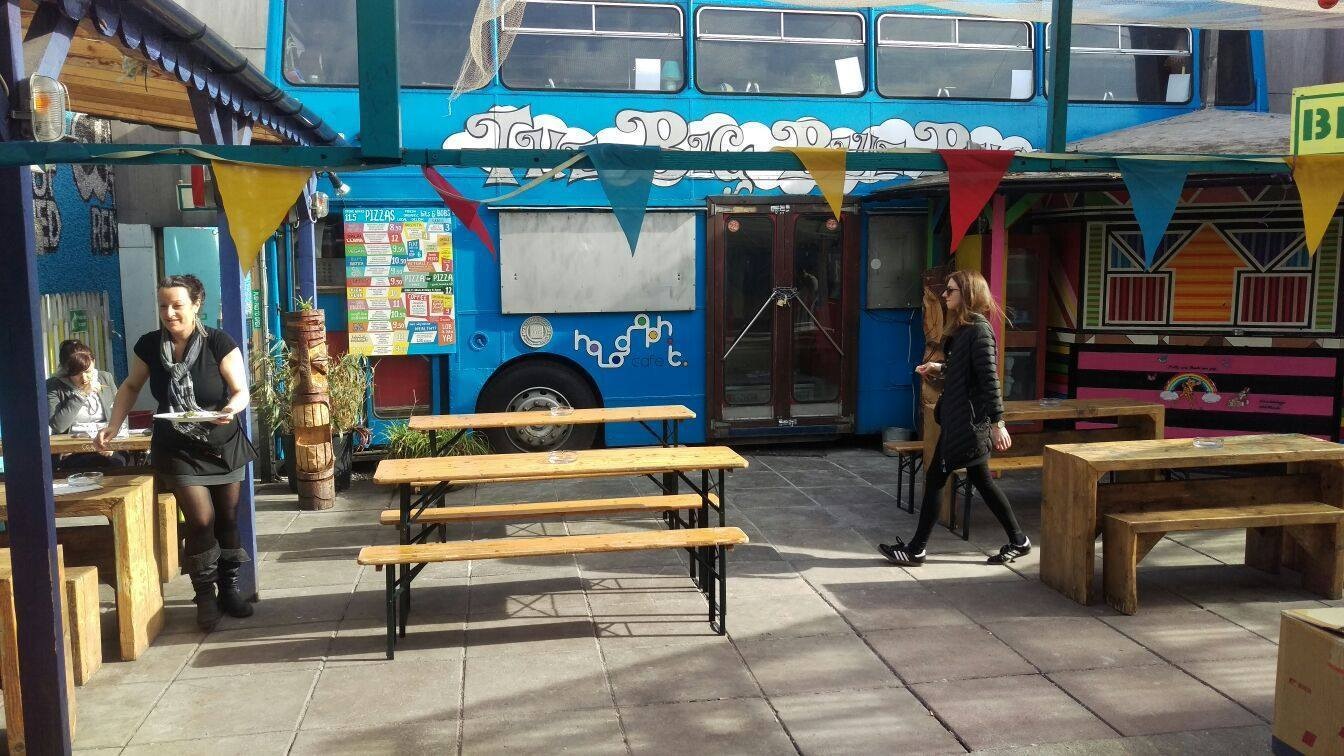