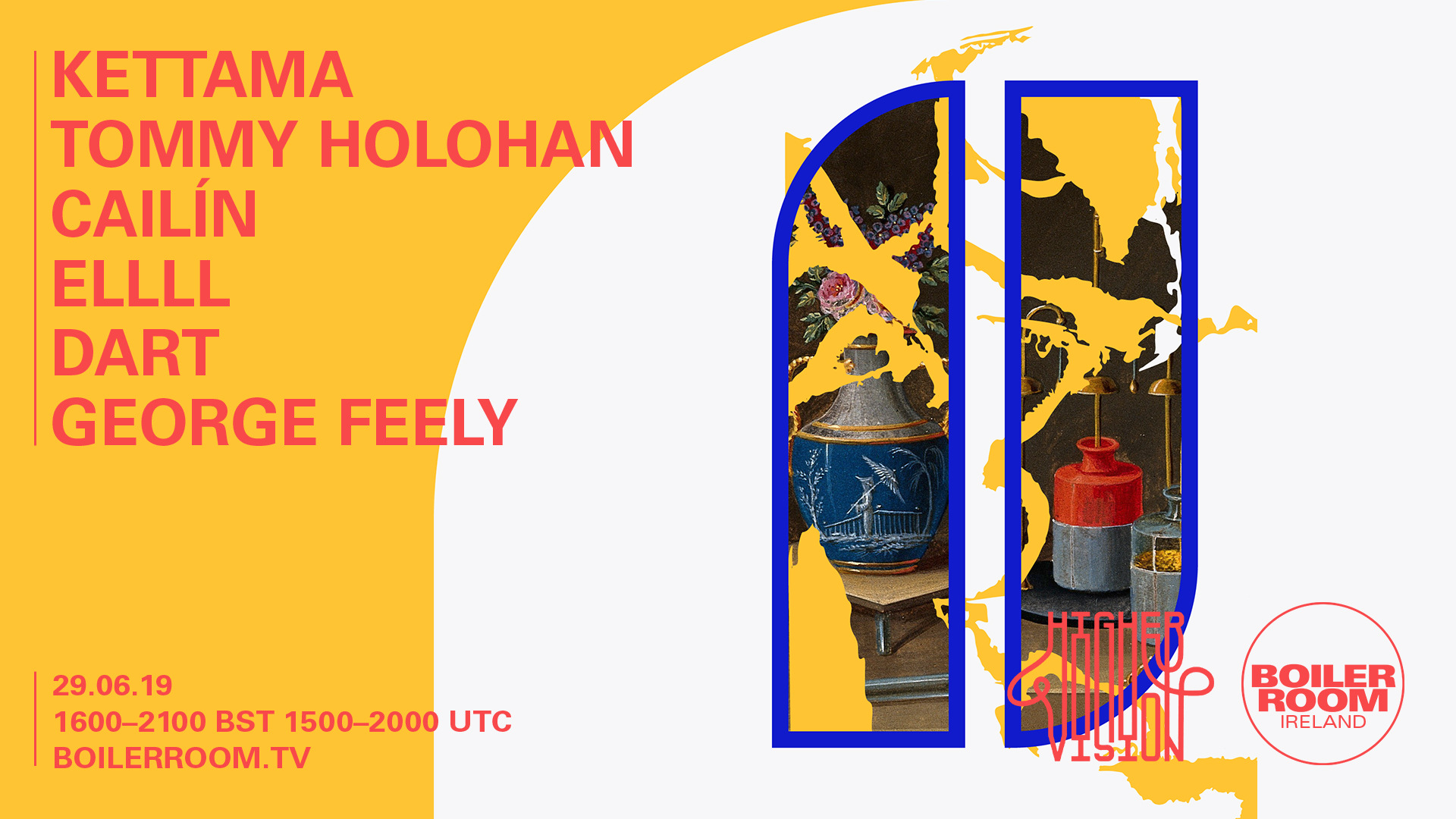 Boiler Room will be making a highly anticipated return to the island of Ireland at the end of this month only two weeks after its fifth showing at Belfast’s AVA Festival (watch those sets below). Higher Vision festival announced that the internationally acclaimed streamed DJ broadcast series will be traveling to Navan Racecourse to showcase some of Ireland’s finest talent on June 29th and the broadcast will be the first time that Boiler Room is present at an Republic of Ireland festival.

The country is in great hands as they will be represented on the international platform by DJs such as Kettama, Tommy Holohan, Dart, Caillín, George Feely and ELLLL.

Boiler Room has hosted thousands of sets from every corner of the earth including India, Palestine and South Africa. The YouTube series has only featured once before in the Republic of Ireland when the likes of Sunil Sharpe and Defekt played Dublin back in 2015.

The series has said in the past that their favorite host for their series is AVA festival in Northern Ireland. This will be the first time that Boiler Room will broadcast from a festival in the Republic of Ireland.