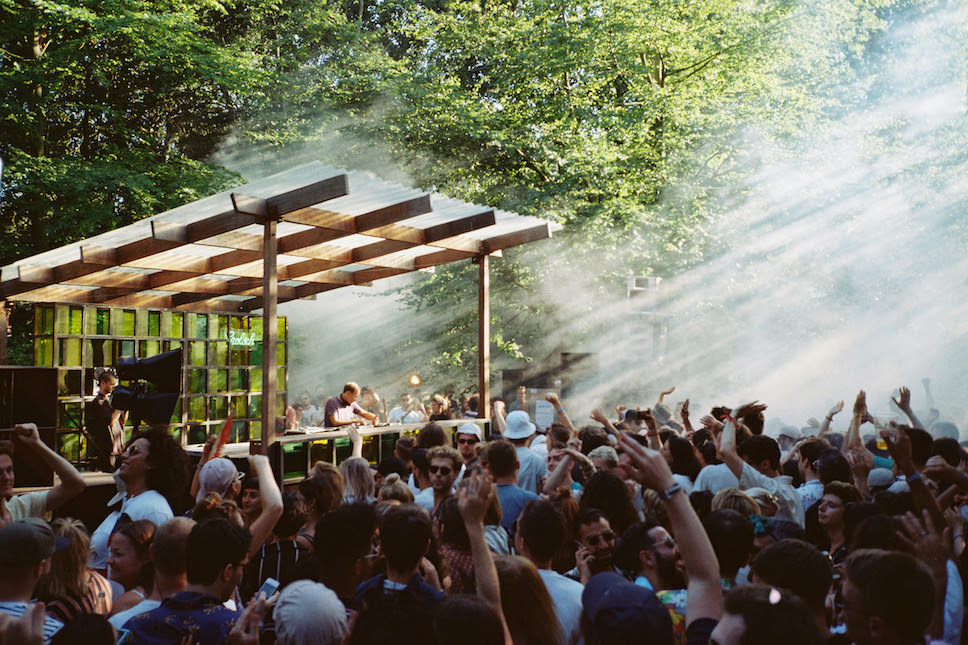 Caribou’s Dan Snaith has turned his attention to his Daphni electronic side-project once more with news of an EP to be released and a new disco edit called ‘Sizzling’ a rework of Paradise’s 1981 disco track ‘Sizzlin Hot’.

The track is a fast-paced delight with trumpets and cowbells brandishing a tropical disco feel. In typical Snaith fashion, Daphni displays his talent at manipulating vocals into his creation. The high-pitched vocals are transformed from an 80’s belter into a modern summer anthem. ‘Sizzling’ takes a sudden new pace halfway through the song with a bold kick drum that takes the song to new heights.

Annie Mac premiered the song on her BBC Radio 1 show as Hottest Record in The World last night and Snaith said he was sitting on the track for 18 months.

“From the very first time I played it on New Years Eve 2018, it lights up the room every time I play it. The hook is so immediate – people respond to it like it’s a song they already know and love,” the Canadian producer said about his song.

Frederiskberg Records reissued the Bermudian disco band’s album in 2017 which gave the song a new lease of life.

Sizzling will appear in his new four-track EP. Earlier this year, Daphni released a ‘Thriller’ Edit that is different enough from the MJ original to still get away with playing in light of the recent Michael Jackson Leaving Neverland documentary.