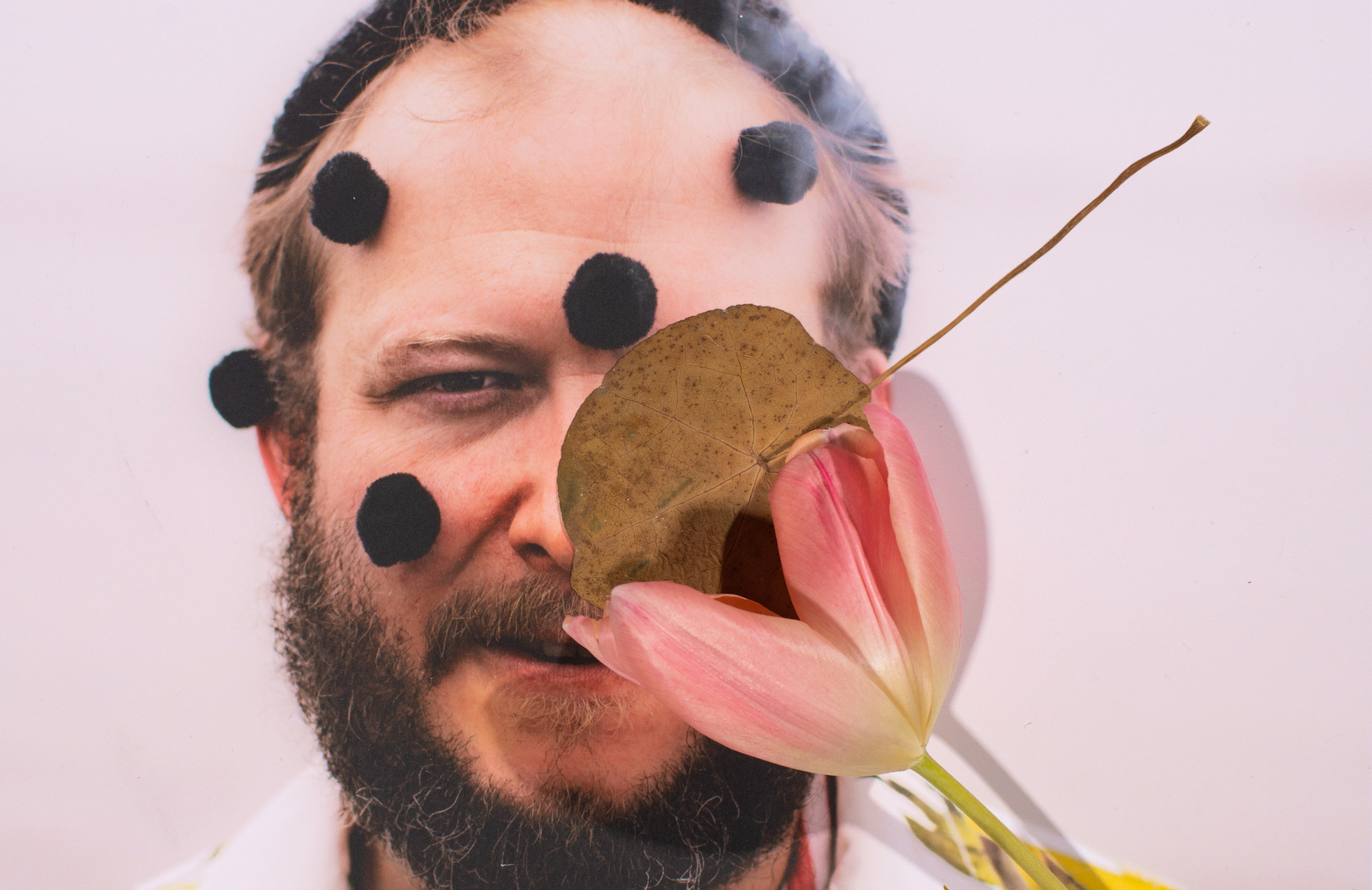 Premiere: Listen to the mellowed out rock sound of Yenkee with the release of his second EP

Just a short couple of weeks on from the release of Justin Vernon and band’s fourth album as Bon Iver, the excellent i,i (review here), a Dublin date has now been announced for next year and it’s a big one.

Bon Iver play the 3Arena on Sunday 3rd May 2020, courtesy of promoters Selective Memory. It’s their first indoor show in Dublin in 8 years, the same venue where Justin Vernon announced to the crowd a global hiatus, which lasted five years (So hope that doesn’t happen again).

Expect a live A/V show on the night and support is from Big Red Machine, the project by Vernon and Aaron Dessner of the National, who will be performing new music from the project in collaboration with 37d03d (PEOPLE) friends.

Tickets go on sale this Friday at 9am and cost €49.50 standing or €54.50 seated plus fees from Ticketmaster and Selective Memory.

If you’re a big a fan as we are of i,i , I suggest taking time with the album visuals on a big screen sometime soon.