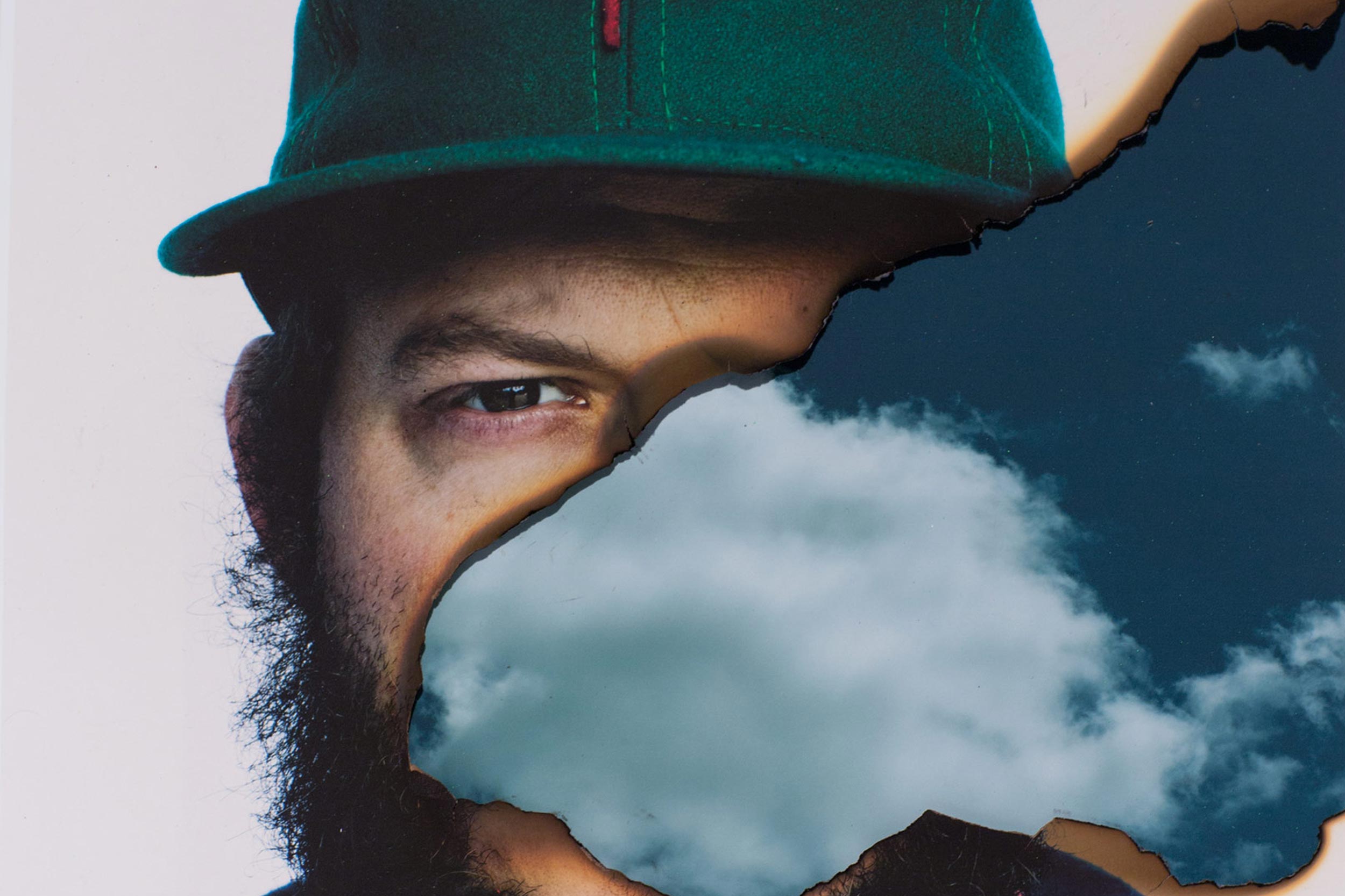 POD & Forbidden Fruit today announced that Bon Iver will be playing and curating the lineup for the Bank Holiday Monday June 5th part of Forbidden Fruit in 2017 on the grounds of the Irish Museum Of Modern Art at The Royal Hospital Kilmainham in Dublin.

Joining the band will be Flying Lotus (3D Show), Lisa Hannigan, The Staves, Gordi, Paul Thomas Saunders with more to be announced.

This will be Justin Vernon’s first show in Ireland in over five years since selling out The O2 in late 2012.

Tickets go on sale at 9 am, Monday, 19 December via TM and usual outlets and are priced at €59.50 including booking fee

Manic Street Preachers, The Coronas and Sigma announced for Indiependence 2017