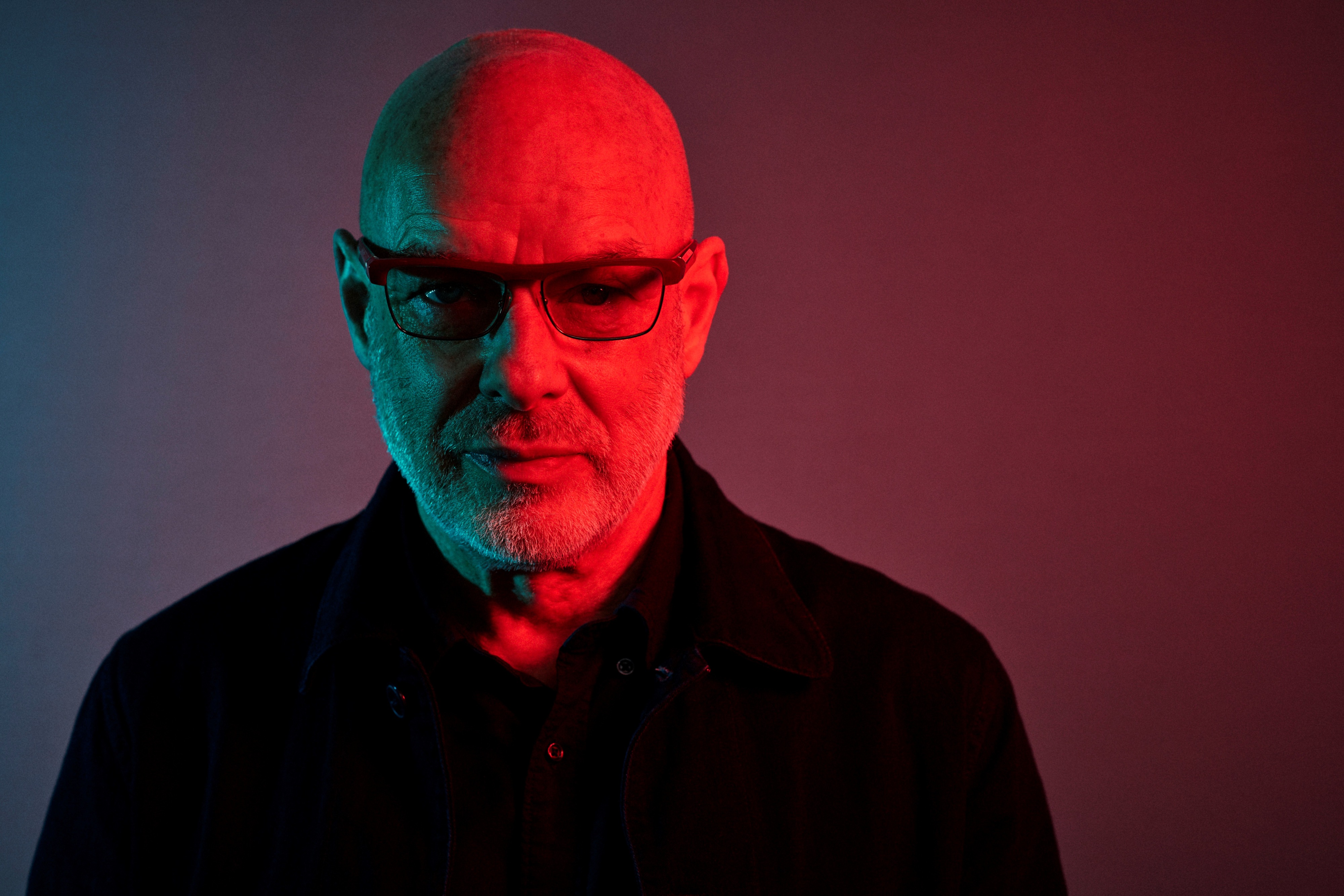 To celebrate the 50th anniversary of the Apollo 11 moon-landing, legendary ambient composer Brian Eno will see a career work of his reissued in extended form, as Apollo: Atmospheres & Soundtracks gets the special-edition treatment with a remaster, and newly-recorded companion work.

Written, produced and performed by Eno, along with his brother Roger and Daniel Lanois, ‘Apollo’ was originally recorded in 1983 for the feature-length documentary For All Mankind, directed by American journalist, film director and screenwriter Al Reinert. The film features 35mm footage of the landing with real-time commentary, as well as the Apollo astronauts sharing their recollections of the momentous events surrounding it.

Released on July 19th via Universal in celebration of the anniversary, the new edition features the original album, remastered by Abbey Road’s Miles Showell, as well as an accompanying album of eleven new instrumental compositions, that reimagine the documentary’s soundtrack.

In addition to the anniversary release, new visuals accompany the single release of second-disc cut ‘Like I Was a Spectator’, drawing on rare footage taken from the NASA documentary archives, streaming below.

The music from the original album has taken on a life of its own since, especially in the post-CD age, where tracks from it have been streamed in excess of 300 million times. Its influence on pop-culture is estimable to say the least, with tracks turning up on films like Trainspotting, Traffic, 28 Days Later, Drive and Love. ‘An Ending (Ascent)’ was also used in the opening ceremony of the 2012 London Olympics.

The 11 new tracks on Apollo: Atmospheres & Soundtracks finds the original trio working collectively for the first time since the original album in 1983. Lanois contributed 3 compositions; ‘Capsule’, ‘Last Step From The Surface’ and ‘Fine-grained’, while Roger Eno shirked no responsibility, writing ‘Waking Up’, ‘Under The Moon’ and ‘Strange Quiet’. 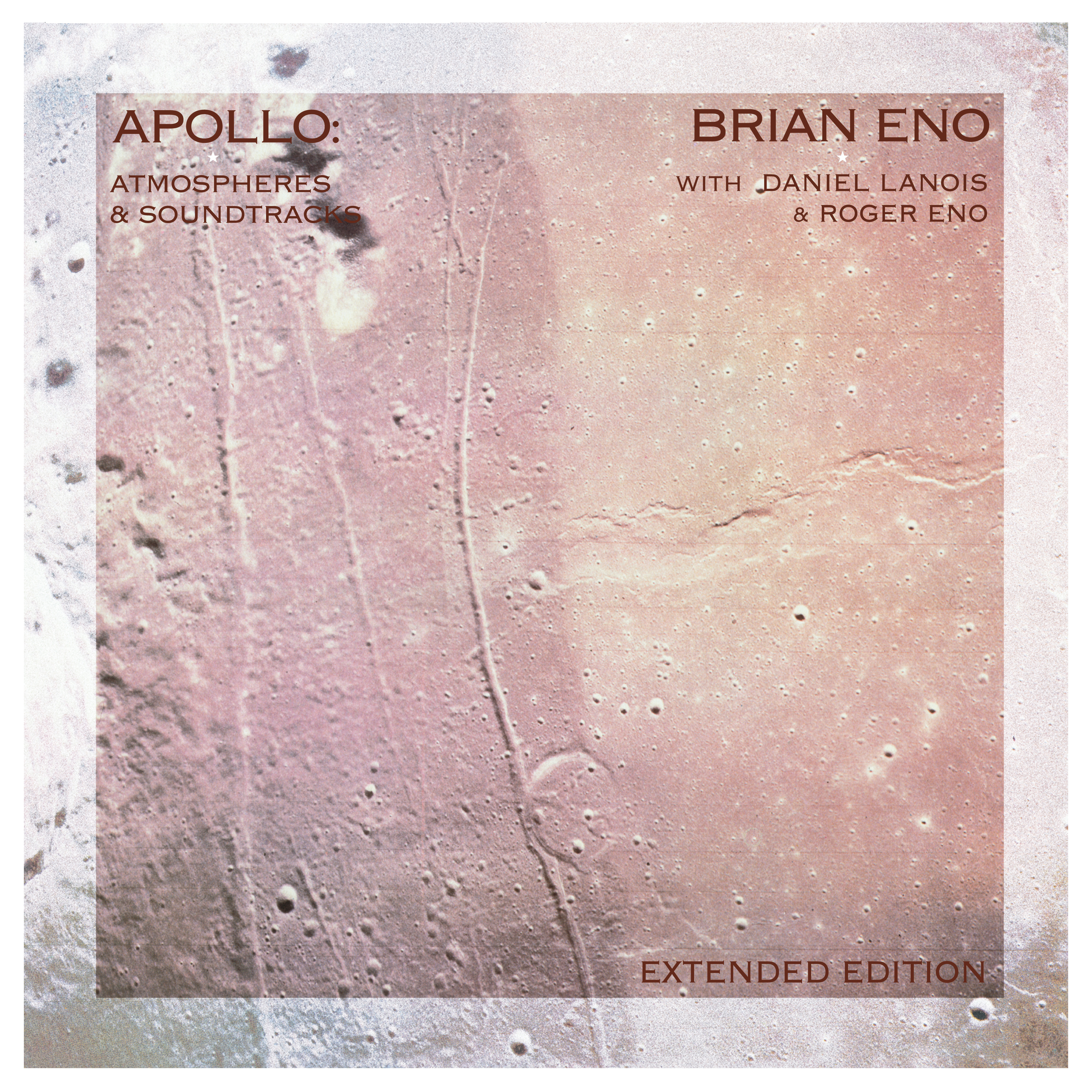 ‘Apollo: Atmospheres & Soundtracks’ releases on July 19th on CD, vinyl and digital via Universal. For more info on Irish release and stockists, check out umusic.ie.