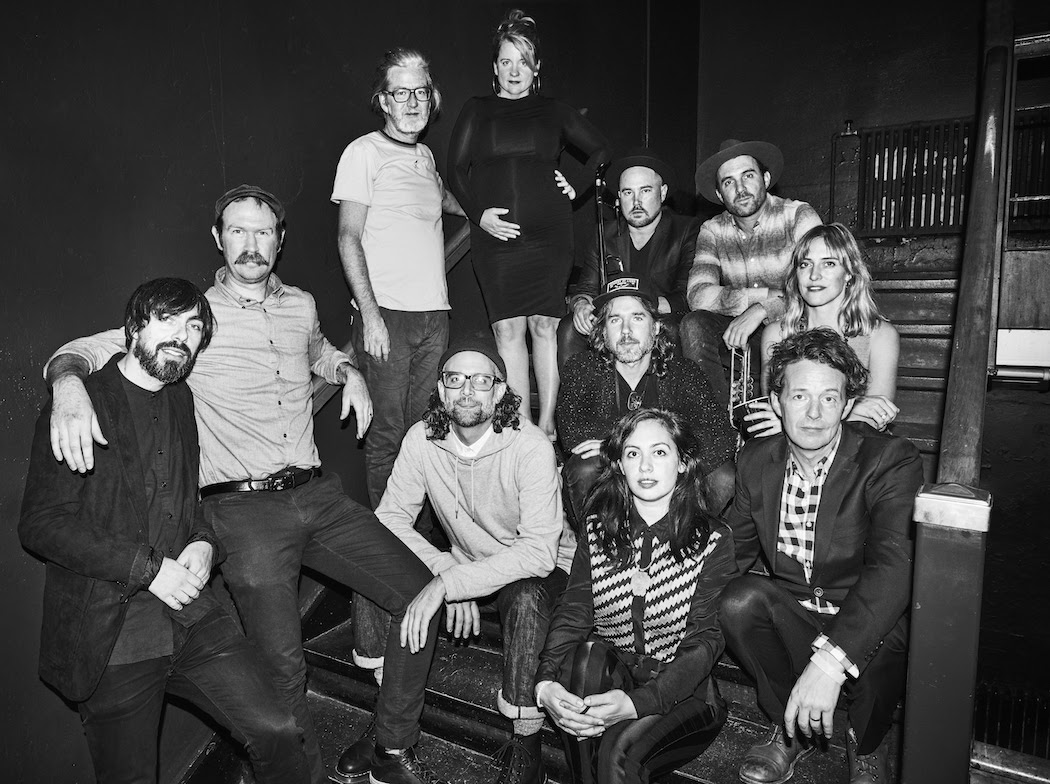 Broken Social Scene are back with their first song in seven years, the first since 2010’s Forgiveness Rock Record.

Watch the performance and hear the song in full below.

The song has been added to the Nialler9 New Music Spotify playlist: