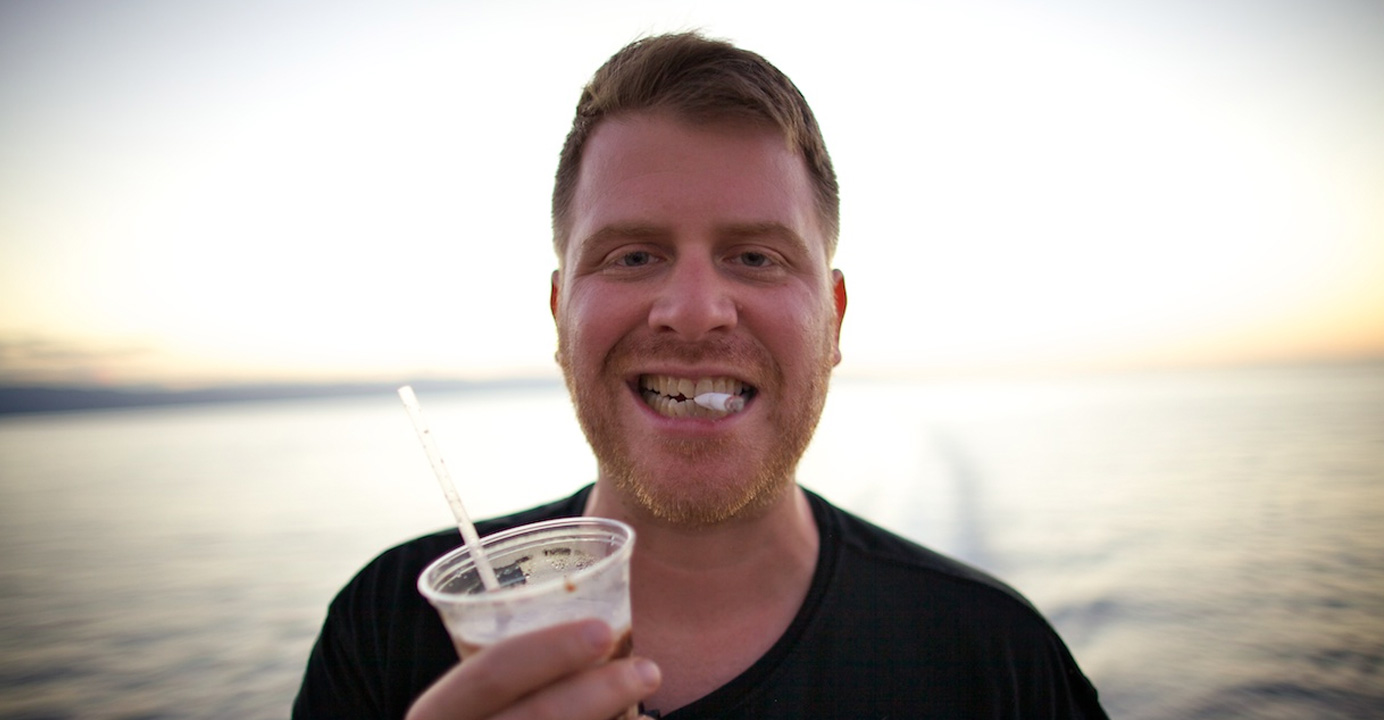 Broken Social Scene are back with a new single


I’ve been listening to EL-P since the days of Rawkus Records (and subsequently famously denounced the label), since the days of SoundBombing compilations, since Cannibal Ox, since he ran Def Jux, through his solo material and of course, his crowning relationship with his cohort Killer Mike, as Run The Jewels.

They have an alchemy that is rare. That two essentially aged rappers are able to command such a large fervent audience and make music that bangs harder, digs deeper and explore 21st American issues with the camaraderie and swagger of cartoon villains is a large part of their appeal and one of the most impressive things about Run The Jewels.

That foundation was built on Killer Mike’s debut album Rap Music, which El-P was brought in to produce a track on. He ended up producing the whole album after Mike who wasn’t familiar with El-P’s work realised he was working with someone special, who was able to produce songs with enough low-end to detonate bombs, to create beats that were dystopian, claustrophobic but comically rendered.

In tribute, and in no way definitively, here are 10 of my favourite El-P productions from across his career. This could go on for dozens more.

Early El-P had some funk to it that he regained and reworked in his work for Run The Jewels alongside the earth-shattering low-end. ‘End to End Burners’ was my gateway into the world of underground hip-hop. I remember seeing the group: EL-P, Big Juss and Mr Len perform it on Jo Whiley talk show for Channel 4 back in the day. “Diss Me On the Internet,” must have been a novel reference at the time.

Funcrusher Plus was one of the first alternative rap albums I heard and it’s mood was akin to Gravediggaz at the time – a weird curio album, except for me, this was king. ‘8 Steps To Perfection’ is uncharacteristically laid-back for an El-P production but it lets the MCs roam. There are no sirens in the distance, just a watery synth line, some gurgling robotic noises and a head-nodding low-end.

The Cold Vein is grimey. Not in the way of genre but in the way, it holds humanity down on the floor and forces it to eat the dirt. The world is a dark place and there is rubbish in every corner. Like much of the album ‘Vein’ proceeds as if it’s ricocheting off society’s worst nightmares of itself. El-P produced the entire album for MCs Vast Aire and Vordul Mega and was a part of the group. The Cold Vein is one of the all-time greats.

“Sign to Rawkus? I’d rather be mouth fucked by Nazis unconscious,” is how El-P addresses his former partnership with the label on his 2002 debut Fantastic Damage, a caustic and dystopian album that would form the blueprint his trademark style. ‘Deep Space 9MM’ taking its name from the Star Trek series and combining it with a handgun reference has one of El’s most recognisable beats, a clattering beat that is combined with El at a time in Def Jux’s lifespan when the MCs (like Aesop Rock) were twisting and ciphering their words into an artform.

The closing track on El-P’s I’ll Sleep When Your Dead as akin to an expansive zoom-out of a cityscape with Cat Power wooing atop the track. This is like if El produced a Portishead song.

Slightly cheating somewhat, but the job of a good producer is also knowing when to employ the right sample and this track takes Modeselektor’s ‘Edgar’, A German electronic song and recasts it in his own image. This is from the WeAreAllGoingToBurnInHell Megamixxx2 mixtape.

An homage to Public Enemy. El-P applies some old-school boom bap with some grade-A dangerous low-end on a highlight from his collaboration with Mike on Rap Music, an album he produced in full and is responsible for RTJ.

From 2012’s Cancer 4 The Cure, his last solo album, ‘The Full Retard’ is a maniacal laugh in the form of a track.

With Zach De La Rocha on board (not their first time together), this was the song that made Run The Jewels 2 lift into the stratosphere and completely put Mike and El in a different league after the excellent RTJ1.

By RTJ3, Mike and El are running at full clip and ‘Call Ticketron’ mainlines the best parts of El’s production techniques – a nod to the old school of ‘It Takes Two’, a booming minimalism, a club-rap pace and a great sample.